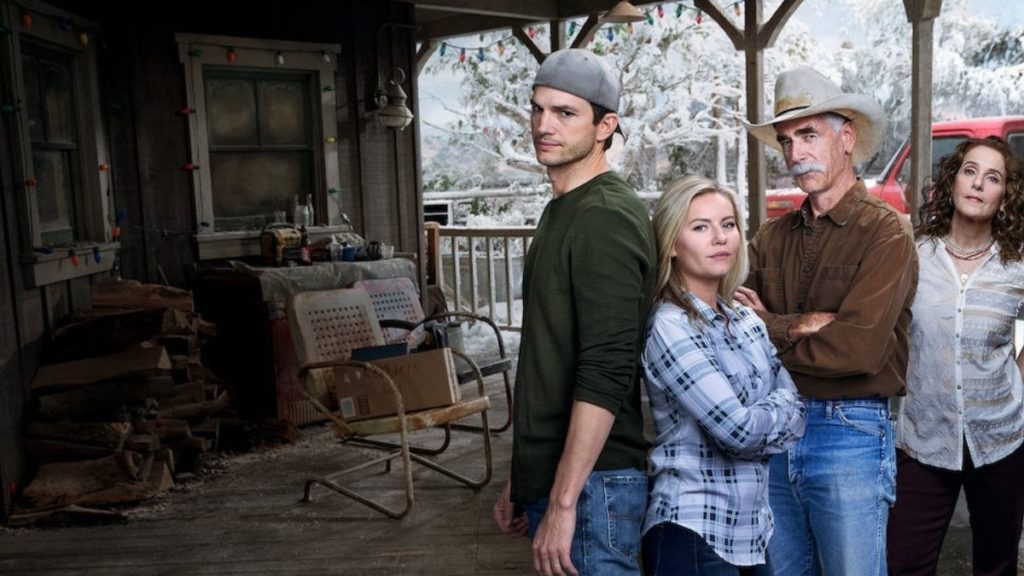 The Ranch is an American sitcom series that aired under Netflix Originals from 2016 to 2020. All eight seasons of the series kept the audience hooked but left them with one question lingering in their minds.

The question was about Garrison, a location in The Ranch, serving as the Bennetts abode. Bennetts is a dysfunctional family consisting of a rancher father, bar owner mother, and two brothers.

The central part of the play happens on the Iron River Ranch, a fictional river in Garrison. What are the different filming locations of the Ranch?

The Ranch features shooting done at different locations in an old fashioned way. The opening scenes of the show are filmed in Norwood and Ouray, two real towns in Colorado.

Both the places are equally breathtaking, with hilly surroundings and picturesque backdrops.

Norwood is a small town in Colorado with a sparse population, and Ouray, on the other hand, is a tiny city that offers captivating views. Several scenes are performed by the cast in front of the live audience with live applause in the background that we hear during different episodes. Few scenes of the series were filmed at Warner Bros Studios in Burbank, California.

Coming back to the original question, let’s find out if Garrison, Colorado is fictional or real.

Are you thinking of visiting Garrison because you find it fascinating enough? Then stop and don’t be disappointed.

Garrison, Colorado, is a fictional town in The Ranch. No such place exists on the world map. More about The Ranch

Ashton Kutcher, the protagonist of the series, grew up in a relatively low population town similar to Garrison, with people working as farmers or ranchers.

Though the fictional location, Garrison, belongs to Colorado, the cast doesn’t sound much like Coloradans.

The series portrays Colt’s homecoming journey to manage the family ranching business with elder brother Jameson after failing as a Footballer. The Ranch has an IMDb rating of 7.5.

The passionate fans can still see this series on Netflix and witness different characters’ hilarious yet strong performances.