Is It Safe To Use Public Wifi With A VPN? 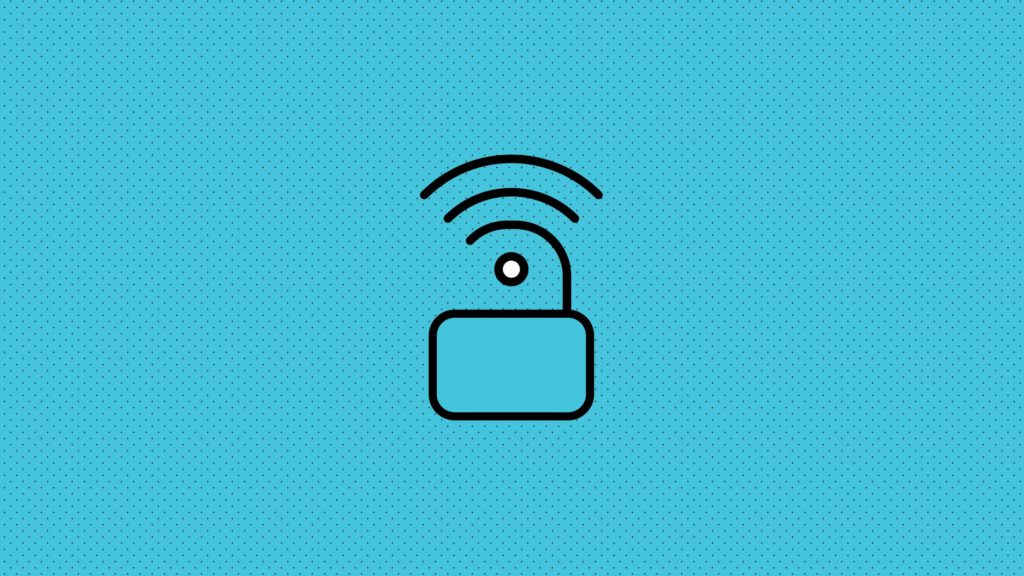 The advantages of utilizing a public wifi VPN are seldom considered. Despite the fact that cyberattacks on users of public hotspots around the world have increased, few people realize the importance of using a VPN.

According to the ITRC, over 75% of individuals using public WiFi are aware that it has the potential to expose them to cybersecurity risks such as phishing and identity theft. However, less than 25% of individuals revealed they used a VPN on public wifi in order to keep themselves safe.

According to a recent survey, only 35% of people are aware that VPNs are necessary and beneficial when using public Wi-Fi networks. In this post, we’ll try to educate the general public about the subject.

If you’re reading this, it’s probably because you want to understand the risks of using public Wi-Fi networks and how utilizing a VPN on public Wi-Fi keeps you anonymous online. If you want to check out the top VPN providers you can check out Truely.com. 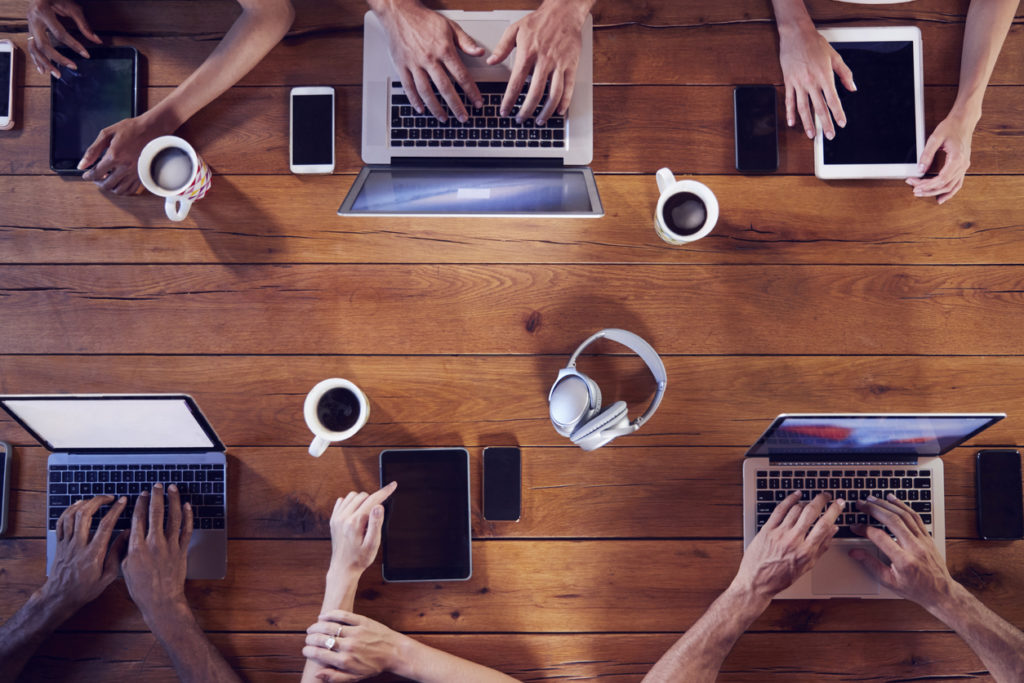 Is it really unsafe to surf the internet without using a VPN?

In public places, such as malls, coffee shops, hotels, airports, and restaurants, public wireless networks are available. Because these networks allow users to connect to the Internet for “free,” they have grown so popular that the majority of people take advantage of them without batting an eyelid.

In such adverse situations where there are chances to get harmed, a user can realize how VPNs work effectively.

According to a US poll by One World Identity, around 80% of Americans use public wifi on a regular basis or occasionally. There’s no need to be concerned about using open public WiFi to check social media accounts, read blogs, or do light web surfing.

However, accessing your bank account, making internet purchases, and so on may all be risky activities if you do them online.

Most people are unaware that public Wi-Fi networks may be extremely insecure when it comes to data security. While these organizations believe that allowing customers to use the Internet for free is a wonderful service, the security of public wifi hotspots is often poor or non-existent.

The following are a selection of the most prevalent cybersecurity risks that come with using public Wi-Fi networks:

Hackers may use previously identified software vulnerabilities on your device to take control of it. This allows attackers to covertly insert harmful code into a device without the user’s knowledge, then steal critical information.

Encryption is a data security procedure that makes the information you transmit from your gadget to a wireless network unreadable to third parties. Data encryption technologies are expensive, and there is little motivation for businesses that provide free public wifi to invest money in them.

Although Wifi routers do provide some level of encryption, it is generally disabled by default and must be configured correctly by an IT professional. Even so, there’s no way for a layman to know if that’s the case.

It’s a good idea to assume that any data you transmit over a public Wi-Fi connection is unsecured. This implies that anyone who knows what they’re doing may listen in and steal your data.

Hackers also use social engineering to gain access to sensitive data from unsuspecting users of public Wi-Fi connections. Simply stated, it involves setting up a public network that appears trustworthy but is in fact set up in such a way that cybercriminals controlling the network have unrestricted access to all traffic.

Man-in-the-Middle attacks are the most frequent form of cybersecurity attack on public wifi networks. As the name implies, it’s a form of “snooping” attack that aims to capture data as it travels from a user’s device to an app or website. Because public Wi-Fi connections are frequently unencrypted, the attacker may simply read the data and do with it as they please.

You may be asking yourself now – after learning about the dangers you run when using a public WiFi network – how can you protect yourself from these threats? The greatest solution is to use a free public WiFi VPN.

You might also inquire how a virtual private network (VPN) protects you when surfing on public Wi-Fi. For one thing, it encrypts all of the information transmitted by your device over an open WiFi connection. As a consequence, even if data is intercepted, it is useless since the hacker will be unable to decode it.

Your device’s IP address is another important piece of information that hackers would need to discover and access your device if you use a public wifi VPN. Instead, they’ll be able to see the IP address of the VPN server you’re connected to. 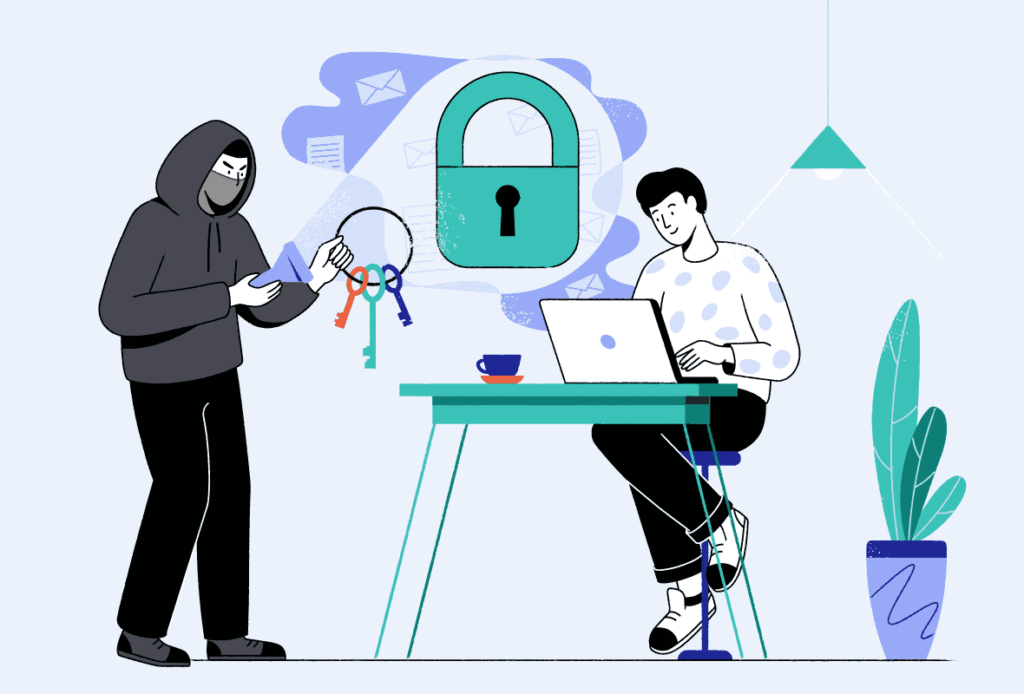 You may be asking if it’s okay to use a VPN on public Wi-Fi at this point. The answer is “yes,” but only if you use a reliable VPN service. Because not all VPNs are created equal, and many of them utilize easy encryption,

Be particularly cautious about using free VPNs that often do the exact opposite of what they’re designed to accomplish: gather personal information from users and sell it to third parties.

This is when ClearVPN, a premium VPN service that is lightning quick and very secure, enters the picture. We use AES 256-bit encryption, which is the same encryption used by banks and government organizations to protect their data.

ClearVPN’s simplicity is also a big selling point. It also helps that ClearVPN is incredibly simple to use and can be used even if you have never used a VPN before, thanks to its straightforward interface:

That’s all there is to it, folks. So, there you have it: everything you need to know about using public hotspots and VPNs! Because the Internet has become an important aspect of people’s daily lives, public hotspots provide a great service.

There are, however, certain risks involved with these networks. The sooner you learn about the dangers of public open wifi networks, the better prepared you’ll be to keep your privacy and personal information secure.

5 Tips on How to Protect Yourself from Hackers