Born in Malibu, California, Jaden Smith is known for his debut performance in The Pursuit of Happiness at the age of 8. The actor also won hearts with The Karate Kid.

His parents are the power couple, Will Smith and Jada Pinkett Smith.

Ever since the acting debut, Jaden Smith has also made his name in the field of singing with his first album Syre in 2017.

His performances in The Day the Earth Stood Still, The Karate Kid, and After Earth were also commendable.

This is the reason Jaden is so loved and famous.

With fame, one invariably gets fans who want to keep tabs on everything about the artist and his personal life.

Who is Jaden Smith dating currently? 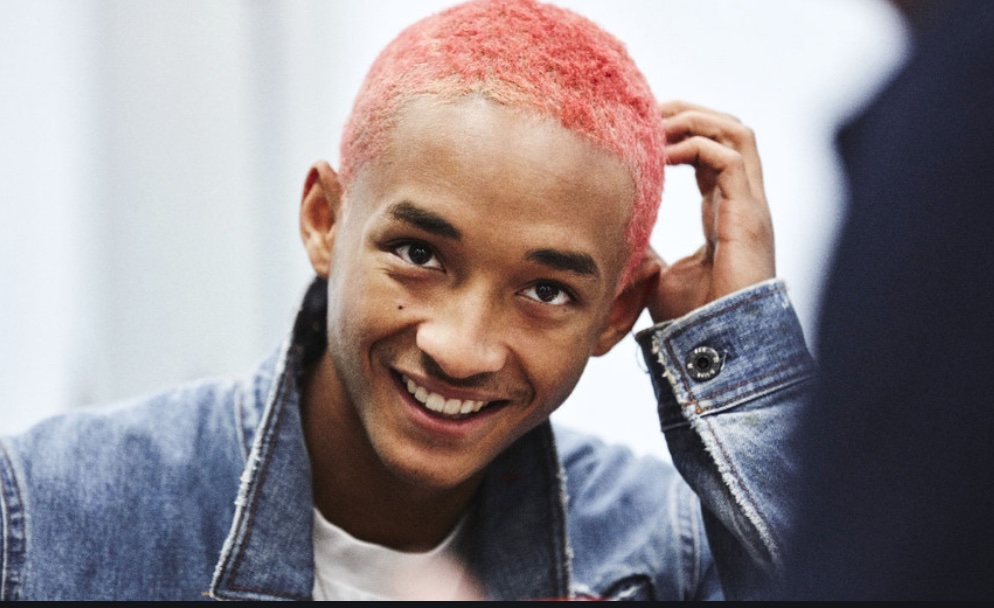 Jaden’s dating life has always been in the limelight. In the past, Jaden has been linked to Odessa Adlon, Sarah Snyder, Kylie Jenner, Sofia Richie, and Madison Pettis.

The singer was dating Odessa Adlon in 2019 but broke up with her pre-Coachella event.

Last year, Jaden unexpectedly announced Tyler, the Creator as his boyfriend on stage. According to GossipCop, he was heard saying:

He is making the fans believe about how committed he is to the singer. They have always been close ever since they met in their early teens.

This announcement was quite upsetting to some female fans of the artist. They concluded with the artist being Bisexual if not gay.

This tweet certainly set things ablaze in a jiffy.

Although, the singer has never really liked labels and considers his sexuality to be quite fluid.

Just like Jaden, Tyler also believes that labels are pretty dumb and do not define who someone is in reality.

How Will Smith and Jade Pinkett Reacted To Jaden’s Proclamation? 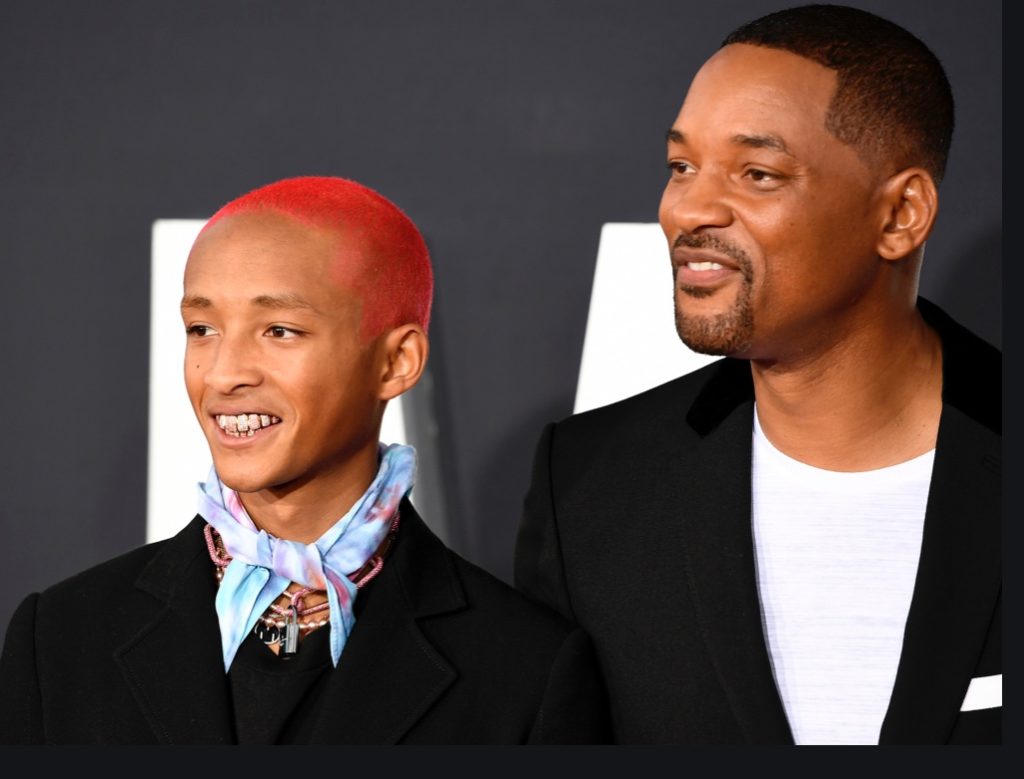 Apparently, Will Smith and Jade Pinkett have not made any public comments regarding their son’s relationship status.

On the flip side, they are more concerned about their son’s health as Jaden Smith is suffering from some kind of rare malnourishment.

Now we call that a typical parent’s reaction. 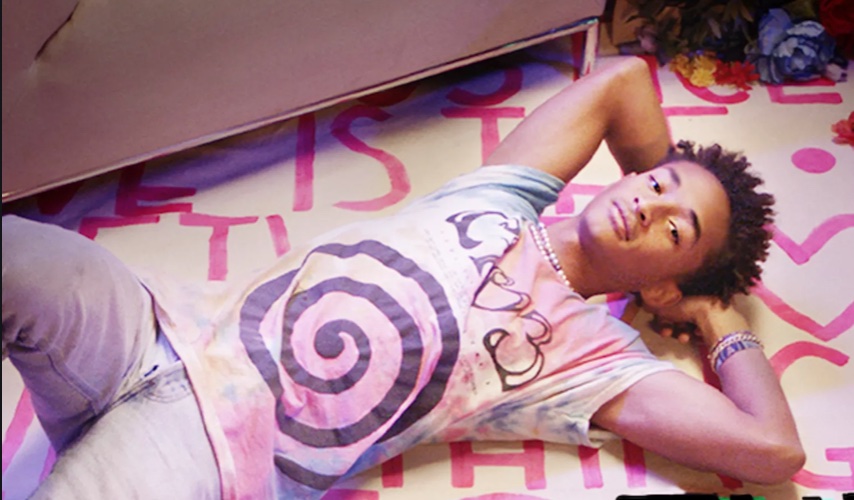 To be honest, it cannot be concluded that Jaden Smith is actually gay or he is in a relationship with Tyler.

What can be concluded is the fact that Tyler and Jaden Smith are close on a professional front and are real-life besties.

Somethings are better left unexplained, according to Smith himself. Hopefully, this friendship will follow with more such online PDA.

How Do You Choose The Right Payment Methods For Casinos?