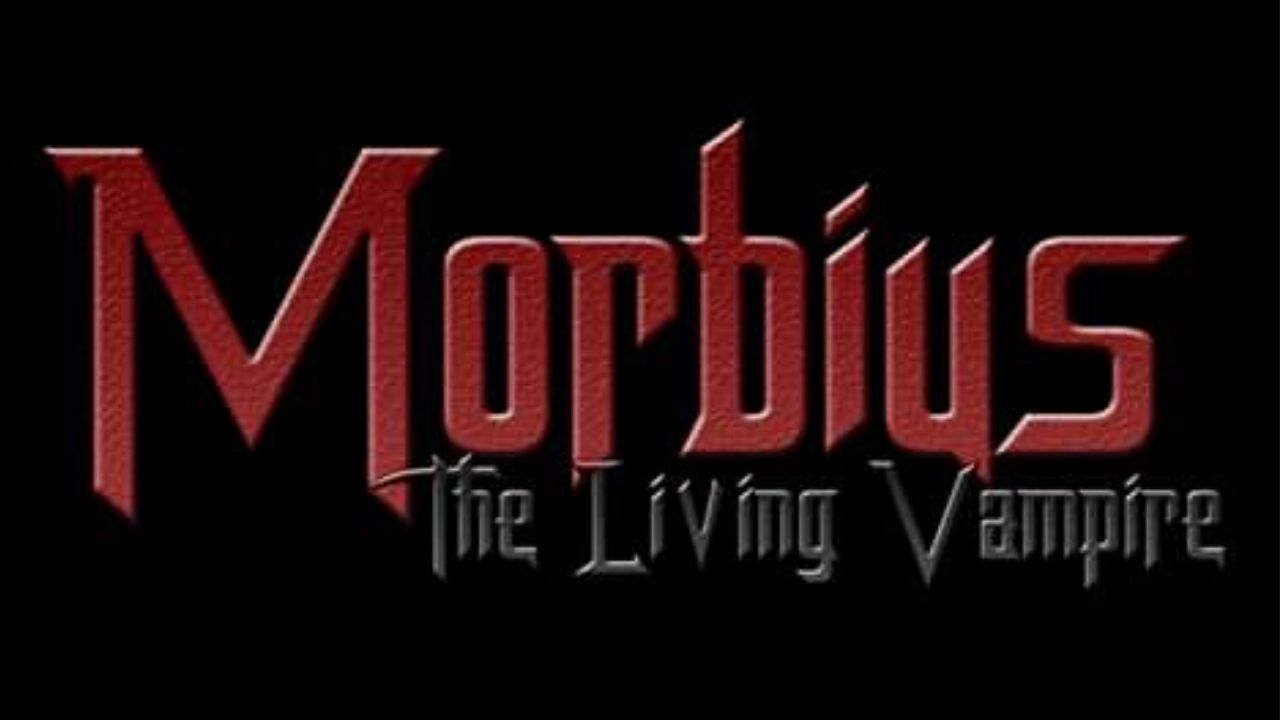 Spiderman has been popular since its inception. And, over the years, numerous actors had portrayed the character.

If we talk about the recent events, the first teaser of the movie Morbius is out.

The teaser features a scene where Jared Leto, aka Michael Morbius, is wandering in an orange prison suit.

To our surprise, we see a Spiderman poster with the word “Murderer” written on it in the background of the same scene.

And this has given birth to various questions as this Spiderman is not the Tom Holland version.

It is Toby Maguire’s version.

To Which Universe Does Morbius Belongs?

If we take a look at the full trailer of Morbius below, in the end, we see Micheal Keaton.

He played Vulture in the Spiderman: Homecoming movie.

At the end of Spiderman: Far From Home, Mysterio, aka Jake Gyllenhaal, disclosed spiderman’s identity.

And he also framed him for his murder.

All this information sums up the fact that Morbius is happening in the MCU Spiderman (Tom Holland) Universe.

On the contrary, the poster of Toby Mcguire’s Spiderman in the background also rings some other bells.

Along with this, a leaked picture from the sets of Venom 2 also plays a part.

The set picture shows the logo of The Daily Bugle newspaper, which is used frequently in Sam Raimi’s Spiderman trilogy.

And this connects to the end of Spiderman: Far From Home. The news of Spiderman being Peter Parker is broadcasted by The Daily Bugle Network.

Combining all this info, it is also possible that Morbius might happen in Toby Maguire’s Spiderman universe.

Along with this, the movie Doctor Strange: Multiverse Of Madness is also on the roster of Marvel.

So, it is also possible that Toby Maguire returns as Spiderman from an alternate universe.

All of this is speculation till now; we will know more when Morbius will hit the screens on July 31 this year.