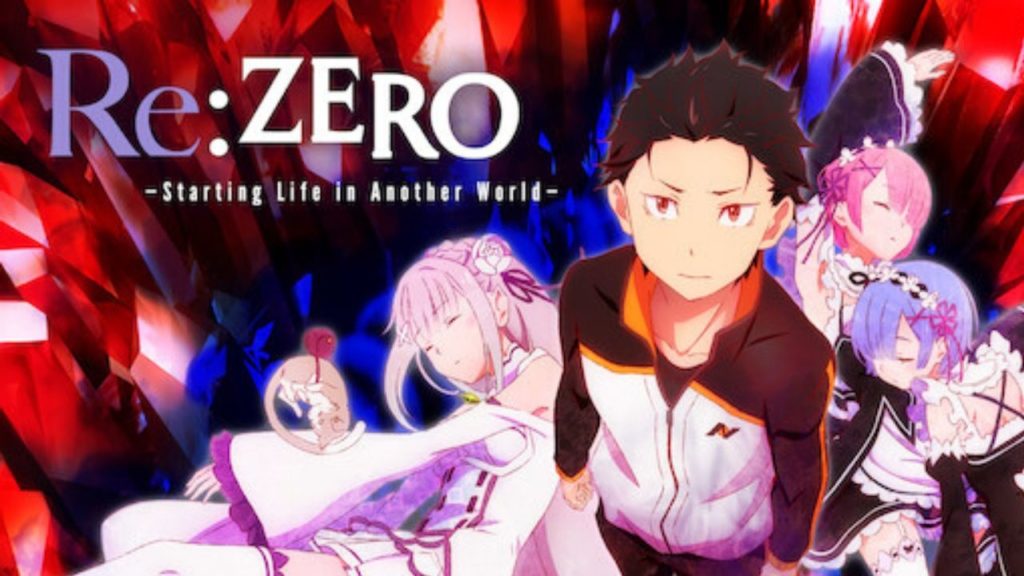 If we talk about Anime web series, Japan seems to be the epicenter of all.

There are and have been many Japanese anime web series that we all loved. And one of them is Re Zero.

After bagging a rating of 8/10 on IMDb along with many positive reviews, the writer of the series Tappei Nagatsuki renewed it for a second season last year in November.

Here is all that we know about Re Zero Season 2.

What is Re Zero all about?

It is a Japanese novel series illustrated by Shinichirou Otsuka, revolving around a boy named Subaru Natsuki.

He is a hikikomori who finds himself in an entirely different world while coming back from the convenience store.

Well, Re Zero- Starting Life in Another World was given an official release date in April 2020.

But we are all aware that a global epidemic has engulfed the world in the last two months.

It has affected every industry of the world including the entertainment sector.

Due to this reason, the official release of the sequel has been postponed to July 2020.

What to expect from Re Zero season 2?

The first season dealt with the transportation of Subaru Natsuki to another world where he is an ordinary person without any powers.

He spent his time playing video games in the previous world.

But, in the new world, he realized that he could return from the dead.

He can reverse time by just dying in his new world.

Season two will pick up from where the first season ended.

To make the season better for viewers all over the world, season 1 was available in an English dubbed version on Netflix.

We can assume that season 2 of the web series will also be available.

All that we can do until July is to keep ourselves patient and safe.