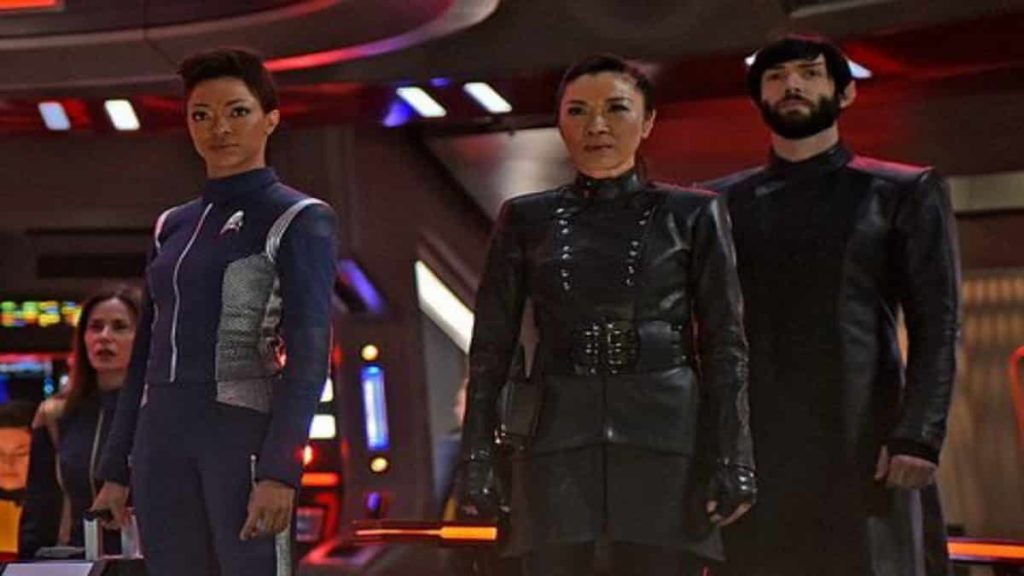 Star Trek Discovery Season 3 Release Date yet to be announced

Well, 2020 is here but the official date of release isn’t out yet. However, we can still say you can expect it to release any time this year.

The official trailer is out already. All we know about the time of release is the year – 2020.

Get ready to move 950 years ahead of time. After all, that’s where the finale of season 2 had taken us. From the previous 2 seasons, we’ll be seeing the following characters again this year:

Going ahead in the future, this season is going to highlight the story of Spock. We will have to wait to see what new connections will be discovered once we move 950 years forward.

Of course, we’ll see some new characters as we step into the far future too. One of them is named Cleveland Booker (played by David Ajala). We also have a 16-year-old character named Adira.

We’ll update you when the exact date is out. Till then fans, watch the trailer if you haven’t.

What Are the Best Theaters Systems on a Budget

How to Find the Best Stock Broker in Singapore, According to a Professional Investor