Is there a She-Hulk Movie in the making? 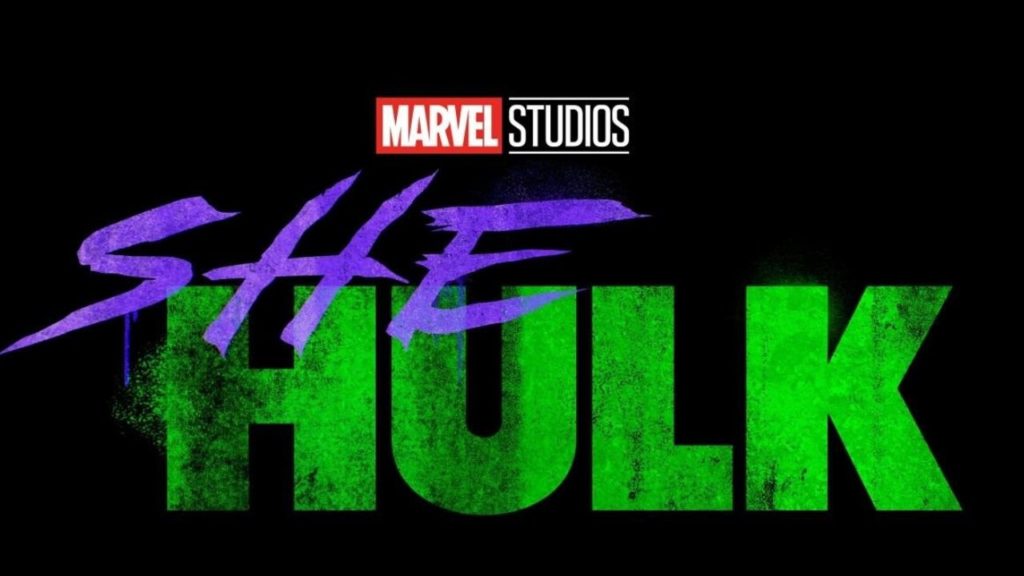 We all have seen Hulk on the big screen. And we know how crazy he gets when he is angry.

The same is the case with She-Hulk. You probably would have heard the name as she is the cousin sister of his.

It may seem weird, but she is more powerful than her brother.

She was the result of a blood transfusion performed by Bruce Banner.

News and rumors about She-Hulk

If we talk about the She-Hulk movie, there is no official news about it yet from Marvel Studios. Though, she is rumored to appear in one of the movies in the Marvel timeline ahead.

Since her first appearance in Savage She-Hulk #1 in 1980, she has been a part of various superhero groups.

Along with this, Jennifer Walters, aka She-Hulk, is also a skilled lawyer in the comics.

Let’s come back to the part of her debut in the MCU movie.

As per the rumors, the character might be a part of a future Spiderman movie.

As mentioned, she is a skilled lawyer. Jennifer Walters might be representing Peter Parker in the movie.

As Mysterio revealed his identity in the “Far From Home” movie, Peter Parker will need a lawyer.

Though the She-Hulk movie is not coming anytime sooner, Marvel confirmed a TV series that might premiere in 2022 with the character’s name, though there is no official date.

There is no additional news about the casting of the series yet.

But, the fans have already cooked up some weird theories about it on the web.

Apart from the She-Hulk TV series, rumors also dictate a small part of her in the Disney Plus WandaVision series.

Putting all the points together, She-Hulk might not be in talks for her standalone movie, but she will definitely be seen in some of the big projects of Marvel.

Also, the character has an unconfirmed independent series lined up ahead.

(Pro Tips ) How to Become a Successful Travel Agent?

Venture Bros Season 8: Is the long wait over?