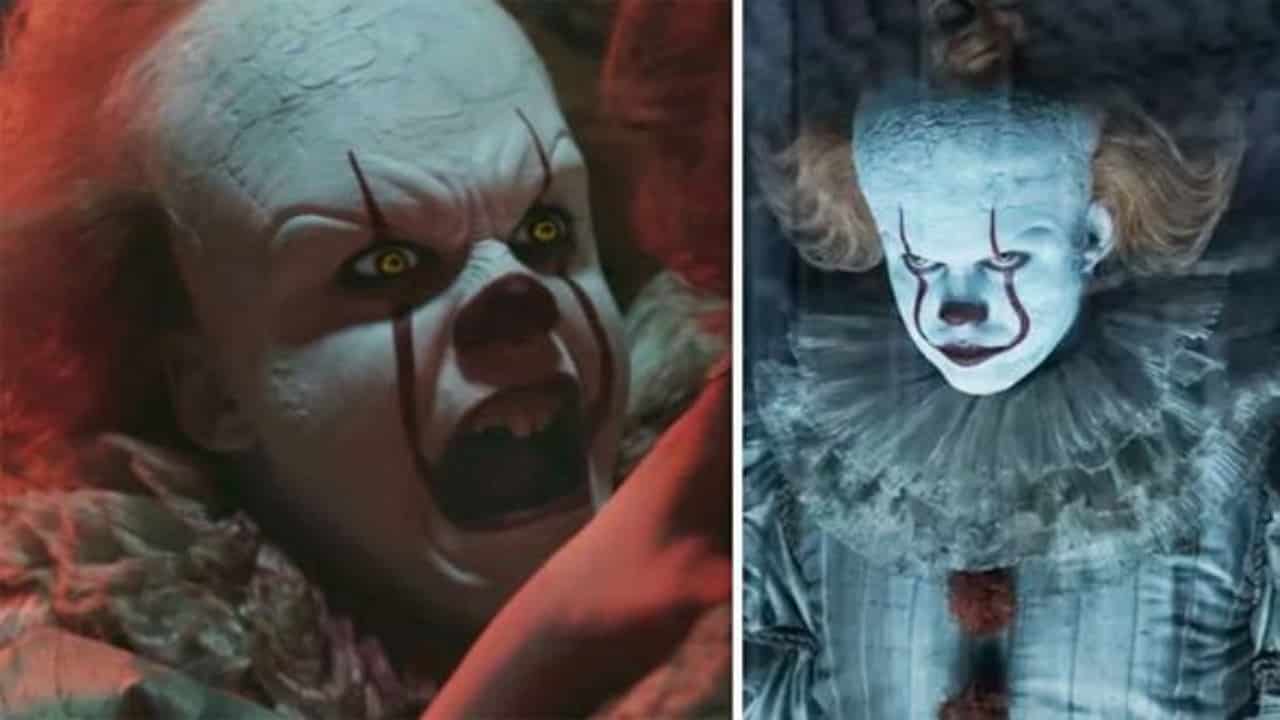 Pennywise, one of the most iconic villains in cinema history, has been terrorizing the little town of Derry for decades. Stemmed from the brilliant mind of Stephen King, we can leave it up to him to come up with such a gripping storyline. Imagine being tormented by a shapeshifting monster for the length of two movies. This was evident for the Losers Club, who’s been tormented by Pennywise for long enough until the recent IT: Chapter 2. *Spoilers Ahead ( Realizing that the shapeshifter becomes weaker as he forms certain characters, the Losers Club uses this loophole to defeat the monster at his most vulnerable. The Losers Club descends to the monster’s lair. The end of the almost three-hour lengthy movie sees Pennywise disintegrating together with his underground lair. The Losers managed to belittle him until he was just a deflated clown face.) 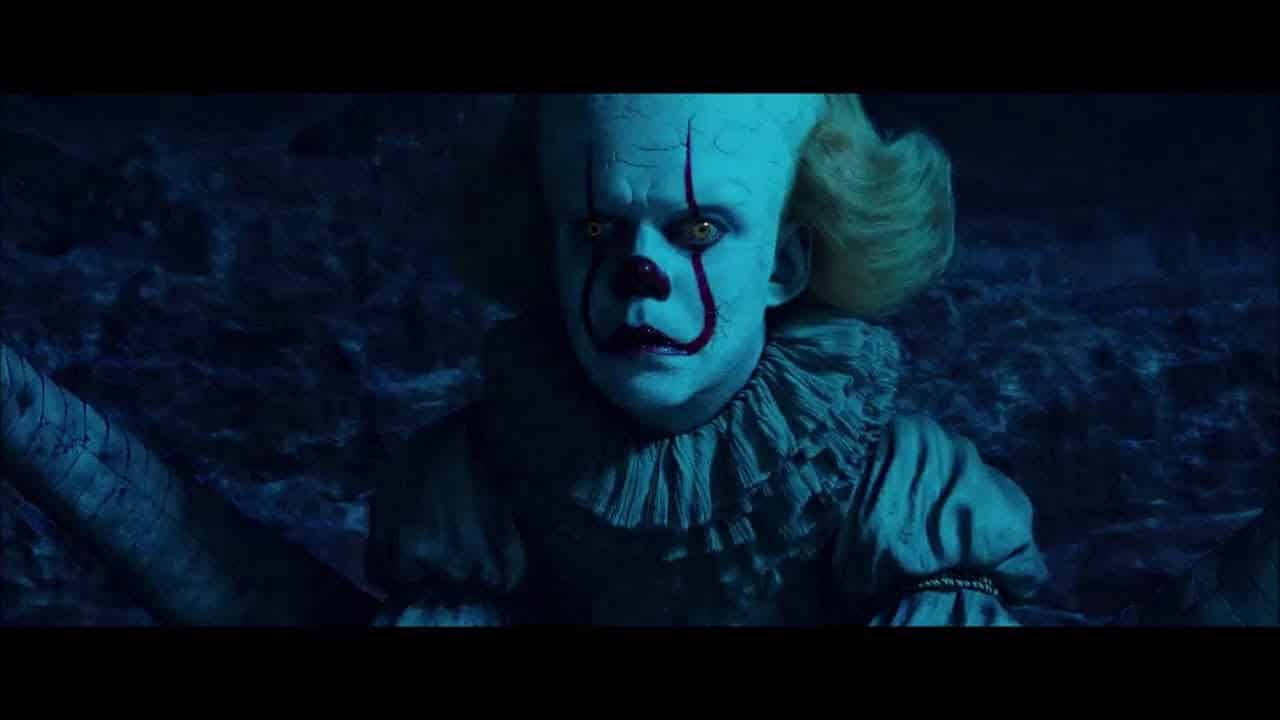 Mike then removed the monster’s beating heart, and together, the Losers Club crushed the monster’s heart. The Losers Club, finally getting a taste of victory, set on their separate ways as the shapeshifter no longer torments them. But is Pennywise gone for good? If you’re a true fan of Stephen King and have read his classic horror novel, you’ll know there might be a possibility that the monster is not defeated. The reason being that Pennywise is said to have lived in Derry for millions of years; if it’s that easy to beat him, wouldn’t he have been defeated by now? This is, of course, according to the novels. Does this mean that there is a possibility of a prequel? After all, Pennywise is a myth, and myths don’t just disappear so quickly.

Director Andy Muschietti teased: “There is whole mythology to the book though. Mythology is something that always has opportunities to explore.” He continued: “IT (Pennywise) has been on earth for millions of years. He’s been in contact with humans for hundreds of years, every 27 years. So, you can imagine the amount of material. It’s always exciting to think of eventually exploring this mythology. It’s fascinating. But, for now, there’s nothing on the table.”