Jackie Goldschneider Net Worth: How Much Does She Make? 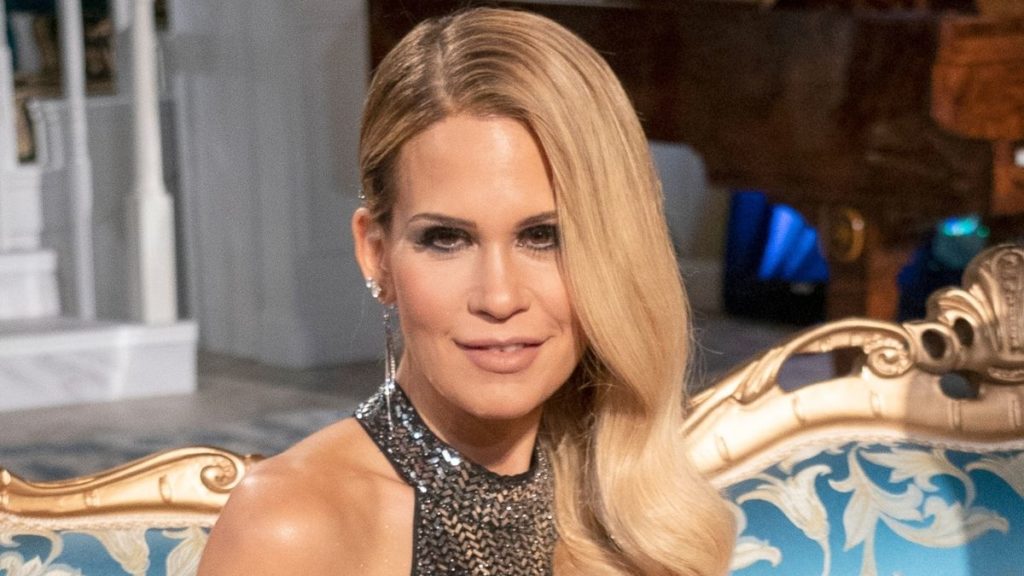 Jackie Goldschneider has lately become an Internet Sensation. Speculations about her net worth and other rumors are making headlines. The fans are eager to know how she earns her living.

Jackie played a prominent role in Real Housewives of New Jersey season 9 and 10 and rose to fame soon after. Let’s learn more about her. 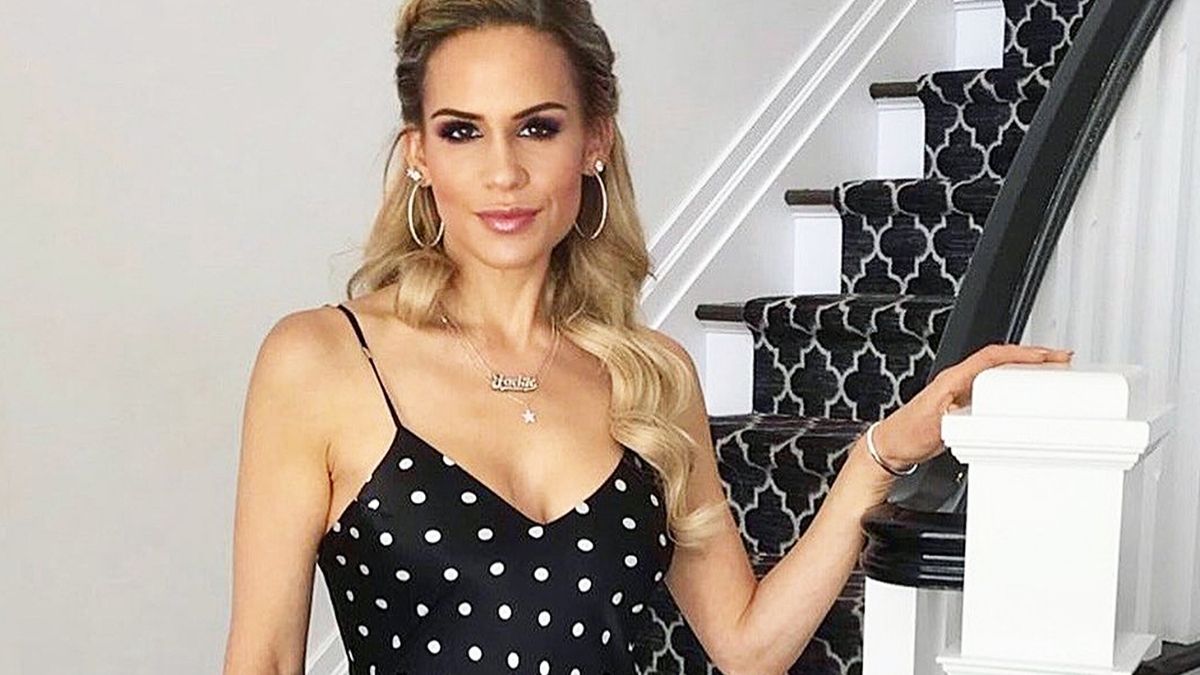 Along with being a famous TV personality, she is a freelance writer, blogger, newspaper columnist, and former real estate attorney.

This beauty with brains is an active contributor to her blog, “Into the Mommy Brain,” a blog about parenthood dedicated to new mothers.

She is also a frequent columnist at popular publications like New Jersey Newspaper, Huffington Post, Bergen Record, and Scary Mommy.

All About Jackie Goldschneider’s net worth

Jackie Goldschneider’s net worth mainly comprises the wealth she accumulated during her career as a freelance writer and newspaper columnist as acclaimed by the sources.

According to floor 8, she has had a net worth of $2 million even before joining the Real Housewives of New Jersey show. 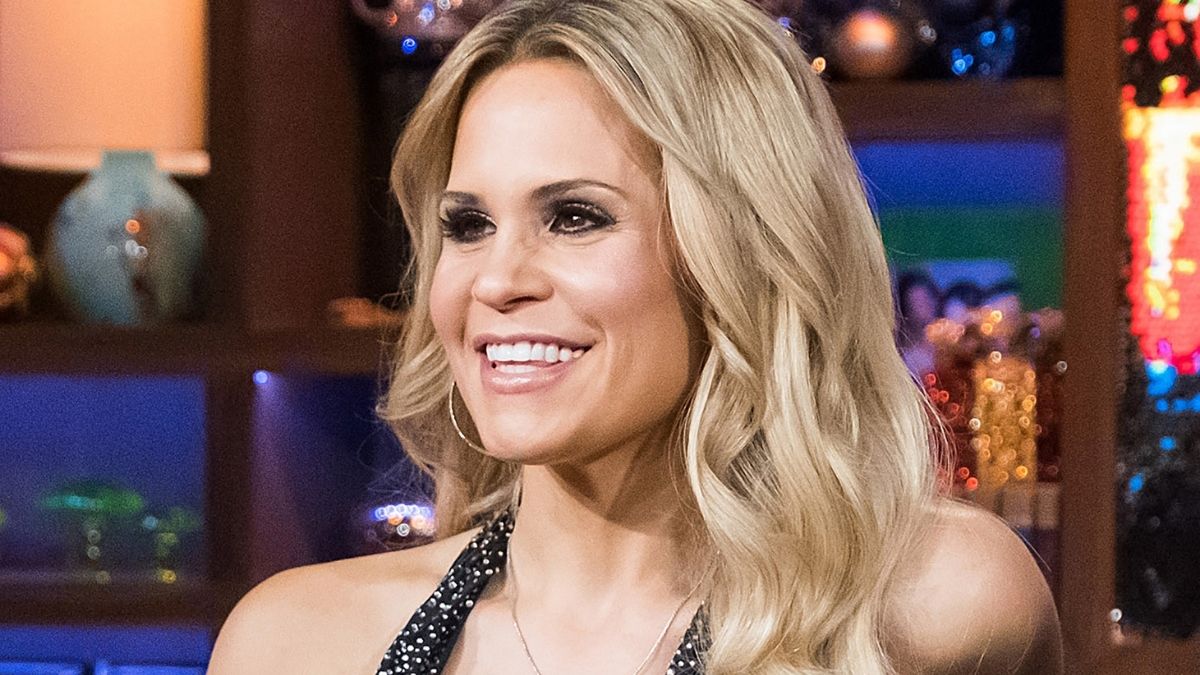 This self-made new yorker is widely popular due to her personality traits among the audience.

Her fans love her humble nature as they never saw her indulging in an argument or retaliating to those who throw tantrums at her. Out of the entire cast of RHONJ, Jackie is the wealthiest.

While her payout from RHONJ isn’t out publically, it is safe to assume that she earns a pretty hefty amount from the show.

Though she never really reveals a lot about her wealth, she recently mentioned that she comes from a family with a strong financial background.

The questions about Jackie Goldschneider’s net worth began popping up after she shared an incident from the past.

During her tenure as a lawyer in her 20’s, she dated her colleague, who later developed feelings for her and decided to propose. 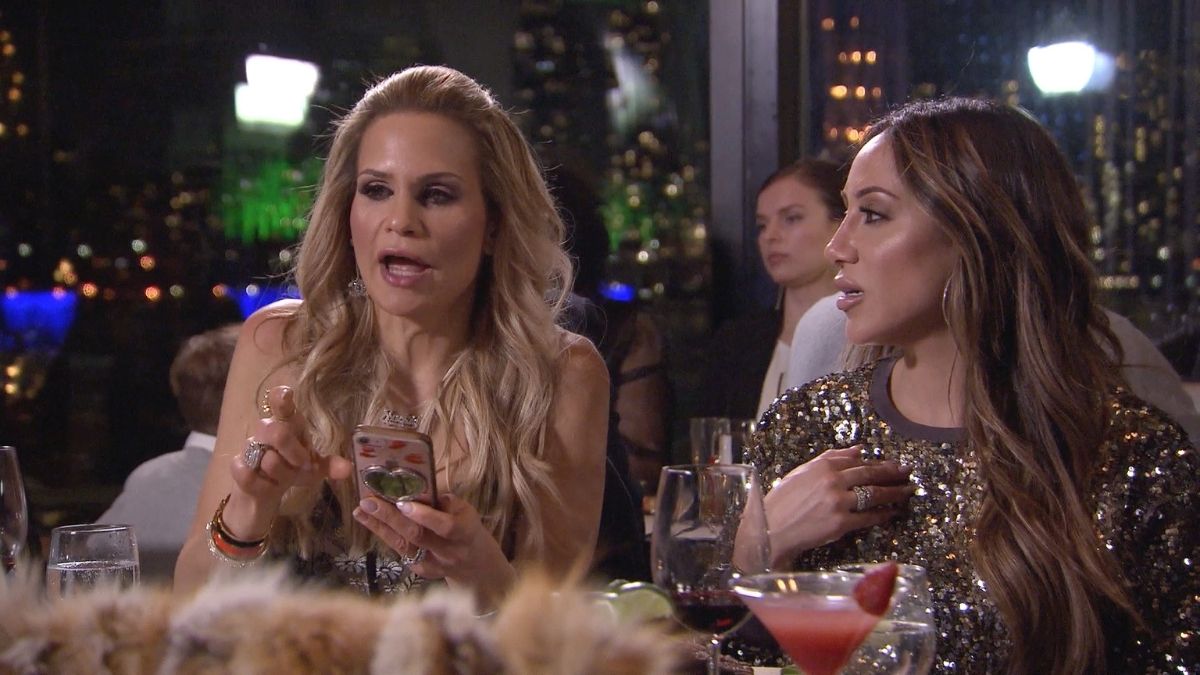 He bought a ring worth thousands of dollars, which he really couldn’t afford.

To refrain him from proposing to her as she wasn’t in love with him, she asked for help from her mother.

Goldschneider’s mother ended up buying the ring from the boy for $15000 and finished the matter.

Her co-stars were left stunned after hearing this incident who used to consider her low or cheap.

Later on, they discovered that Jackie had rented her home out for $50000 per month in Hamptons.

Following her parents’ footsteps, she invested in real estate and has properties in Hampton and Manhattan.

Jackie is often never affected by the glitter of the luxurious world and people’s opinions about her.

Recently on The Daily Dish Podcast, she expressed that her parents made money by investing in real estate and stocks.

She also revealed later that she and her husband, Evan, live on their well-deserved money with four kids. They earned it all through hard work and resilience.

This independent, self-made millionaire woman built her empire single-handedly. You may never see her bragging about the money she has or squandering it.

With such a mindset, we bet Jackie Goldschneider will never land on the list of people who went bankrupt.