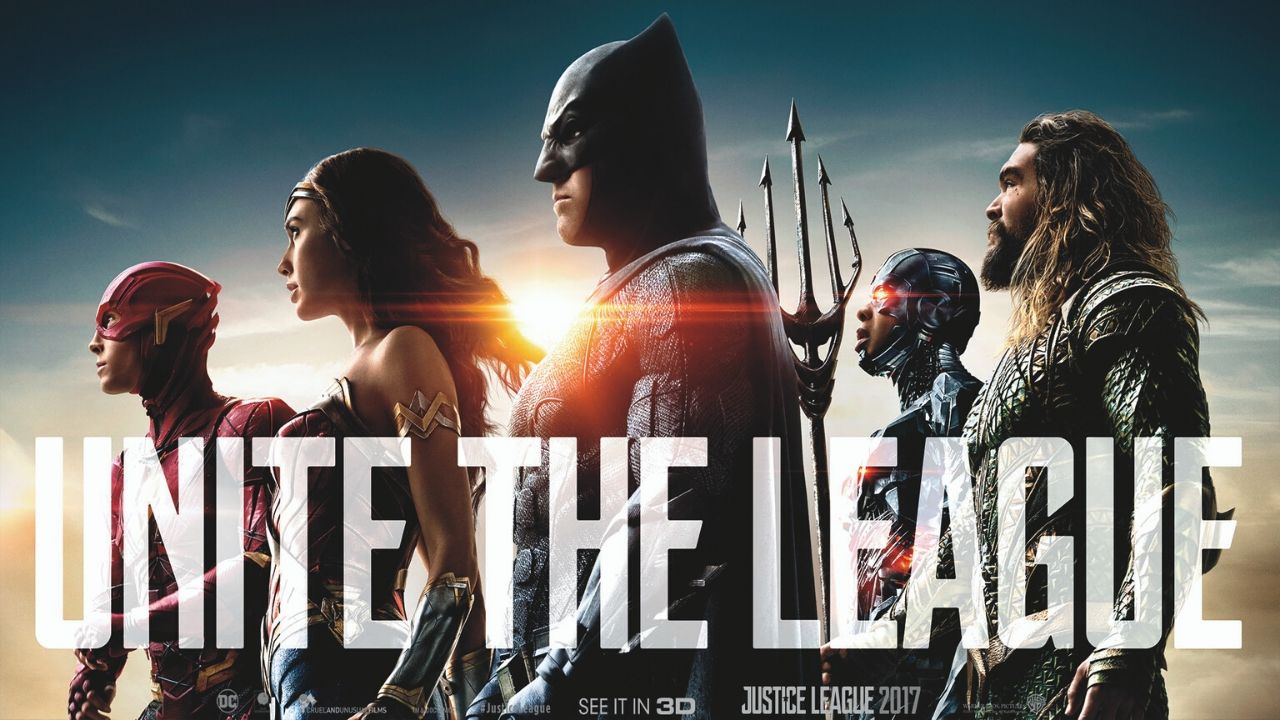 The DC cinematic Universe has been exceptional so far. Though, they didn’t take the same approach as the Marvel Cinematic Universe (standalone movies first). And this is one of the reasons that their movies are a bit out of order.

If we talk about Justice League, the movie did pretty well at the box office. The immediate sequel Justice League 2 was also given a release date of June 2019, but it didn’t happen.

Now, it is known that Zack Snyder was directing the Justice League, but he had to step down due to personal issues. Post this; Joss Whedon completed the movie.

There were many differences spotted by fans that could have made the film better provided Zack Snyder wouldn’t have left it. As per speculation, the original Snyder Cut of Justice League is also not out yet.

Hence we won’t be wrong when we say that Zack Snyder had the secret sauce to make Justice League a box office hit. But, now the contracts of Ray Fisher (Cyborg) and Ezra Miller (Flash) have ended.

Moreover, the great Batman (Ben Affleck) has also stepped down from the role (after Snyder left). There are very few chances that we are going to see Justice League 2 anytime soon.

What could be the possible plot of Justice League 2 if it gets released?

So far, we have got Aquaman and Shazam in their solo movies after Wonder Woman and Man of Steel. There is a Batman movie in progress and post that there will be Flash, Cyborg, and Green Lantern Corps movie.

So, many pieces of DCEU need to be collected and assembled. It is possible that all these heroes may get united for the JL 2. It is also possible that some of these roles get a different cast.

As our heroes took on Steppenwolf in Justice League 1, it is logical to expect Darkseid in the upcoming sequel.

But, as per confirmed news, Ava DuVernay is working on the movie “New Gods” that will feature Darkseid as she said that to a fan.

This reduces the possibility of seeing Darkseid in the Justice League sequel.

On the other hand, the post-credits scene of the Justice League featured Lex Luthor escaping Arkham Asylum. He is shown siding with Slade Wilson (Deathstroke) and planning to make a league.

As per the current scenario, there are many movies lined up for DC, including Aquaman 2 and Wonder Woman 1984.

The oscar-winning Joker is also an independent project.

So, with all these movies scattered out of order, it is a bit difficult to say when will Justice League 2 happen and who will direct it.