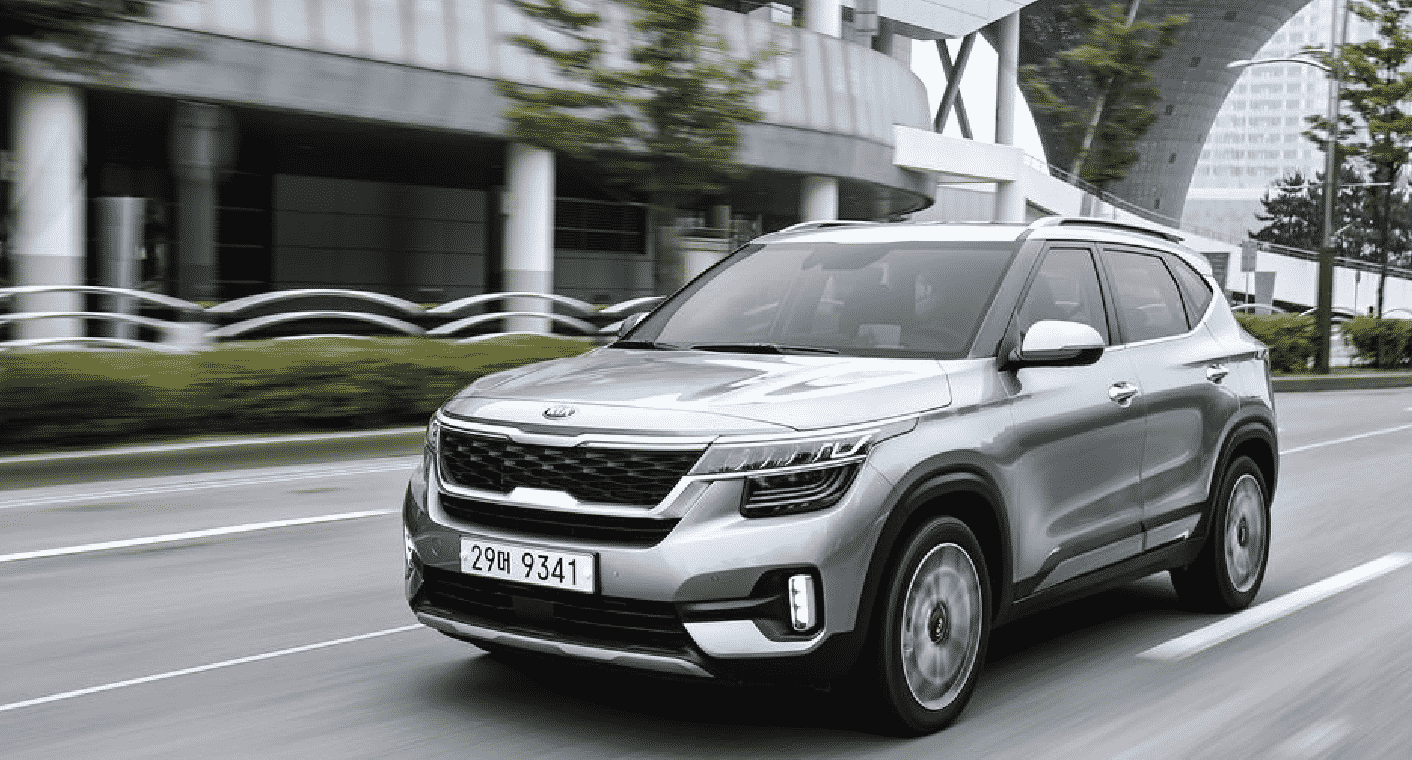 The much awaited affordable SUV, Kia Seltos has been launched in India at a starting price of 9.69 Lakhs (approx $13500).The SUV was launched by the Indian arm of the South Korean company at an event.The SUV takes on the likes of cars such as Hyundai Creta, Renault Duster, and the recently launched MG Hector.The affordable SUV segment is highly competitive in India and the launch of this car would further broaden the options for customers.Given below is the Kia Seltos Pricing in India for all the models.

Given that the car starts from a super affordable figure of 9.69 lakhs in India, the car is surely slated to woo many buyers.Apart from the pricing, the car has some class apart features which would be discussed later in this article.Given below is the Pricing for Kia Seltos in India:

As can be seen from the above table, the Car has a whopping 16 models to offer.The SUV is available in a couple of variants, Tech and GT.The Tech variant has 1.5-litre petrol and 1.5-litre VGT Diesel engine options.There is a further subdivision in terms of features with variants such as HT E, HT K, HT K Plus, HT X and HT X Plus. The GT Variant is powered by a 1.4-litre Turbo GDI petrol engine and has three subdivisions - GT K, GT X and GT X Plus.

On the safety front too the car is slated to be top notch.With an advance High-Strength Steel (AHSS) the car is light weight yet durable. Six airbags are being provided with all four wheels having disc brakes. Other Standard safety features include Electronic Stability Control (ESC), Hill-Assist Control (HAC), Vehicle Stability Management (VSM), Antilock Braking System (ABS) and Tyre Pressure Monitoring System (TPMS).