Kick-Ass 3: Aaron Taylor and Chloe Grace to make a comeback? 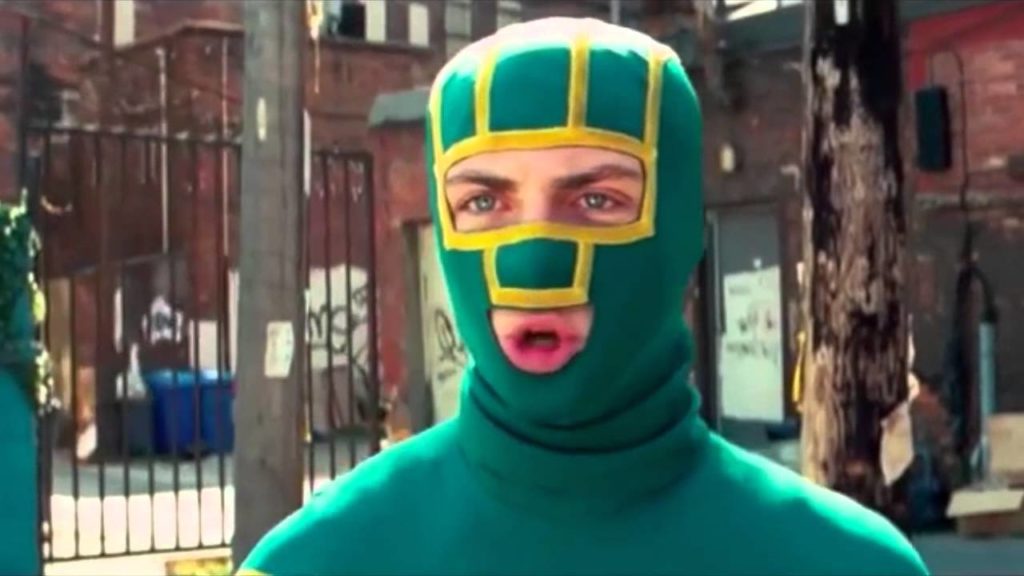 Kick-Ass movie series is about a teenage kid who is most of an outcast. His love for comic books inspires him to become a superhero.

Although Kick-Ass does not have any superpowers, he still dons a costume as “Kick-Ass” to fight crimes.

After busting a gang attack, he sets up a Myspace account where he can be contacted for help.

He joins the father-daughter duo, Big Daddy and Hit-Girl, in his fight against the bad guys. Eventually, he also becomes friends with Red Mist, who is also a crime-fighter.

The movie series is based on Marvel comics, and the first part got released in 2010. The second installment came in 2013. It is based on the second and third volumes of Kick-Ass: The Dave Lizewski Years.

It’s been a long time that fans want to know about Kick-Ass 3.

The second part of the series shows the change of allegiances among Dave, aka Kick-Ass, and Red mist. After being caught, Mindy retires from the role of Hit-Girl. While both are trying to continue their lives as typical teens, Dave decides to join a group of amateur superheroes.

The group is head by Col. Stars and Stripes, who is a reformed mobster. In this situation, they are pitted against Red Mist and his team of supervillains.

It doesn’t have the typical superhero vibe to it, but Kick-Ass is definitely packed with action.

Kick-ass does not have any superpowers as such, but he is brave enough to fight crime.

Moreover, he gains unusual physical strength after an accident.

Both the movies did well on the box office, making the director, Matthew Vaughn, interested in making Kick-Ass 3.

Fans do expect to see the original cast in the new movie.

However, Chloë Grace Moretz stated in an interview that she is not part of the sequel.

Why is Chloë Grace Moretz Not Interested in Kick-Ass 3?

According to Chloë, she is done with Hit-Girl. Apparently she was disappointed with her role in Kick-Ass 2.

She also expressed displeasure over how the sequel was handled and turned out to be very much different from the version that she expected.

She was also unhappy because a sibling-like relationship between the protagonists was turned into a romantic one at the end of Kick-Ass 2.