Knightfall Season 3: Will it be renewed after average performance ? 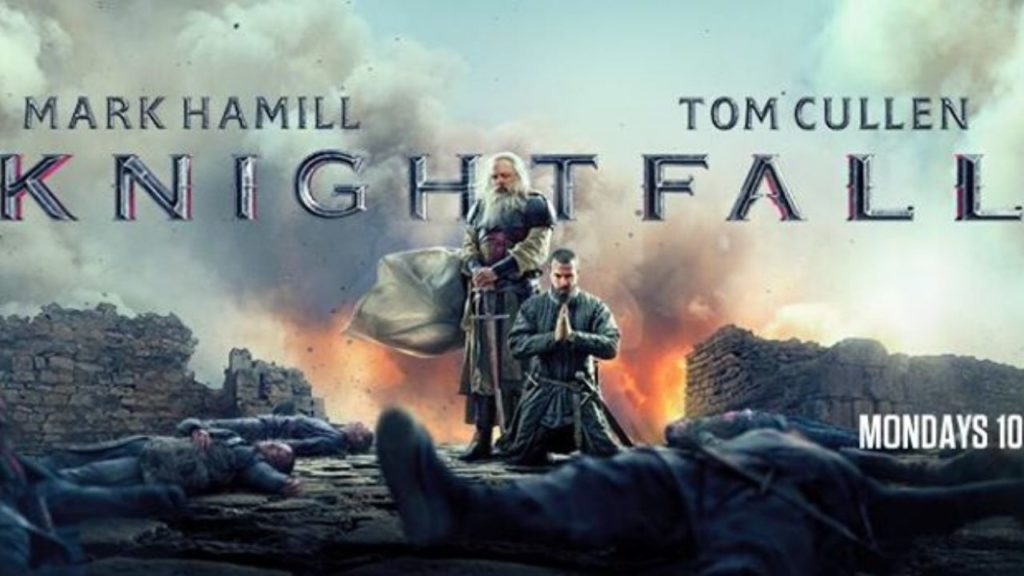 When it comes to history, there are always some unknown facts that need to be discovered. With this thing in mind, let us discuss the possibility of Knightfall season 3.

Created by Don Handfield and Richard Rayner, Knightfall is a fictional drama TV series based on history. It started back in 2017 and has completed two seasons so far.

Unfortunately, both the seasons were not that great, calling them bad won’t be fair, though. They bagged a combined rating of 6.8 on IMDb with mixed reviews from the fans.

And post this, it was not final that the TV series will be renewed for the third season or not.

We are in April 2020 already, and till now, there has been no confirmation of season 3 of Knightfall.

Moreover, due to the current health crisis, the production of all the other web and TV series is at a complete halt. Fortunately, if it gets renewed, then we can expect the third season to be out by the mid of next year.

What would be the potential cast and plot of KnightFall Season 3?

We can expect to see Tom Cullen as Landry, Jim Carter, Padraic Delaney as Gwain, Simon Merrells as Tancrede, Julian Ovenden as William De Nogaret, Ed Stoppard as King Philip and many other cast members from the last season.

The trailer of the TV series is not out yet. We can expect to see various twists and turns in the sequel.

The season may focus on the revenge of the Templars while making them and Pope Clemente the center of the third installment.

Till then, stay safe and catch up with the last two seasons!

Top 5 Crypto Trading Strategies You Should Be Aware About