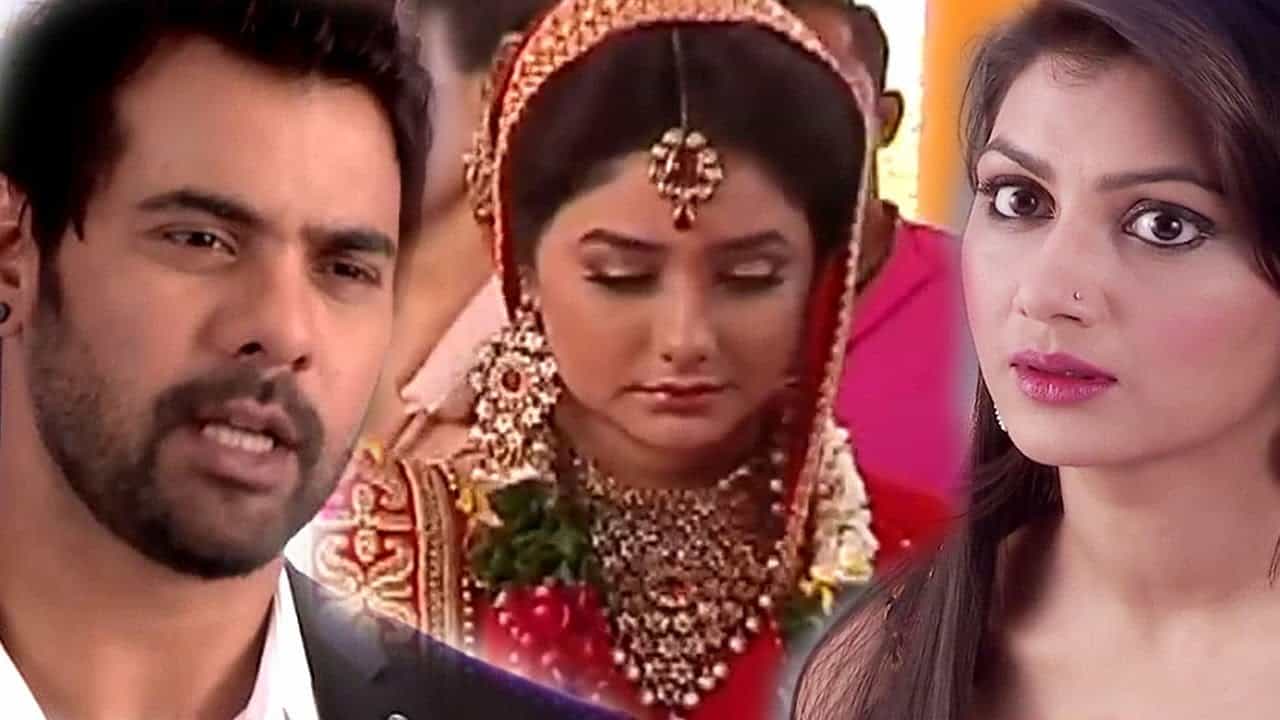 Usually, a major incident leads to a big turn in a story. Ranbir has finally realized that he truly loves Prachi. Ever since he has come back after saving the girls from the robbers, he is thinking of confessing his feelings for her.

It’s been a long time that Prachi and Ranbir have had feelings for each other. To back it, Pragya is willing to see the two come together.

However, on the other hand, Rhea wants Ranbir too. Abhi doesn’t know of Ranbir’s feelings for Prachi yet. How he will react once he gets to know the truth is something difficult to predict. This is obviously because he loves his daughter Rhea and her happiness is his priority.

At the very beginning of the story, back in 2014, there was a love triangle between Pragya, Bulbul (her sister), and Suresh. This had led to the break-up of Pragya and Suresh.

However, in this love triangle that involves Prachi, Ranbir, and Rhea, the sisters don’t connect very well. Since the very beginning, they have been each other’s enemies. We don’t see any chances of history repeating itself here, mainly because the two girls aren’t aware yet that they are sisters.

Amidst all these hurdles, Prachi and Ranbir do have feelings for each other. Any problem that may arise might even take place after the two get together.

However, first, there’s something else to consider:

Will Ranbir be able to confess his feelings to Prachi?

What will come on his way – his fear of rejection or jealous Rhea?