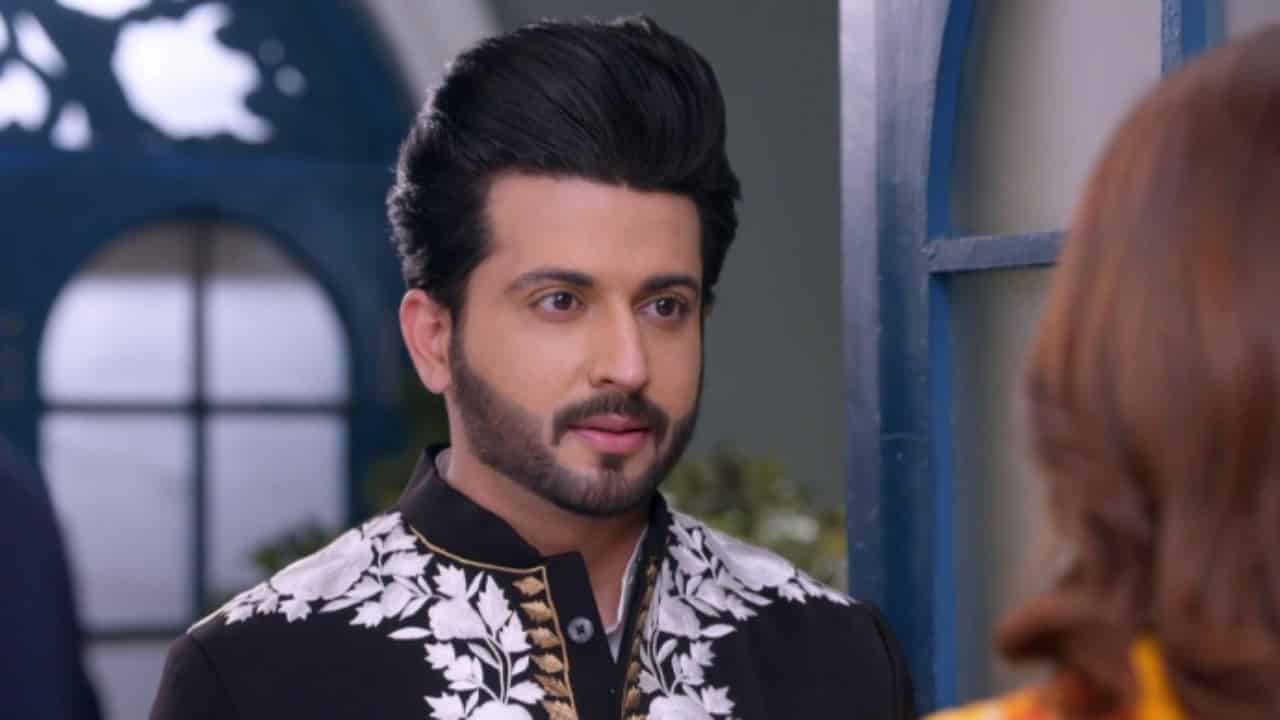 PreeRan have been everybody’s favorite. While their divorce was a shocking turnover in Kundali Bhagya, we see reunion has begun through his wedding with Mahira.

Preeta was clearly upset during their separation for a very long time. It is only due to these ego clashes between the two, that we are still confused about whether this wedding is the turning point in their love story or not.

While Preeta says it in words that seeing him marrying another woman makes her happy enough to dance, her eyes and tears do not go with her words.

There are three indications of Karan wanting to get back with his ex-wife:

So, what comes in the middle? It is their inability to express their true feelings to each other. Both are hurt and not happy with the marriage that is about to happen.

Karan has made his move of making Preeta jealous, also making her realize that she still loves him. Clearly, Kumkum Bhagya was a venue he chose only to find a chance to interact with her again.

Will Preeta leave her ego aside and propose Karan again?

Do you think this wedding will take place, or will Karan abandon Mahira for Preeta?