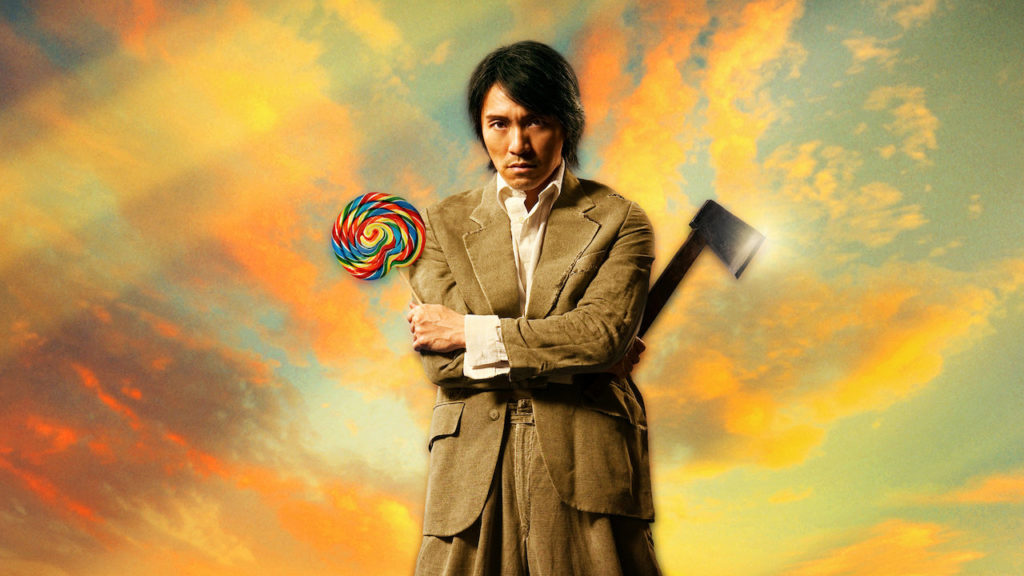 Kung Fu Hustle is an iconic action comedy film which is directed, produced and written by Stephen Chow. The 2004 release also starred him in the lead.

Right after the release, Kung Fu Hustle got the title of a cult classic with martial arts action and comic timing. The hype is unbelievable.

To mark its tenth anniversary, it was re-released in 2014 for the fans.

There have been plans to follow up the classic with a sequel after 15 long years.

Here is all that we know about the sequel and why Kung Fu Hustle 2 is taking so long.

About the Original Movie

The movie revolves around a destitute man, Sing, who is pretending to be a gang member.

Sing believes in the notion that good guys seldom make it big. So, he decides to go on to become a gangster.

The gang’s motto is to make the lives of the people of the Chinese ghetto more miserable.

Its plot is set in the 1940s. The martial arts depiction in the movie is almost comical to believe.

But, it is undeniably entertaining to watch the gripping action.

Moreover, the movie is titled to be the highest-grossing film in Honk Kong.

When will Kung Fu Hustle 2 Release?

Hopefully, the release of the sequel won’t be pushed any further than intended.

We are clueless about the release date of the movie as of now.

Meanwhile, you can watch the original film on Netflix for 90 minutes of entertaining action.

What took it 15 years for the confirmation?

Kung Fu Hustle 2 will not be an exact sequel of the 2004 release.

Instead, it will be a follow-up kind of reboot retaining a similar action-comedy genre.

Stephen Cow confirmed the making of the second part in 2014, but let’s say he has been busy in other projects ever since.

He has juggled between the roles of actor, director, and producer all these years.

One other reason for the delay was his creative differences and wanting full control over the project.

Also, he will only do a cameo in the new release.

Features of The Ultimate Sectional For Entertainment And Family Rooms