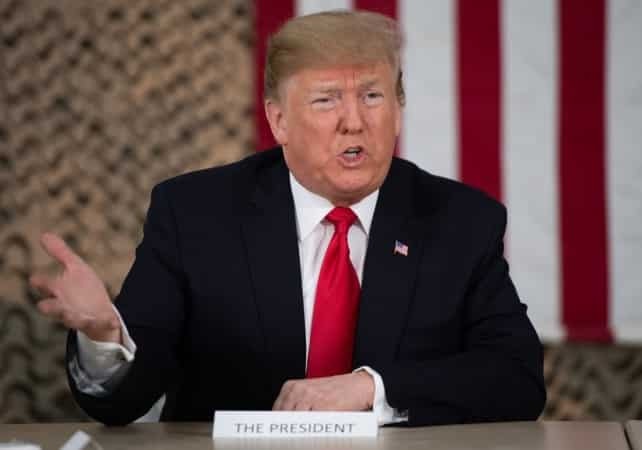 Most Americans today hold the current President Donald Trump accountable for partial shutdown of the government as confirmed by a series of surveys released recently. This includes a 4th wave poll by YouGov/Huffpost’s for the shutdown tracking.

The percentage of Americans that regard this shutdown as an understandably serious issue now ranks at a whole new 50 percent high. This is up from the initial 29 percent found during a survey taken right before Christmas.

Just below a quarter of people mention that they were or expect to get affected personally by this shutdown. Some of these people surveyed show only hazy or general concerns. With 1000s of workers missing their paychecks, this government shutdown is showcasing imminent harm.

An Arizona based woman commented that his son is an important federal worker having to work for no pay. He has to take care of his 1 year old with no means to purchase diapers. She added that she has been helping her son with the funds she has but she can do only so much as her resources are limited.

The surveys conducted during this period of shutdown pointed towards several reasons to blame but the Presidential office was the most to be blamed for the same.

Bachelor in Paradise Season 7 – All That We Know So Far

What Are the Best Theaters Systems on a Budget

What Are Some of the Best Online Casinos in the World?