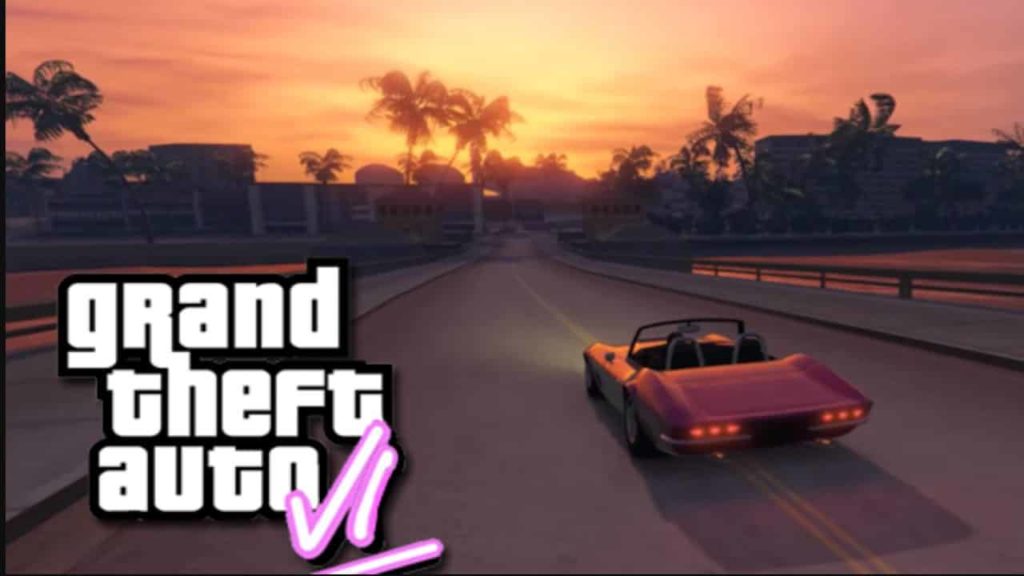 Fans are highly awaiting the release date of GTA 6, the next sequel in the popular action-adventure GTA Series. With the last game titled GTA V releasing way back in 2013, is the wait finally going to be over in 2020? We may still not have a definitive answer as of yet, but some recent leaks spark a lot of interest. Let’s find out more below.

Fans were initially led to believe that Rockstar Studios is going to release GTA 6 after the release of their another highly anticipated title Red Dead Redemption 2. With the same getting released in 2018, there were still no signs of GTA 6 in 2019. Now according to some rumors that have surfaced online recently, Rockstar might be working on an entirely new game that is unrelated to the GTA franchise. This game might be an open world and related to the medieval period.

Now, what’s more, interesting is the fact that another leak points out that Sony might have purchased entirely the rights of GTA VI or whatever it may be called, and hence it would be a PS5 exclusive. If that is indeed the case, it may be the best blessing in disguise for fans. Wonder why? Because the game’s release could be tied to the console release. With PS5 having a confirmed date of release around the Holiday season of 2020, that is November-December, fans may be in for some early GTA 6 action around the same period.

Whatever may be the rumors, we will keep you posted and updated. We wish you a Merry Christmas and a very Happy New Year 2020 until then.