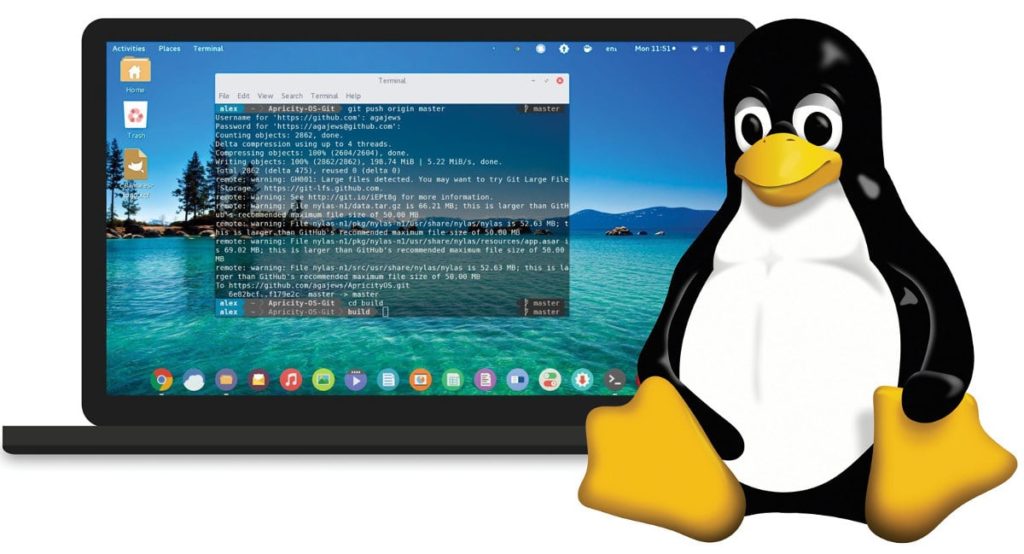 Operating systems play a significant role in the performance of our gaming PCs. Currently, the most dominant OS in the world is Windows, with over one billion users worldwide. But that’s about to change, as the Mac Pro and Macbook Pro are surpassing expectations when it comes to yearly sales. One of the less commonly known OS, Linux, also exceeds expectations, as more casual users use it for privacy purposes.

In this article, we will be exploring what makes Linux such a good OS and whether if you should use it for gaming or not. Privacy is essential in this modern world, and various OS systems like Windows have been known to keep track of your computer activities for their means. It’s pretty scary to know that people in Microsoft know which apps you use and when you use them. But it’s part of their analysis to make their products better. However, if you’re someone who does not enjoy that thought, then Linux is for you.

One of the main reasons it has such good privacy is that Linux is open source. The idea of it being open source has other advantages, but right now, we’ll be talking about how such a feature makes it secure.

An open-source operating system makes it hard for the developers of the OS to create a backdoor to your computer. In essence, almost all Linux computers are unique, with some being unique compared to others. Many security professionals choose Linux for this main reason, and if you’ve been having some privacy issues for the past few years, then the switch to Linux might be something you’ll need.

One of the main reasons Linux is such a good OS is that it’s free. You read that right. You can have an entire OS for free and by simply downloading it to the website. You’re not only going to be locked out of specific features either, like how Windows locks you out of background customizability if you don’t purchase their entire product. You download and install the Linux OS, and you have access to all of its features on the get-go.

So with all of these things in mind, is Linux good for gaming?

Is Linux Good For Gaming?

The first thing we have to talk about is hardware. Linux can run virtually on any hardware, but if you’re someone who’s currently building a gaming PC, you should think of having a rig that can specifically run Linux at an optimal level. Since Linux is highly optimizable, you should have a gaming computer with high processing power, such as a Ryzen 7 3700x. You also need a good motherboard to come with that, such as the ASUS ROG Strix X570-E. However, as we have stated earlier, Linux can run on any machine.

You might spend a few bucks getting the proper hardware for your Linux setup, but you get to save on your OS. As stated earlier, Linux is free and does not require you to purchase it to get all of its features. So you get everything from the OS the moment you download it. That gives you more money to buy games! If you’re well-versed with game optimization, Linux’s open-source code means you can manipulate with that. If you’re smart enough, you can min-max your gaming performance by changing a couple of codes in the source code alone. This is an opportunity not many gamers have.

Lastly, we have to talk about complexity. A Linux OS is undoubtedly more complex than any OS out there right now. However, once you’ve learned more about it, you’ll realize that it’s much easier than you think. Once you get that hurdle out of the way, you’re in for one of the best gaming experiences of your life.

The Linux OS is complex and requires a bit of time to understand. But once you do, you can enjoy its customizability to its fullest extent, giving you access to one of the best gaming experiences of your life.