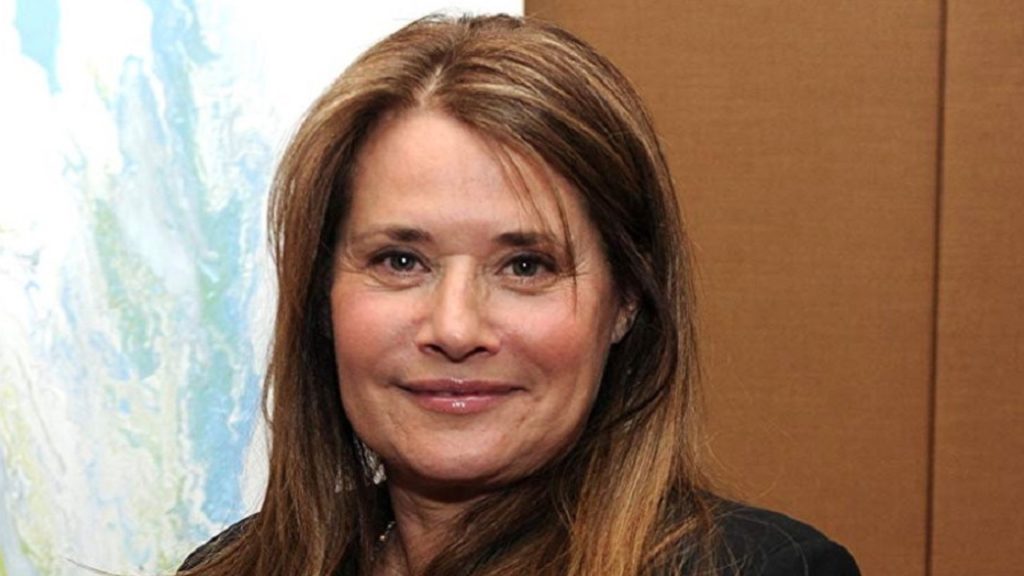 Lorraine Bracco is an Oscar-nominated actress. She has starred in both big blockbuster films and small-screen successes alike.

However, tabloid magazines choose to recognize her more for her tumultuous personal life. Here are some interesting facts about Lorraine Bracco that have remained unknown to the masses.

She has been married and divorced twice, but she never locked down the man who may have caused her the most anguish. Bracco dated the prolific Harvey Keitel for more than a decade. In 1985, their relationship gave birth to a daughter named Stella. In 1993, they called it quits.

Bracco found love again with fellow actor Edward James Olmos a few years later. He wasn’t exactly a poster boy for the right decisions, though, and that affected her entire life.

After learning about his former flame’s marriage, and the man that Olmos was reported to be, Keitel launched a lengthy battle for the custody of the daughter they shared. A lot of foul words were thrown between the parties. It took them years, and the rest of the world was more than happy to watch.

As more and more of Bracco’s time was spend in court rather than in front of the camera, her promising career came to a halt. She was a good actress; there was no doubt about it. But, who would want to work with someone who had so many issues to deal with?

To the public eye, it looked as though Bracco’s personal problems had seeped into her works. After giving a critically-acclaimed performance in the 1990 film Goodfellas, her next few roles became memorable for all of the wrong reasons. In 1993, she was nominated for a Raspberry Award twice.

What followed after that was a string of D-list movies that were laughable at best. Things surely seemed bleak for Bracco in the mid-’90s. She lost a lot of movie roles and accumulated more than $2 million in legal fees thanks to her custody battle. Anyone familiar with her and her work knew that it would take a lot for her to turn things around.

Coming off of the high of Goodfellas, and the lows that followed, it was pretty apparent that Bracco cannot possibly recreate the success she had at the start of the decade. With her age working against her, it was hopeless. And then, The Sopranos happened.

Bracco was initially offered the role of Tony Soprano’s wife. In a leap of faith, though, she insisted that she be cast as Dr. Jennifer Melfi instead. It was a move that definitely paid off. The show was an undisputed hit, and award nominations followed Bracco everywhere she went.

Looking back now, Bracco finds it funny that the role that revived her career is that of a psychiatrist. This is because, unbeknownst to so many at the time, she was struggling with depression.

The stigma society had on persons inflicted with mental illnesses was undoubtedly a problem for her back then. It was something that was looked down upon when compared to ailments and diseases one can see.

That is precisely why Bracco is now an advocate for mental health. Having seen for herself how medications work and talk therapies help, she has since partnered with organizations such as the American Psychiatric Association to help make the services that were made available to her more accessible to everyone else.

As Happy An Ending As It Can Get

It has been twenty years since The Sopranos first appeared on our screens. At the age of 65, Bracco’s career has now naturally run its course. She continues to accept a few roles here and there, but—for the most part—she is living life to the fullest.

It was all meant to be, perhaps. Bracco herself admits that all of the obstacles she went through made all the difference in how she approached her role as Dr. Melfi. Indeed, it is a role we will always fondly remember her as.

Richard Madden: Fun Facts And Why He Left Game of Thrones