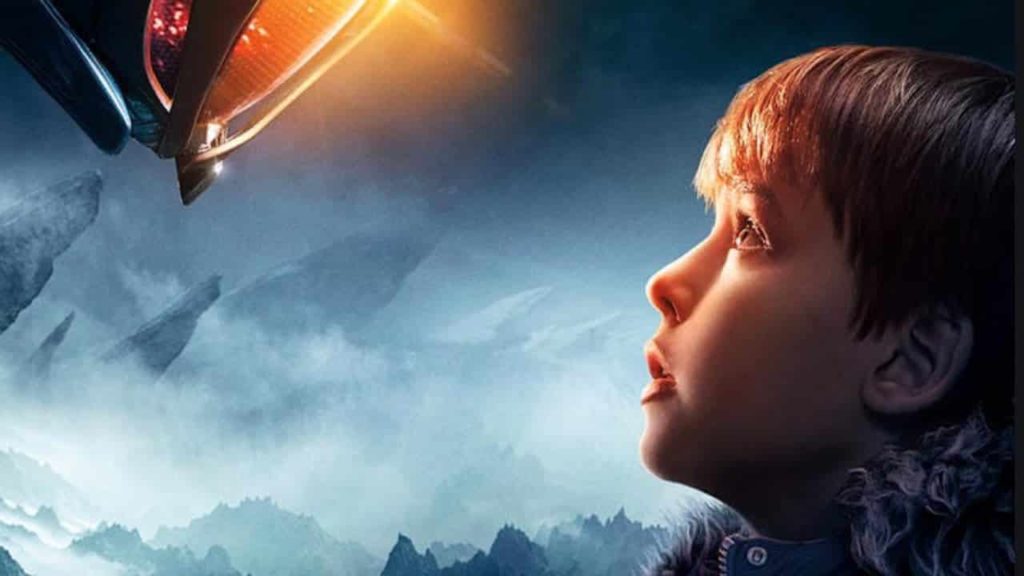 If you had to choose one upcoming space fantasy series on Netlfix it has to be Lost in Space Season 3. You cannot miss it, especially if you have already watched the previous two seasons. The last season was pretty impressive, as a result of which Netflix had to go forward with Season 3. In season 2, the sharp and well-planned plot showed a massive level of confidence among the creators. But what can we expect from the upcoming season? Here is everything you need to know about the storyline.

The storyline of Lost in Space Season 3

What is Lost in Space Season 3 all about? The primary storyline talks about an act of love changing the wrong being done and finding redemption. The act of forgiveness is complex, yet nothing excels the power of love.

Showrunner Zack Estrin said that the show would see an amalgamation of separate stories. Unlike the second season where the kids and parents split apart, the 3rd season would focus on how the kids and parents find their way back together. The season could showcase the feeling of being separated from parents.

Producers and casts say that they enjoyed shooting for the show. As per their response, they believe the 3rd season will continue with the tradition of messing with different genres.

There is no official announcement that Lost in Space Season 3 will hit the calendars of 2020 at all. But let us keep our hopes high, following such a touching storyline.

Is your Netflix account hacked? Here is how you can find out.

How Does Technology Help In Doing Academic Research?