Lucifer Season 5 to release in 2020 for the last time 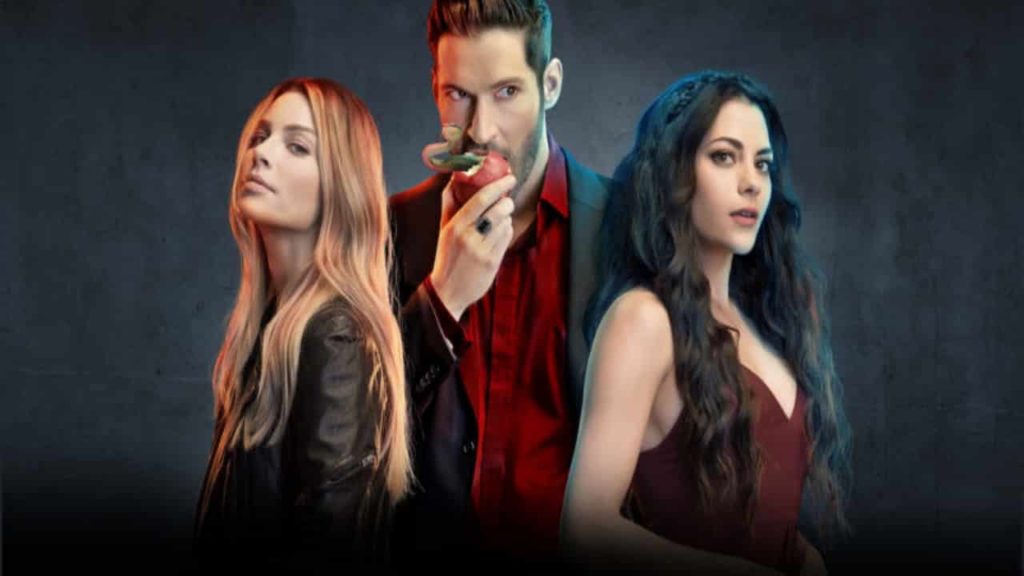 If you’re a true Lucifer fan, you’ve been waiting for season 5 ever since Lucifer went back to hell after finally getting his true love. Of course, the series couldn’t just end with Chloe and Lucifer separating this way.

Season 5 is the time when the two are to reunite – and this time forever. The question is, how will Lucifer leave hell forever to get back to his true love, who had finally accepted him?

This is all you will be witnessing this year – which also explains that you will be watching the last season of Lucifer now.

Why is Lucifer Season 5 the Last of it ?

In spite of being a devil, by living life on earth, Lucifer had got over many of his shortcomings. He had a good side, which did come out in his tenure of life on Earth. Moreover, he had truly fallen in love. How could he not transform?

We saw how he started hating himself for being the devil he was. Even though he was with Eve for very long, he broke up with her only because he still loved Chloe.

Chloe realized that she loved him. In the finale of season 4, when they finally confessed their feelings for each other, Lucifer was pulled down to hell again.

Now, the question is what comes between the final union of the two love birds? The devils of hell are sure to be given a new king so that Lucifer can leave peacefully for good.

What about our heart-broken Eve? Will she come in their way too?

Awaiting the release of the trailer? Keep in touch with us to view when it’s out.