Made in Abyss Season 2 to release this year? 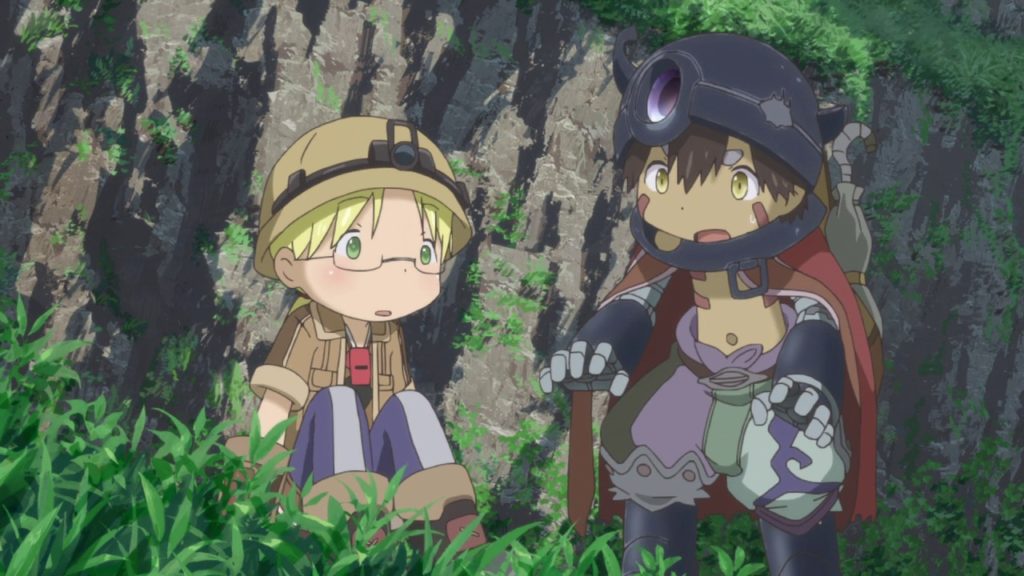 Made in Abyss has a significant fan following for its beautiful anime genre. It is written by Akihito Tsukushi under the publication Takeshobo.

The show has a mysterious yet innocent and humor-filled story. Made in Abyss season 2 is set for release pretty soon. Here is all that we know so far.

The story revolves around a young girl named Riko, who is an orphan. She lives in an orphanage, Belcher, located in the town of Orth.

She becomes friends with a humanoid robot named Reg. The first season shows her out looking for her mother with her new friend.

This calls for her to say goodbye to her orphanage friends.

Made in Abyss season one aired in July 2017. The fans have been waiting for a long time to get a second season.

Interestingly, Abyss the Movie: Dawn of the Deep Soul premiered in Japan in January 2020. It is set to release in the US in the spring of 2020.

You can watch the trailer of the movie on YouTube.

Some sources have confirmed the status of season 2 to be still in early production. It can take about a period of six to nine months for the fans to watch season two of Made in Abyss.

Meanwhile, the fans will need to contend with the movie as and when it releases.

There is no confirmed date for the release. The show may air in the fall of 2020.

Hopefully, it will release around the same time in Japan and the US.

Meanwhile, you can watch season one which is available on Amazon Prime. It has 13 episodes. So, your binge-watch session is sorted.

The Doors of Stone Third Installment: Everything We Know