Making a Murderer Season 3: Did it get renewed? 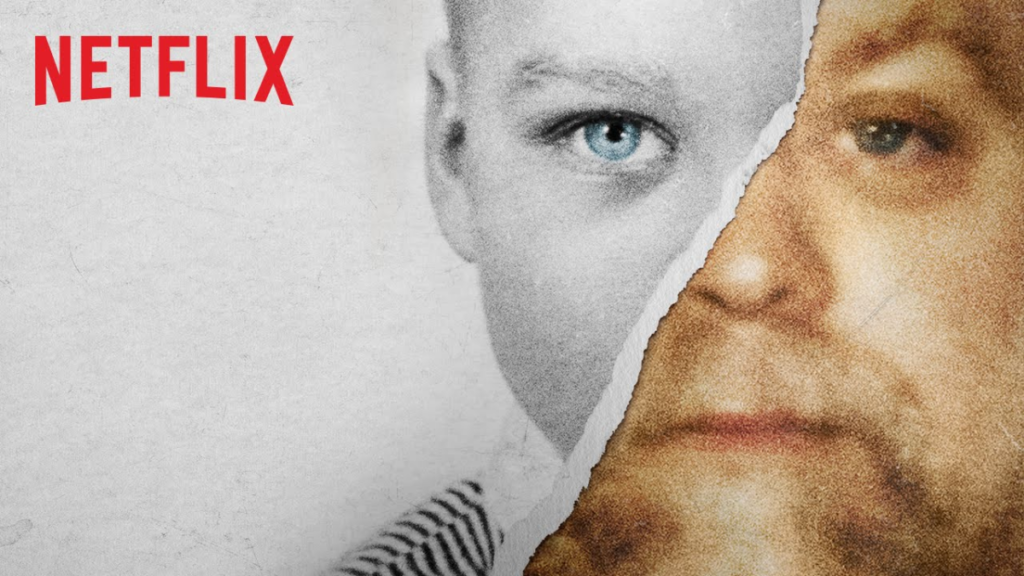 Making a Murderer Season 3 is the much-awaited part of the famous American crime documentary by Netflix.

The show is about the life of Steven Avery, a man from Manitowoc County, Wisconsin. And how he is wrongfully charged for attempted murder and served up to 18 years in person.

The first season mainly explored his chronicles in the period between 1985 and 2007.

It also filmed his arrest and subsequent release in 2003.

The show became an instant hit due to its engaging storyline and gripping narrative.

The second season was also pretty engaging, showcasing the aftermaths of Avery and Dassey’s conviction.

Moreover, the effect on their families was uncovered.

Making a Murderer was acclaimed by critics and loved by fans all over the world, and it even collected a ton of different accolades. What can we expect from Making a Murderer Season 3?

After stellar two seasons, fans are eagerly waiting for Making a Murder Season 3.

At the ending of Season 2, we were left on a cliffhanger. And it left us wondering what season 3 will bring on board.

While the director Laura Ricciardi and co-writer Moira Demos has hinted that the series will be updated to the third season, however, nothing has been made official yet.

Netflix has a very stiff pipeline thanks to a bunch of significant releases under its banner. And Making a Murderer Season 3 doesn’t seem to be in their plan anytime soon.

However, we can expect Dassey and Steven Avery to make a huge comeback, and an ideal release date should be fixed in late 2022.