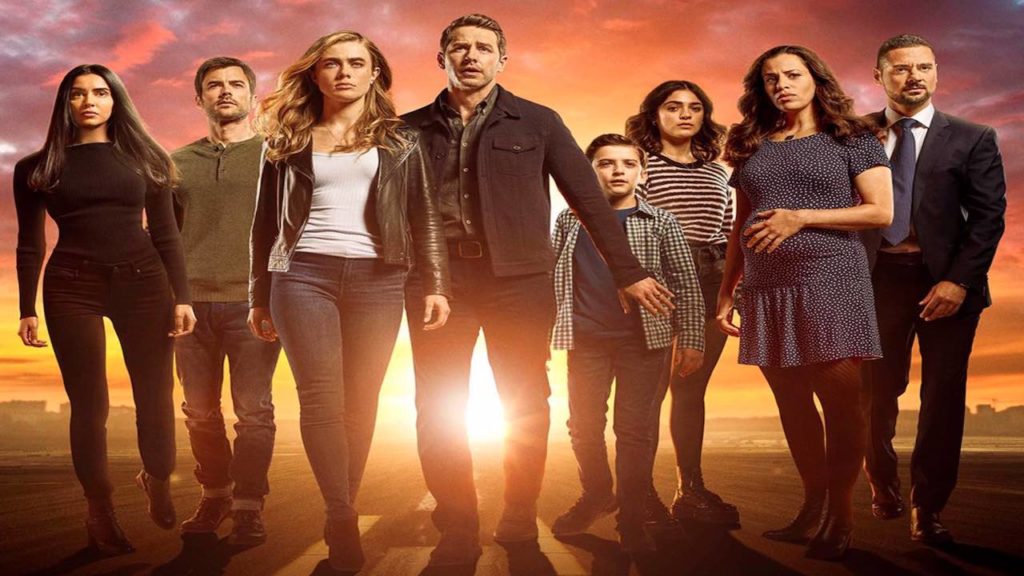 A character’s death may seem fitting for a series to end. But, the final episode of Manifest Season 2 piqued the interest and raised numerous speculations by its loyal viewers.

He then breathes life in a matter of minutes, and if this doesn’t put fans into a frenzy of anticipation for what the next season brings, there’s a whole lot more in store. Here is the Manifest Season 2 Ending explained, plain and simple.

The initial premise of Manifest Season 2 can be seen when meth dealers named Pete, Jace and Kory kidnapped Cal. The first agreement of returning Cal to the Stones in exchange for drugs from Jared and Mick failed.

Pete let his guard down by showing Cal less of his usual stern side. Because of this, Cal sneaked away, and the subsequent chase led his kidnappers to a frozen lake.

How did the kidnappers (Kory, Jace, and Pete) know where to find Cal? It was due to a calling Zeke had.

While the commotion was going on, the frozen lake was struck with lightning. Although the meth dealers and Cal plunged into the freezing water, Zeke was able to save Cal just in time.

Throughout the series, it was known that Zeke’s cause of death would be frostbite. But, in a hopeful shift of events, Zeke turned out to be alive.

In an interview with TVLine, Manifest’s showrunner, Jeff Rake, pointed out that Zeke’s revival had a significant impact on other characters, not on Zeke himself.

On another spectrum, Saanvi’s desperation for Zeke’s frostbite led her to take extreme measures and asked help from The Major. As The Major was refusing to tell Saanvi about the cure for Zeke’s frostbite, she experienced anaphylaxis and threatened not to give the vial if The Major declined to cooperate.

As they fought for the vial, it shattered. This gave an appearance that The Major might be dead and fans were curious to know if The Major is actually dead or not.

Rake confirmed that The Major’s death is permanent and is unlikely to be miraculous in nature like that of Zeke’s. “We understand the desperation that led Saanvi to show up in the park that night at the end of the season finale with poison and not necessarily intending to kill the major, but she knew it was a worst-case scenario and the worst-case scenario has come to pass,” Rake said.

Aside from these plot twists and shocking turns, two more surprises set up the atmosphere for Season 3’s return on TV screens. First is the fact that bodies of Kory, Jace, and Pete were found but not in the lake that they plummeted.

Ben had a calling that seems too impossible to happen. The vision was clear; Ben saw Flight 828 explode mid-air and submerge to the sea.

How is this impossible? The tail fin recovered on the coast of Cuba indicated its Flight 828. Yet, if it is, then how come the plane exploded the second time?

In a teasing manner, Rake was quick to tell, “Once the entire world finds out about this tail fin, that’s going to re-trigger the global scrutiny and paranoia about Flight 828 and its passengers.”

We can only hope that NBC gives the show one more season to answer our questions and solve the mysteries surrounding season 2’s ending. The likely season 3 premiere of Manifest is on January 2021.