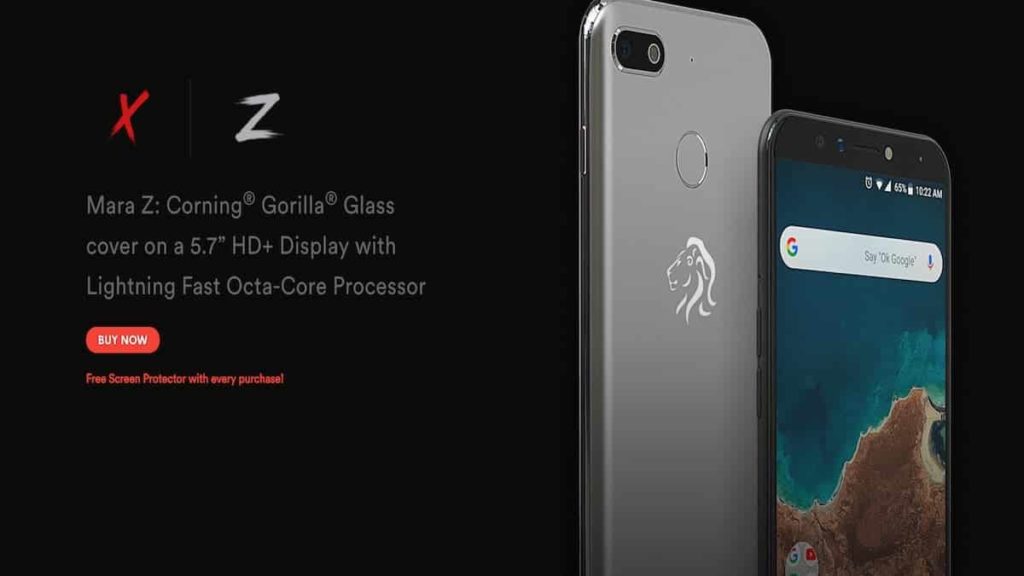 In what can be termed as a major technological achievement, Mara Phones, a Rwanda based smartphone manufacturer has developed two smartphones, Mara Phone X and Mara Phone Z, both of which are being manufactured indigenously in the capital of Rwanda, Kigali.

Mara Z, which is a premium offering in the segment has a 5.7 inches HD+ IPS Display with a Snapdragon 435 octa-core processor. The device ships with Android 8.1 Oreo and has a 13MP rear and a 13MP selfie shooter. The phone is priced aggressively at just $199.

The President of Rwanda, Paul Kagame expressed great happiness at the release of the smartphones. He was quoted “The Mara Phone joins a growing list of high-quality products that are made in our country”.

Interestingly the phone production factory has women as 60% of the total workforce which is a great achievement in itself. The CEO of the company Ashish Thakkar said that they aimed to produce high-quality smartphones at affordable prices to facilitate financial inclusion in the continent.

Try and Work with Bitcoin: It’s Your Time to Hit the Jackpot with the Broker

The Influence of Casinos on the World of Entertainment