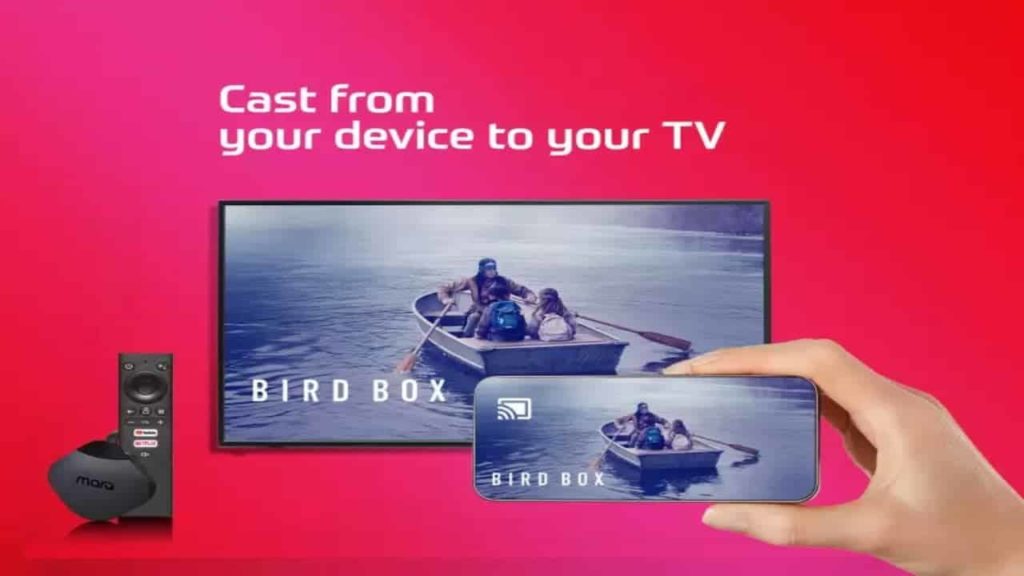 Are you looking to convert your old TV into a smart TV without breaking the bank? If Yes, then enter the new world of streaming devices. These streaming devices connect to your TV via HDMI and provide a full Android experience with apps and services such as Netflix, Prime Video, Chromecast Support and what not. Another affordable entrant into this segment is Flipkart’s own private labelled MarQ TurboStream Box. Let’s find out more about this box.

Powered by a Quad-Core CPU with Mali 450 Graphics, the device has one gigabyte of DDR3 RAM and 8 GB of internal storage. For superior connectivity, the device supports dual-band Wifi which lets you connect either via a 2.4 GHz network or a 5 GHz Wifi network. The device can output a maximum video resolution of 1080p which is not bad for an ultra-affordable device.

As far as the software is concerned, the box comes with Android 9 Pie natively with Google Play store enabled. You can thus download a variety of apps and games.

The device also has a voice-controlled remote bundled, where you can use services such as Google Assistant.

The device is priced aggressively at INR 3,499 (approx $50). This is done to compete against cheaper Chinese rivals such as Xiaomi and established ones such as Amazon Fire TV Stick. For Indian users holding Axis Bank Credit Cards, there is a cashback of 5 per cent too.