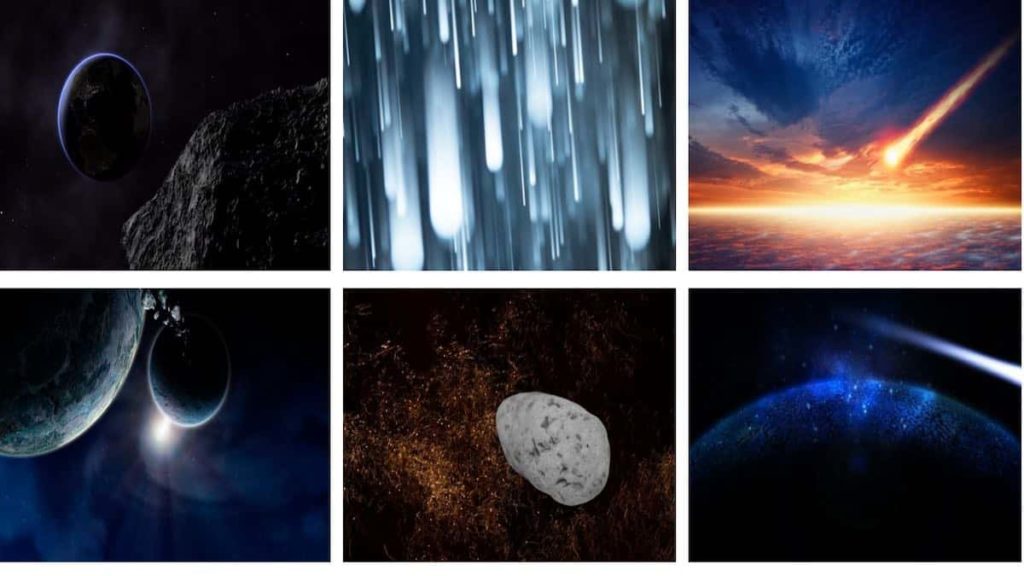 About 66 million years ago the event of sudden mass extinction of three quarters of the earth’s plant and animal species was caused by a massive asteroid strike on earth termed as Cretaceous-Paleogene extinction event. New research states that this event of mass extinction led to the world’s oceans being disrupted for millions of years.

The global species of plankton at the base of the ocean ecosystem were disrupted for 2 million years after the Cretaceous-Paleogene extinction event, states the scientists examining the fossils records extend across 13 million years using calcareous nannofossils.

Furthermore, researchers stated that the loss of diversity had a huge impact on the effectiveness of the biological community or interconnected ecosystem. It took 8 million years to recover from Global environmental devastation.

A spokesperson from University of Southampton said “It is well known for killing off the dinosaurs, but also laid waste to much smaller creatures, such as ocean plankton – removing crucial food sources from the base of the marine ecosystem which was critical for the recovery of large species,”

Ms. Alvarez, a spokesperson from university of Gibraltar said “We measured abundance, diversity and cell size from over 700,000 fossils, probably the largest fossil dataset ever produced from one site,”

Dr. Samantha Gibbs, a paleobiologist and co-lead author of the study, mentioned in her study that the research work calls attention to the danger due to diversity loss as the world has been experiencing about time.

“Losing species today runs the risk of eliminating key creatures in ecosystems,” she said. “What we’ve demonstrated from this fossil record is that function is achieved if you have the right players fulfilling key roles. Today, by reducing biodiversity, we are running the risk of losing our critical ecosystem players, many of whose importance we don’t yet fully appreciate.”

The scientist warned about the sixth mass extinction in the history of the world due to the loss of wildlife by overpopulation and excessive consumption of resources on the planet. Furthermore, scientists have warned that it might take over 5 million years to recover the loss of biodiversity during the next 5 decades.