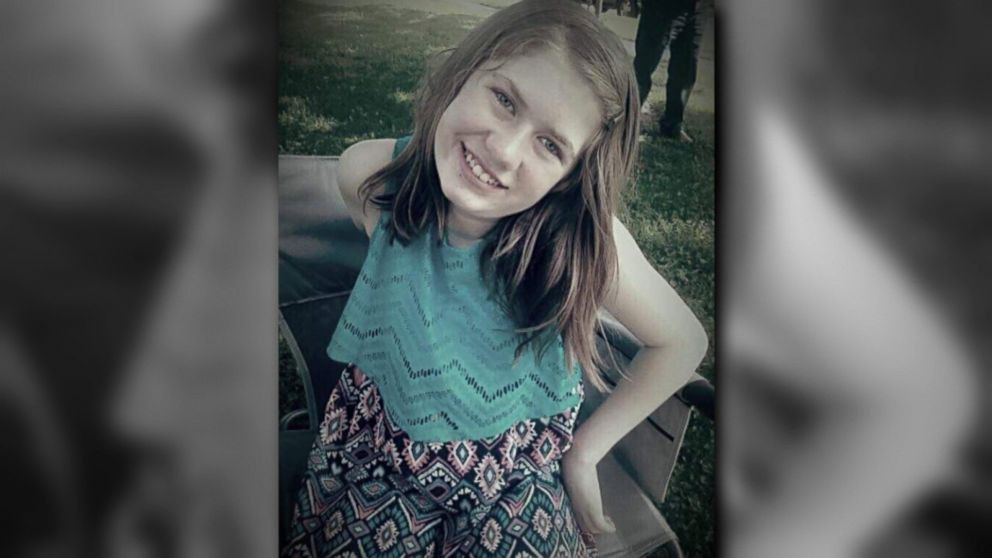 Jayme Closs, a teen from Wisconsin who went missing about 3 months ago was found alive on Thursday evening. The office of the Barron County Sheriff reported that the teen went missing in the month of October from her home at Wisconsin. Deputies confirm that a suspect has been held in custody.

The office mentioned on Facebook that the officials didn’t have much detail that could be released. The case as of now is very much active and fluid. The officials have scheduled news conference for the Friday morning. CBS Minnesota recently spoke to Sue, Jayme’s Aunt on Thursday evening. As of now, the niece is at hospital.

Sue mentioned that there were rumors with regards to the case and she kept praying that these rumors should never come true. CBS Minnesota reached the woman who encountered Jayme. The woman explained that she was actually taking a walk with her dog when she neared a cabin and saw this 13-year-old teen. Closs approached this woman and asked for help.

The woman in question refrained from being identified. She mentioned that she had the chance to be at the location to ensure that the teen got help.

6 Reasons Why You Should Play Online Casino Games On Mobile

Risk of Rain 2 Characters and how to unlock each