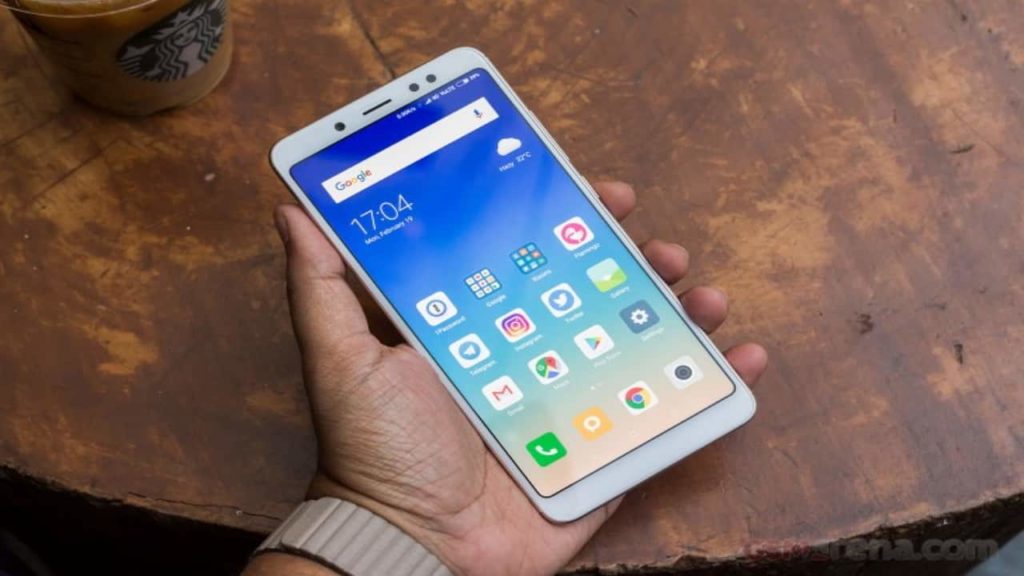 Following are some of its exciting features that made the sale:

After a year, this phone got the MIUI 10 update based on Android 9.3.28. This led to a lot of improvements to the phone:

Released in October 2019, this new interface of MI has a lovely display. It has come out with some of these exciting features and improvements in every phone that has updated to MIUI 11:

How Did it Adversely Affect Redmi Note 5 Pro?

Redmi Note 5 Pro got its MIUI 11 update after October 2019, shortly after the newer models were updated.

You may say that Note 5 series was launched with much older software than MIUI 11. This is the second software update it has received from MI.

Over various communities and forums, consumers have complained that after installing MIUI 11, the battery has been draining faster as compared to MIUI 10:

There is no official statement from Xiaomi yet, but they have been working on fixing the bug soon. Do keep in touch with us to update yourself.