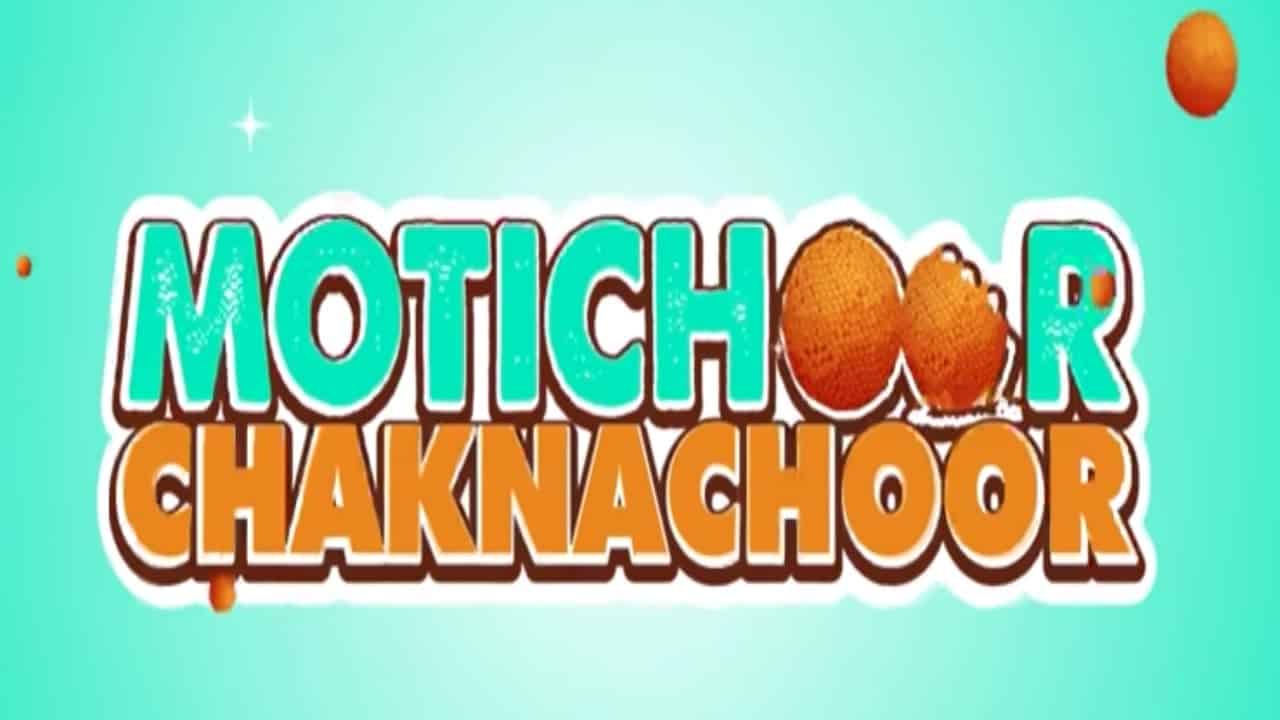 Nawazuddin Siddiqui stars in Motichoor Chaknachoor alongside his co-star Athiya Shetty. Recently acclaimed for his dramatic role as the gangster Gaitonde in the web series Sacred Games, his new role in the newly released romcom Motichoor Chaknachoor will make you realize what a great and versatile actor Siddiqui is!

Just from its trailer release, this romcom has already been creating a buzz among fans for its hilarious storyline.  The movie centers around the desperation of a couple to get married. Nawazuddin Siddiqui plays Pushpender, a 36-year-old who is looking for a bride. Going through this journey with him, the hilarity comes from his rejections, which lead to funny moments and events throughout the movie. 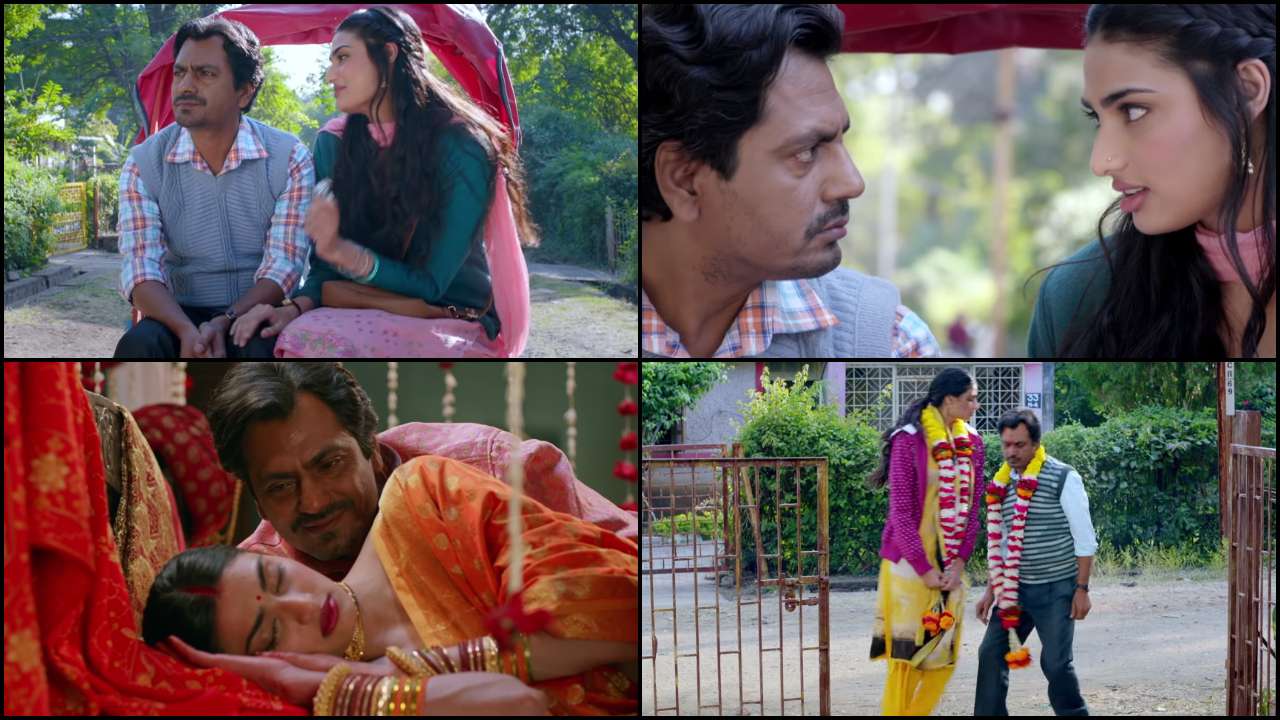 Anita, played by Athiya, is also seeking to marry fast. However, there's a catch; she is looking for a ‘good’ husband who will bring her to live abroad. Due to a misunderstanding, Anita was led to believe that Pushpender is a rich man working in Dubai when he is jobless. The movie also depicts how he cleverly tries to hide the truth and disaster strikes when they find out the truth!

Fans are taken on a journey with this uncannily paired couple as they embark on their journey to get married. Nawazuddin said in an interview that he had a great time playing an eccentric character like Pushpender for the first time.