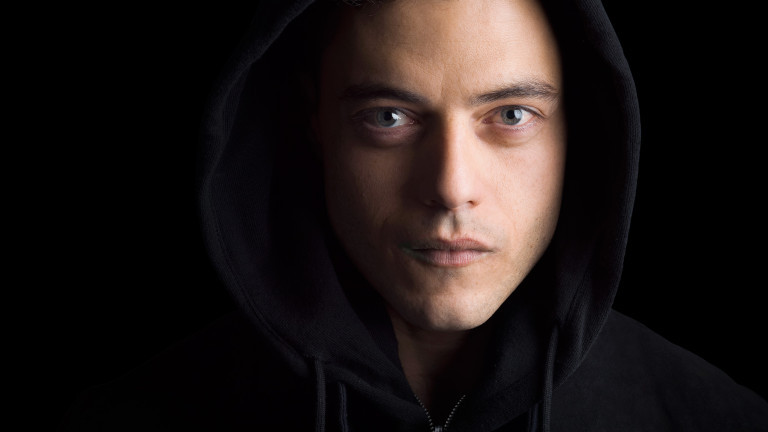 Who is Elliot Alderson? When Mr. Robot was first released in June of 2015, the world was introduced to an erratic hacking genius whose technological exploits we watched oh-so keenly from the comfort of our homes. There’s no denying it: everyone was hooked on his story from the very start.

Over the course of four seasons, as we saw him work for the eccentric Mr. Robot, we all thought we got to know him a little better than when we first met him. Who could have predicted what Season 4 had in store for us?

The first episode of Season 4 picks up right after the events of the previous season’s finale. We are forced to say goodbye to Angela Moss as she is killed by the Dark Army. Whiterose uses her death as a warning to Elliot, but that doesn’t stop him and his father, Mr. Robot (Christian Slater), from continuing to fight.

An intense next few episodes follow the first as one character after another gets killed off. Tensions rise among the Alderson clan, and all the while Elliot is continually being reminded to look out for ‘the other one.’ A younger version of himself later makes an appearance, and we see everything come to a head.

In the last two episodes of the season, we see our hero wake up to an alternate universe where the events we saw him live through for the past few years did not exist. The different versions of himself are met in this timeline, but only one survives.

We are led to believe that the Elliot that we know is triumphant, and he chooses to continue to live in this alternate universe and marry the love of his life. We are taken aback once again, though, as we find that this universe is just an illusion. There are more than only two versions of Elliot in this world.

Up to the very end, this version of Elliot refuses to let go. However, when he wakes up to a reality where his secret has been discovered, he finally accepts his identity and allows the real Elliot to live once more.

Will there be a Mr. Robot Season 5?

That was quite a ride not-Elliot brought us on for the past four years. As much as the world wants to get to know the real Elliot now that he has been introduced, it was declared that its fourth season would be Mr. Robot’s last as early as August 2018.

Although reports say that the creator of the show Sam Esmail was toying with the possibility of a Mr. Robot Season 5, that rumor has since come to a halt with the masterpiece of a finale this award-winning show has given us.

Goodbye, friend, is all we can say. Thank you for the adventure.