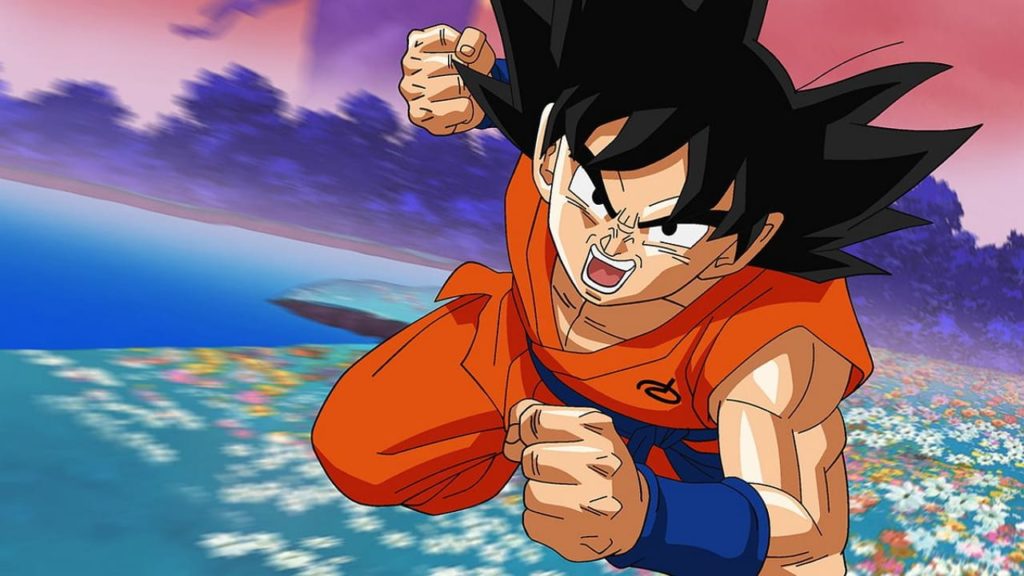 Dragon Ball movies are indeed very popular. Dragon Ball Super: Broly has recently been made the highest-grossing film in the Dragon Ball franchise bypassing the $100 million mark at the box office worldwide. Will the new Dragon Ball movie top its success? It is quite likely. It is important to note that the movie’s success was made possible despite the low budget of $8.5 million. Let’s also not forget the previous films Dragon Ball Z: Battle of the Gods and Dragon Ball Z: Resurrection F. Although sales were less than the latest movie, they were still considered successful at $51.2 million and $64.8 million, respectively. With so much success over the years and so many millions being made, I think it’s safe to say that franchise fans can expect a treat real soon. This can be confirmed via Twitter user Goreshx’s tweet that the movie is already being prepared. His source is an interview with the head of Toei’s Dragon Ball Room, Akiyo Iyoku, copy of which can be found in a booklet that comes together with Dragon Ball Super: Broly DVD. In the interview, Iyoku states that they are “steadily making preparations for the next Dragon Ball movie,” and it will be in a “completely different direction.” He also adds, “I think Dragon Ball will continue from here on out, so we want you all to look forward to what’s coming up next!” Despite all this, Toei has yet to reveal the date or even confirm the rumours. Nevertheless, Iyoku’s optimism keeps us hopeful!