New Footage of Black Widow to be Revealed Soon 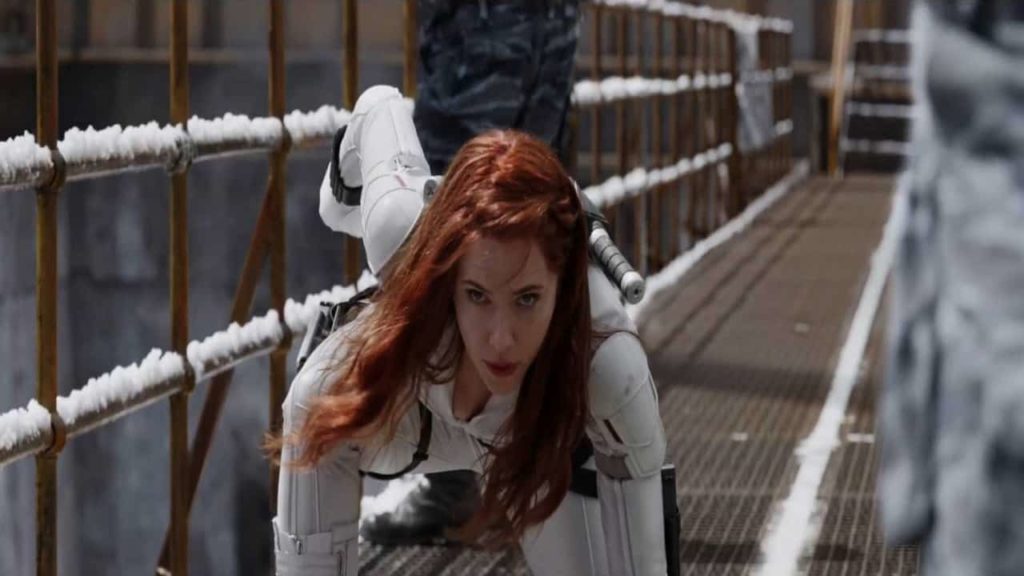 If you’re a Marvel fan, you’ve already seen the official trailer of Black Widow by now. Indeed, it excites you and awaits you for more.

Well, at the beginning of this year, get ready to see some more, apart from the official 2.5 minutes trailer.

Disney and Marvel Studios have increased excitement for the ones attending the National College Football Championship on 13th January 2020. During the half time, they are to show exclusive footage of the Black Widow that will be a lot more detailed than the trailer.

What is the Buzz about the New Trailer of Black Widow all About?

Produced by Marvel Studios and Disney, this story is a prequel of The Avengers: Infinity War that came in 2016. Apparently, the story began after Captain America: Civil War.

It is about Natasha, a Soviet-based spy who trains several other females, known as “Black Widows”. She has a “sister” called Yelena and Red Guardian fighting by her side against Taskmaster, the enemy.

The character, Natasha, was first seen in Iron Man 2, where we realized her significance in the Marvel comics. Ever since then, Marvel fans have been discussing a separate film coming up on the Black Widow.

Starring Scarlet Johansson as Natasha and Florence Pugh as Yelena, this female dominant film is to finally air on 1st May 2020.

While the Marvel Studio has already released a little teaser followed by a 2-and-a-half-minute trailer in December 2019, we are set to take a sneak-peek into the story at the National Championship on 13th January.