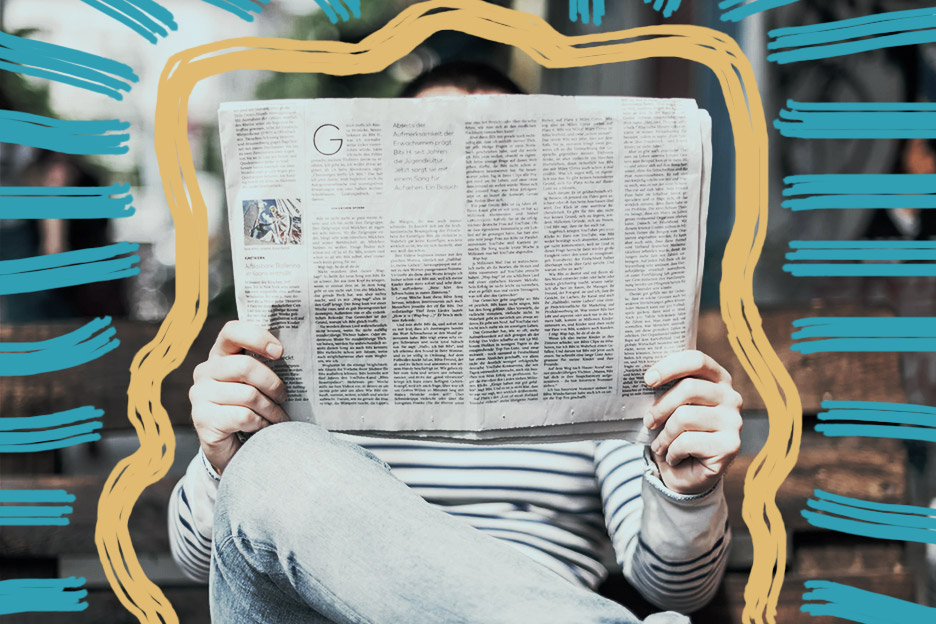 It can’t be just me, who feels like they have to be their own journalist. Consuming news has placed some interesting demands on readers – not blindly trusting the headlines popping up in feeds.

On one hand, this has to do with the quality of the reporting. Just because someone can hit publish doesn’t mean they should be doing that.

On the other, the information is a little bit sketchy. Anyone can adopt and even parody the language of news media (just look at how many times The Onion has broken people’s sense of reality), so a discerning eye is needed. 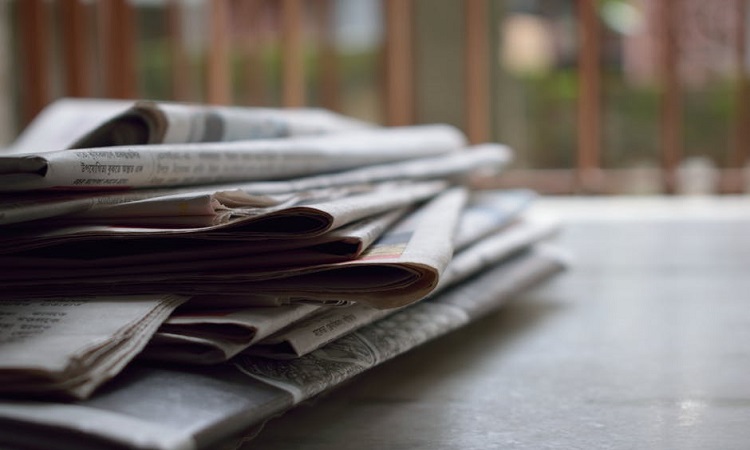 Why should we choose the news outlets wisely?

Knowing and trusting who tells the news is sometimes more important and the headline itself. The biggest concern for news consumers has to be the accuracy and veracity of news. Trustworthiness ranks high as a quality for news sources.

Then there’s the fact that there are too many news sources out in the wild. What we choose to give our attention and our time to is also greatly important.

How finding the right sources can save you time?

Simple. You remove any factor outside your control. Most headlines now are written in a way to elicit an emotional response – that’s how it gets shared, and that’s how it can twist the actual facts and data.

When you’re not in charge of what you see in your feed, you’re creating more work for yourself. Namely, verifying if what you just read is actually true or not.

Having a small, but trustworthy pool of sources and publications to draw from also drastically reduced the time and attention you devote to news consumption.

What do you think about when you think about news? A tweet, a hashtag, an article shared by all your friends on Facebook, a video snippet from MSNBC sent to you via message.

We are surrounded by news.

Everything is news, but when you actually have to dig for reliable news, that’s when it gets very interesting and we’re here to help you bulk your list.

CNN, BBC, ABC News – all broadcast news meant for immediate consumption, but if you’re not a fan of constant video coverage and live updates, then you can easily turn to their websites for the write-ups. Archives are readily available with the latest stories of the day, expertly organized and accessible whenever you need them. In addition to pieces written by their own team of reporters, news sites also feature a lot of headlines from press services like Reuters and the Associated Press.

This gives you a good mix of news stories at your disposal across a variety of topics. You’re more than well-informed with just one or two major news sites as your news source.

If you prefer to just get the news without any sort of commentary or angle to the story, then you’re more than welcome to turn to press services. We’ve already mentioned Reuters and the Associated Press. The strength of going for press services is that they’re trustworthy sources. After all, they’re the ones often supplying newspapers, online news media and broadcast news with headlines.

You can count on accuracy and also convenience, because you get headlines as soon as they break. Additionally, you’re not dealing with duplicated articles that barely add any more value.

Every publication and news agency mentioned above have social media accounts. Twitter seems to have been made for the consumption of news given the short and punchy format of its posts and the volatility of tweets to go viral and generate interaction. Social media has been instrumental in staying informed during revolutions such as the Arab Spring back in 2011. A hashtag can go a long, long way to keep you informed.

However, therein lies the drawback. Anyone can join the conversation and while some feedback from people on the ground is valuable, there’s no guarantee about its veracity. We live in an age of manufactured news.

RSS feed readers work well with all of the above thanks to integration to social media platforms in its current generation. You can consolidate all your reading in one place, which makes following the news all the easier. The freedom to curate what you read is a main selling feature.

Want to grab a site as a subscription? Add a browser extension and capture valuable sources when you encounter them. Want to receive news from a specific author in an online newspaper? You’re able to filter out your feeds. Want articles on a specific topic and containing specific keywords? That can be done as well.

But what about yesteryear’s news? How do you discover what happened back in time? It’s just as important to have access to past news. Researchers, students, investigators and journalists have much use of archives. Digitalization has made past knowledge and information accessible to every person in the world. You just have to know where to look.

The US has tremendous digital archives from AP (the entirety of Associated Press coverage from a century ago) to NYS Historic Newspapers (if you want to get acquainted with two hundred years of press coverage in New York across 200 newspapers).

It’s easy to forget about independent press considering how much is being generated by big dogs in the industry, but they are there. Some of the biggest stories have been uncovered by people who are doing it for themselves and have their own digital space, where they can share their perspective and add valuable insight into whatever’s happening in the world.

An important caveat – blogs are not what they used to be in terms of popularity. The landscape has changed significantly and that’s why some of the best journalists can be found building their audience on platforms like Medium or getting away from social media altogether and hopping on services like Substack.