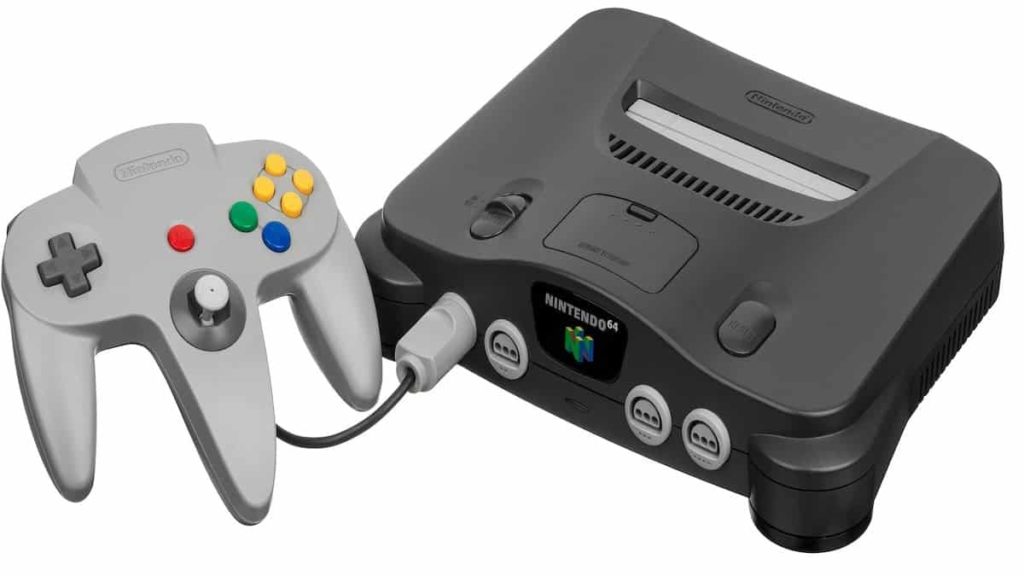 The popular gaming console Nintendo 64 officially released on 29th September 1996 completes 23 years today. It was a home video game console also termed as N64. Being a fifth-generation console it was developed and manufactured by Nintendo. Prototyped as Ultra 64 before the release in 1996, the prototyped product was different from the final retail version in some ways, the thumbstick of the prototype was significantly large and comfortable to use compared to N64.

Characterized by a three-prong design, it’s gaming controller was the central piece of attraction. The console was rectangular in design with a cartridge insert provided in the middle. It was available in black and grey with some special color variants also available in some countries. Priced at $199, it competed with the likes of Sony Playstation and Sega Saturn.

Hundreds of titles were nominated for the best game in N64 but one game stole the top spot, the well known “Super Mario 64”. Other standouts were revolutionary for their lasting craze among users such as  Star Wars: Shadow of the Empire, Jet Force Gemini, Star Fox 64, Resident Evil 2.

N64 was a commercial success with a long-lasting impact on youth. Worldwide it sold 32.93 million units with the maximum share in America 20.63 million. The console was discontinued on April 30, 2002. Till today, the console finds its space amongst retro gaming enthusiasts.