One Piece Stampede to Release on Blu Ray Soon 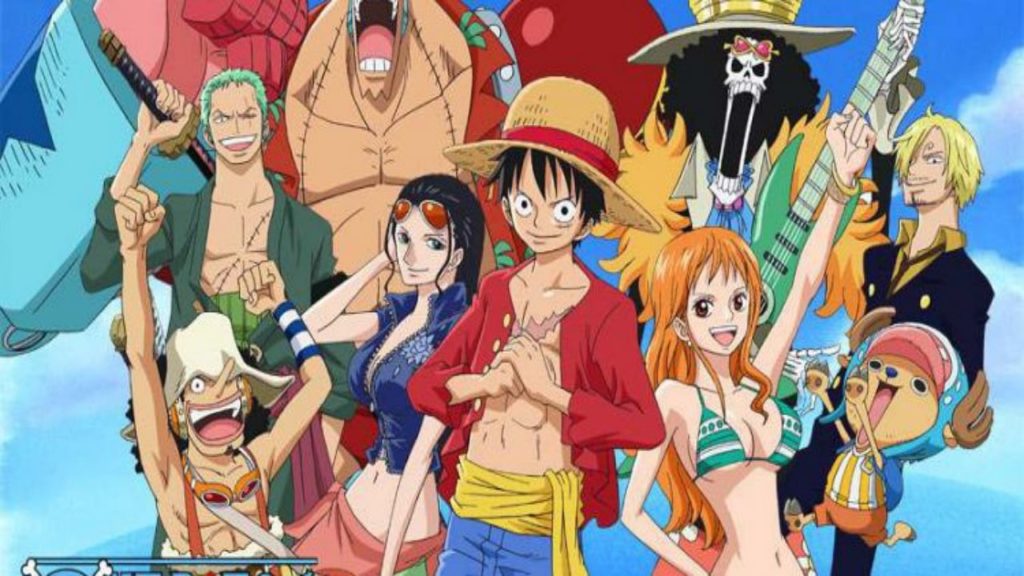 One Piece Stampede is an animated Japanese film that has been produced by Toei Animation and directed by Takashi Otsuka. This fantasy adventure film comes under the action genre. This film is the fourteenth installment under the film series of One Piece. One Piece Stampede was released in Japan on the 9th of August, 2019. Now the much-awaited movie is going to release on Blu Ray super soon. Blu-ray is a digital optical disc that was designed exclusively for disc data storage in high-definition form. It is capable of storing an enormous amount of data. The movie starring more than 190 prominent personalities originating to the One Piece World, was a huge success, all thanks to the engaging plot and the stellar performances by the actors. Fans from all over the world had gone gaga over the plot and content of this movie, which garnered more than five billion sales of yen in Japan and over more than nine billion worldwide. This critically acclaimed movie gained a lot of popularity and appreciation, not just in Japan, but all over the world.

The original and theatrical version of this movie is all set to release on Blu-ray on the 18th of March, 2020. The Blu-ray version will be released as a deluxe edition in the same segment. The deluxe version will have special additional features, whereas the super-deluxe version will come along with an extra disk that will showcase the public reviews.