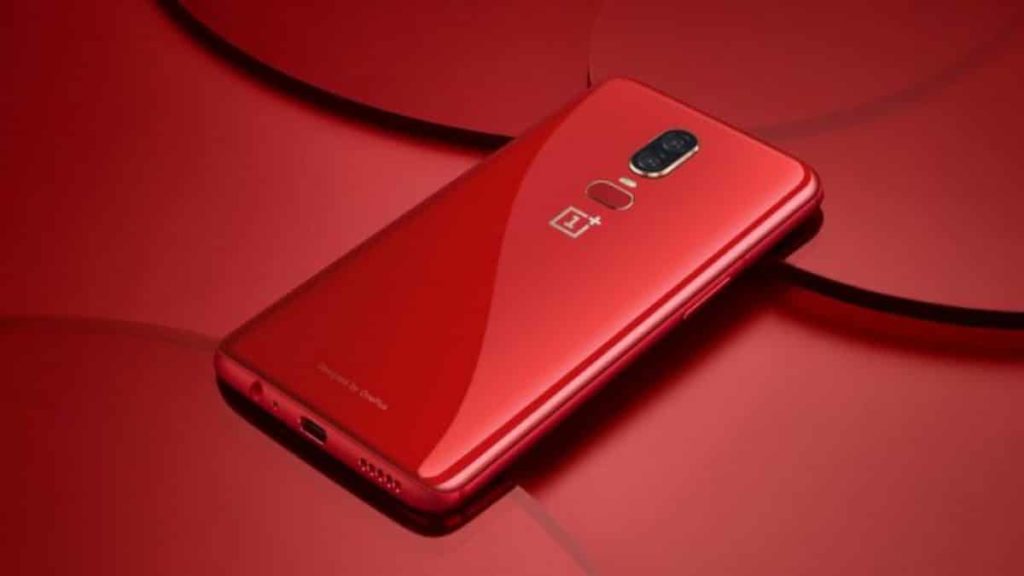 OnePlus 6 and 6T users can finally rejoice as they are finally getting the Android 10 update! However, the manufacturer stated that the Open Beta build was only for the unlocked, non-carrier variants. Hence T-mobile version of the OnePlus 6T users we’re still stuck without an update for now. Now T-Mobile users are also receiving this OTA update. This update is important as it brings along with it several major fixes and the company advises users to prepare a minimum of 3GB of storage and at least 30% battery power if they intend to do the update.

The OxygenOS 10.0.1 update comes with a new interface and other amendments. This includes an amendment to the fingerprint identification issue, lag in animation during fingerprint unlock, and automatic reboot issue. As you can see, these are important and long-awaited updates for these devices. It’s annoying to buy a phone for its unique functionalities when they don’t even work properly. Thankfully, the updates also come with other better functions such as the improvement of the Camera app. It also comes with a security patch in the update. The update was supposed to come earlier but was apparently called back due to some technical issues. After the rollout, OnePlus 6 devices again faced a minor snag but the bug is said to finally be fixed.

Do keep in mind that this is still a beta build update so you should expect some minor bug issues. If you can wait, we suggest that you wait until a more stable rollout is announced before updating your devices.

Silicon Valley Season 6 Ending: Will there be a Season 7?