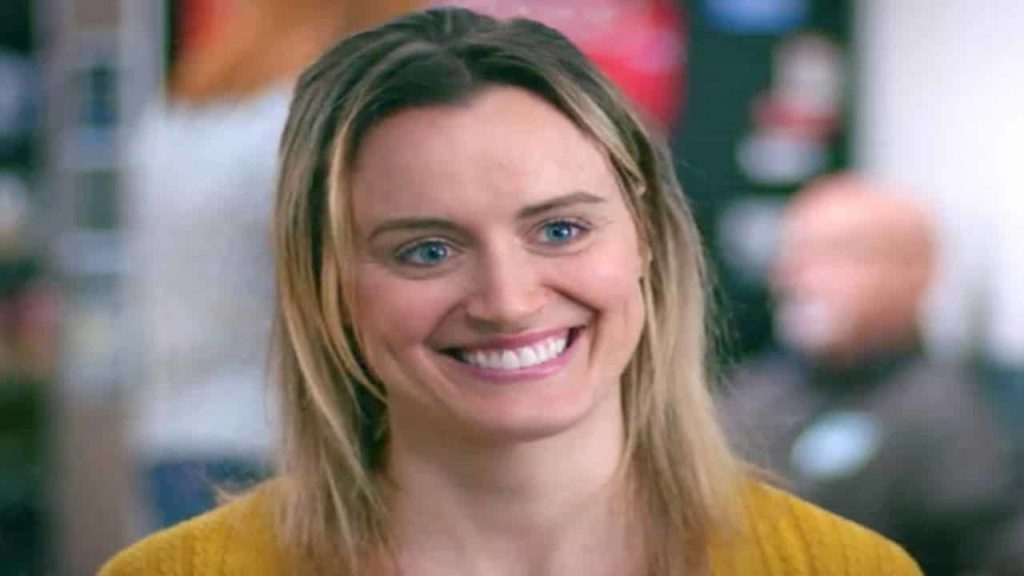 Orange is the New Black captured the hearts of Netflix fans all around the globe. But 91 episodes and 7 seasons later, there are no signs of Orange is the New Black Season 8. The show has come to an end. Kevin Biggs, chairman of the production company said: “Thanks to the brilliance of Jenji Kohan, the mastery of the creative and production team, the transcendent cast, and our tremendous partnership with Netflix, the series has surpassed our expectations year after year. With great pride, we are working together to bring this landmark series to a triumphant, satisfying close with the upcoming seventh season.”

Orange is the New Black Season 8: Curtains are Finally Down

Just like quite a few of the Netflix originals such as the Santa Clarita Diet, or Tuca and Bertie, Netflix is shutting it down. The show’s creator Jenji Kohan agrees, he has come to terms with this ending, stating that “After seven seasons, it’s time to be released from prison. I will miss all the badass ladies of Litchfield and the incredible crew we’ve worked with. My heart is orange but fades to black.” Actress Taylor Schilling, who played the lead role as Piper Chapman, also gave a bittersweet comment saying: “It’s a very kind of surreal time. It’s as surreal as it was when the thing came out of the gate and was so powerful those first few seasons. It’s equally as surreal now to be ending it all.”

So, although understandably sad, it seems like everyone is on board with the shut down as the show has come to its end. On the bright side, creators have given the famous TV show, the golden opportunity to finish on its own terms! With such a great opportunity, we can’t wait for what Kohan has in store! Kevin Biggs has also said: “Keep in mind we own that series and will be distributing it for years to come. We’re already in discussions and, when the timing is right, we’ll talk further with Jenji about a potential sequel.”