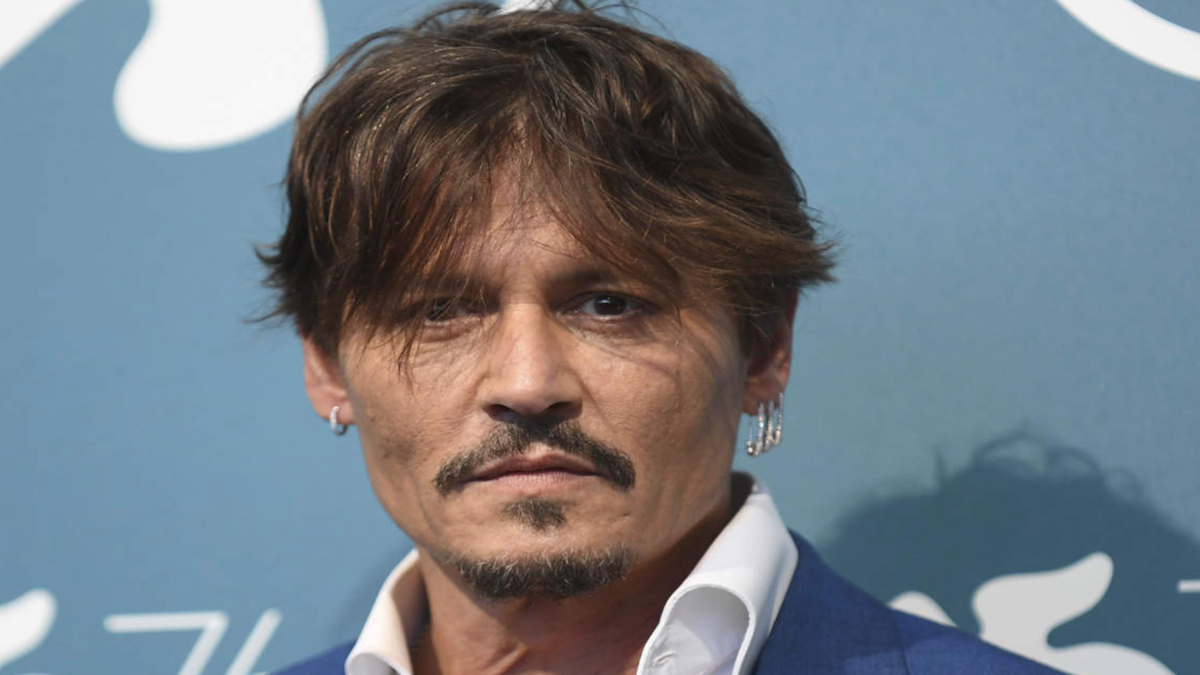 There are many talks doing rounds on the Internet regarding the future of Jack Sparrow aka Johnny Depp in the upcoming confirmed Pirates of the Caribbean 6 movie.

While it was officially announced last year that the titular character wouldn’t be returning to the franchise, speculations were rife that he might make an appearance in a cameo role.

Now when the dust has finally settled, it seems inevitable that we won’t be seeing the swashbuckling character in the to-be-released sequel.

Let us analyze what led to his ouster.

This could invariably be one of the biggest reasons for the ouster.

Last year was full of news related to Johnny Depp and Amber Heard accusing each other of Violence, Cheating, Fraud, and whatever else you can think of.

While the courtroom battle is far from over, Disney might have wanted to side away from Depp in fear of gaining negative publicity.

Depp Lost A Lawsuit Against British Tabloid ‘The Sun’

Depp sued British tabloid ‘The Sun’ for terming him as “Wife-Beater” without having conclusive evidence.

However, he lost the lawsuit despite having several sources testifying in his favor.

That seemed to be the final nail in the coffin for Depp who was already facing a separate domestic violence lawsuit against his ex-wife Amber Heard.

Depp Is Mentally Exhausted To Play Any Role

After facing so many trials and tribulations Johnny Depp might be mentally and financially drained.

With so much going on in his mind, he would have opted to stay out of any side gig or cameo role in the movie.

Another testimony to this is the recent news of Depp stepping down from Fantastic Beasts 3.