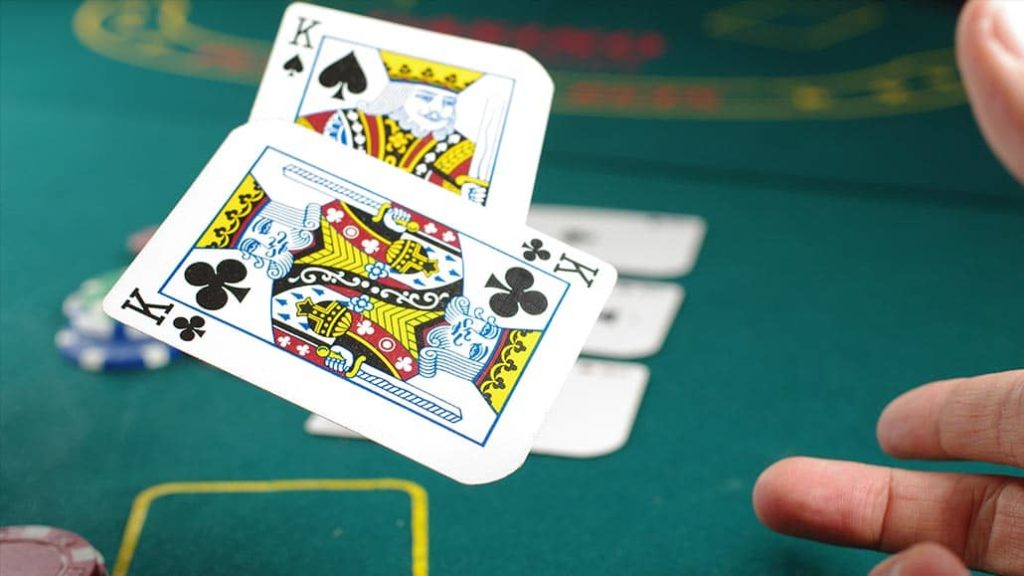 You might not be the quickest person to play poker or the best at probabilistic mathematics to determine the odds of every hand. Not everyone is ready to spend years in poker education and training to win some bucks online. Sometimes, a few tips and hacks can make a huge difference. You won’t make it to the pro tournaments, but gain enough skill to beat most of the bunch at the one dollar tables.

Poker is made so you cannot hide the entire game until big pocket hands hit you. If you do not make a move every now and then and win, the ante bet will grow to more chips than what you hold. The key is to step in at the right time, but go in like a bull.

There is a simple suggestion on how much to bet according to your position, these are called preflop ranges and free charts can be found online to download, along with poker cheat sheets. If you stick to them, your odds will increase substantially.

The best tip is to play a tight range of strong and decent hands, but make sure you play aggressively. Yes, be aggressive even with your descent and not so great hands (this can be an 8, 9 of same color) in order to confuse your opponents if you only play with great cards. Aggressive betting doesn’t mean all-in, it means making a raise often and not checking. The goal is to scare the fishers away from the table and play the game just with a few players or win the small pot.

Don’t Raise if Your Bet First

Being the first to bet after the big blind is always the worst position to be at. All other players will read your actions and make decisions, while the last one to bet has the best advantage point.

In this position, you will want to call the bet only if you have great cards, and if someone raises, great! Make a re-raise to force that player to commit and it will be a show-off between two.

Bluffing is a big risk, unless you have a good strategy depending on the cards you have. Bluffing is great with cards that have amazing possible outcomes like straight draws or flush draws.

Main tip is NOT to bluff unless you have a nice project to a straight or flush.

Make the Best of Your Strong Hands

Do not check a huge hand. Slow-playing too often is not a good idea, do not fear chasing an opponent out of the table in the hopes of graving more money. The main goal is to make them fear and respect you. That will make them quit more often every time you raise the bet.

With strong-hands, be aggressive. But do not all of a sudden go all-in when you never go all-in in previous plays. They will just assume you have a pair of AA or KK and none will bet. Continue to bet aggressively with the same level raises you have been using for moderate and strong hands. That way some players with moderate hands might call and fall into your trap.

There is a situation where you can check with a strong hand, and that is when the odds of you winning are already 100%. In this scenario you want the remaining opponents to get something, like a pair or three of a kind against your 4 of a kind Aces, so they go all-in at the very end.

As explained earlier, the big blind is the most advantageous position to bet at. This is when you have to bet the biggest minimum bet before the round begins, and then bet last. If players are shy and all check, then go ahead and test them with a raise.

Should you raise when at the big blind even with crappy cards? No, but take more liberties than when at any other positions. At least make a raise if you have anything J and above. With crappy cards like 9,5, just check. Watch the first player after the big blind though. If that person makes a raise in such a terrible position, it might mean the player has something big.

These are very simple tips that can really enhance your winning ratio and are applied often and leaving speculation and emotional betting out of the equation. Stay tunned to more scoopbyte gaming articles for similar hacks applied to other situations.