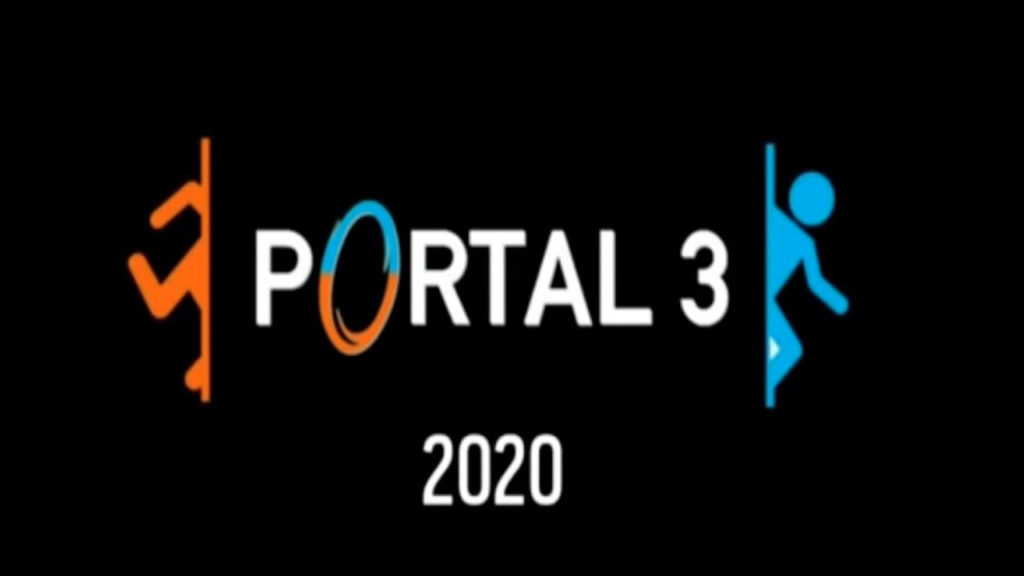 Why Portal 3 Will Not Happen?

There’s a certain ring of coincidence and mystery that gamers all around the world ask when it comes to the games being published by Valve.

Despite creating blockbusters through Half-Life, Dota 2, Left 4 Dead, Team Fortress, and Counter-Strike, it always stops at part 2 of the franchise. Now it seems that Portal 3 is destined for the same fate.

Portal is a game that die-hard fans and occasional (hobbyists) gamers loved! When we say love, we mean to the core! Who could’ve thought that the spin-off of Half-Life would make a long-lasting mark to the world?

Because of Portal and Portal 2’s massive success, fans couldn’t help but anticipate the third sequel.

But, the question remains, is Portal 3 going to happen or not?

Portal 3 Release Date: There isn’t one yet

As much as we’d keep our fingers crossed and discover the vast lands of Portal’s universe, Valve’s deafening silence is all we get as to whether a trilogy will happen.

There’s no doubt that Valve mastered the art of First-Person Gaming, but there wasn’t news or teasers circulating about Portal 3’s development.

If you try to look at the closure of Portal 2, it ended on a satisfying and happy note.

The passive-aggressive AI named GLaDOS released Chell, and gamers couldn’t be more thrilled with the result.

However, people or mainly the fans couldn’t get enough with their thoughts and imaginative ideas about the rich universe of Half-Life and Portal that possibilities could be endless.

There is no doubt that anything can happen in a world where Technology, Space, and Artificial Intelligence coincide.

But, Valve doesn’t seem too persuaded with this thought. So, it can and does mean the end of the Portal franchise.

No Completed Trilogy from Valve

Another though-provoking coincidence is, it seems like Three isn’t a magical number for Valve.

Even with the dev team’s mega hits, no game franchise has been published for the third sequel.

Not Sticking with Old Technology

Although it can be too overwhelming for the whole team of Valve to keep up with the people’s magnanimous expectations, Valve may be prepping for something bigger.

With this in mind, we couldn’t quite tell what Valve has in store for us.

However, one thing is for sure; Portal 3 will never happen because Valve has set its eyes for something bigger and grander.

Genshin Impact: What Makes It Dominate the Charts