The article has updates at the end. ‘Prison Break’ is an American television serial drama premiered on Fox, created by Paul Scheuring. The plot follows two brothers, Lincoln Burrows played by actor Dominic Purcell, and Michael Scofield who’s played by actor Wentworth Miller. Burrows has been wrongfully sentenced to death, and Scofield tries to help his brother escape the prison and clear his name.

Of course, this isn’t any simple task, and the series has gone on to 5 seasons, with the 6th season rumoured to be released to no avail. Fox initially turned down the series due to its long-term prospects but decided to back production in 2004, and the show has received tremendous positive reviews since the first season! 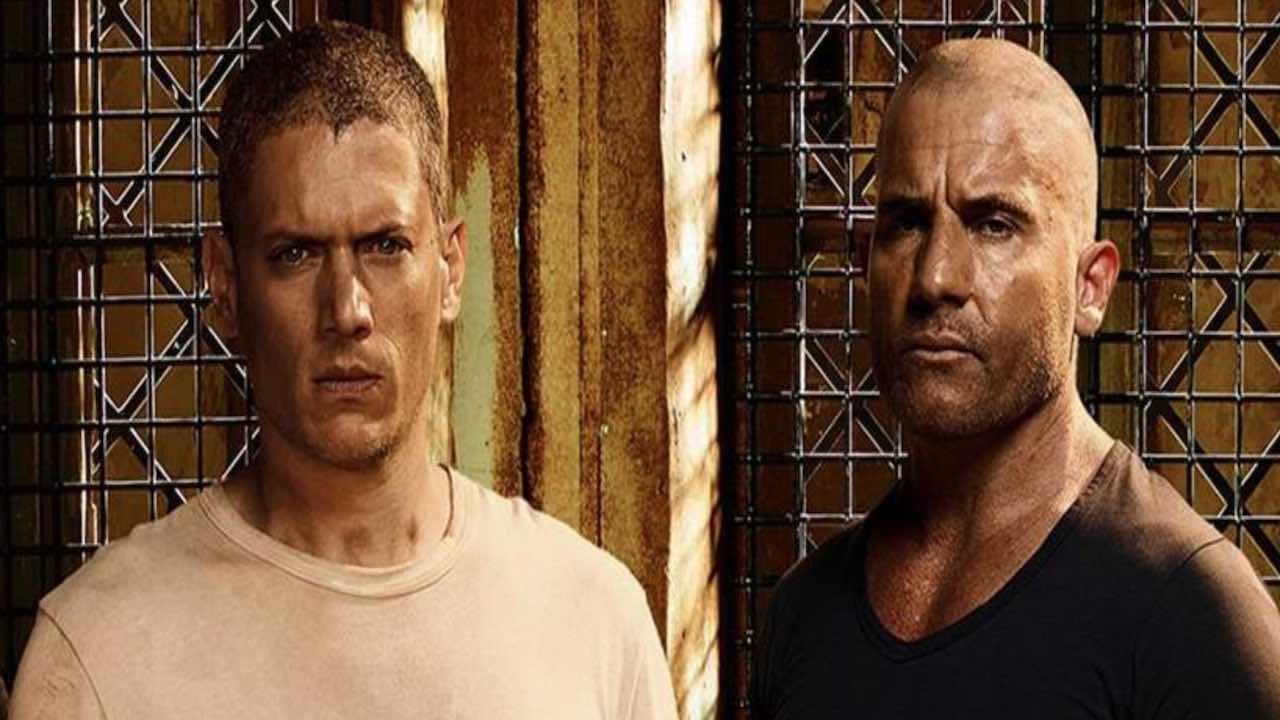 Season 5 had a ‘happy’ ending with Michael Scofield being granted immunity and being reunited with his family. Nonetheless, fans have been teased that the series will be continuing for one last show. The teasing began in January 2018 when Fox confirmed they were “developing a new iteration”. Creator Paul Scheuring also tweeted that he’s completed the script around March 2018. However, a couple of months later Fox CEO Dana Walden contradicted with an announcement which said it is still in the early phases of development.

Disappointingly, the next chapter has been stalled. 2018 ended, and 2019 is about to end with no release date of Prison Break Season 6 on the horizon. Paul Scheuring comments that the hardest part about Season 6 is giving fans a satisfying story. It seems that the next season is definitely on the books, but it’s just not Fox’s top priority at the moment.

Initially, we were confident that Prison Break Season 6 would get premiered in 2020. But now there are a couple of undeniable factors that have ensured that it won’t get released before 2022.

1. First confirmation is straight from the horse’s mouth. The star of the show Wentworth Miller has confirmed that the show is unlikely to premiere in 2020. The actor was seen answering a DM on Instagram about the possible release of the show. He could be seen explaining that he was not involved in the decision-making process, and the show could take a long time.

2. The global breakout of viral disease has ensured that most of the movies and TV shows that were slated to be shot in 2020 would now be pushed to an indefinite future date. Even if the shooting of Prison Break Season 6 were to start in 2021, it won’t get released before 2022 anyhow.

Lead actor of the show Dominic Purcell took to Instagram to share an update on Prison Break 6. He said that it will only be made if the story is worthy. He also said that the current health crisis has given him a ‘Steely Resolve’ as far as PB 6 is concerned. He also added that he is following social distancing and everything that health experts are saying. He ended with advising others to do the same.