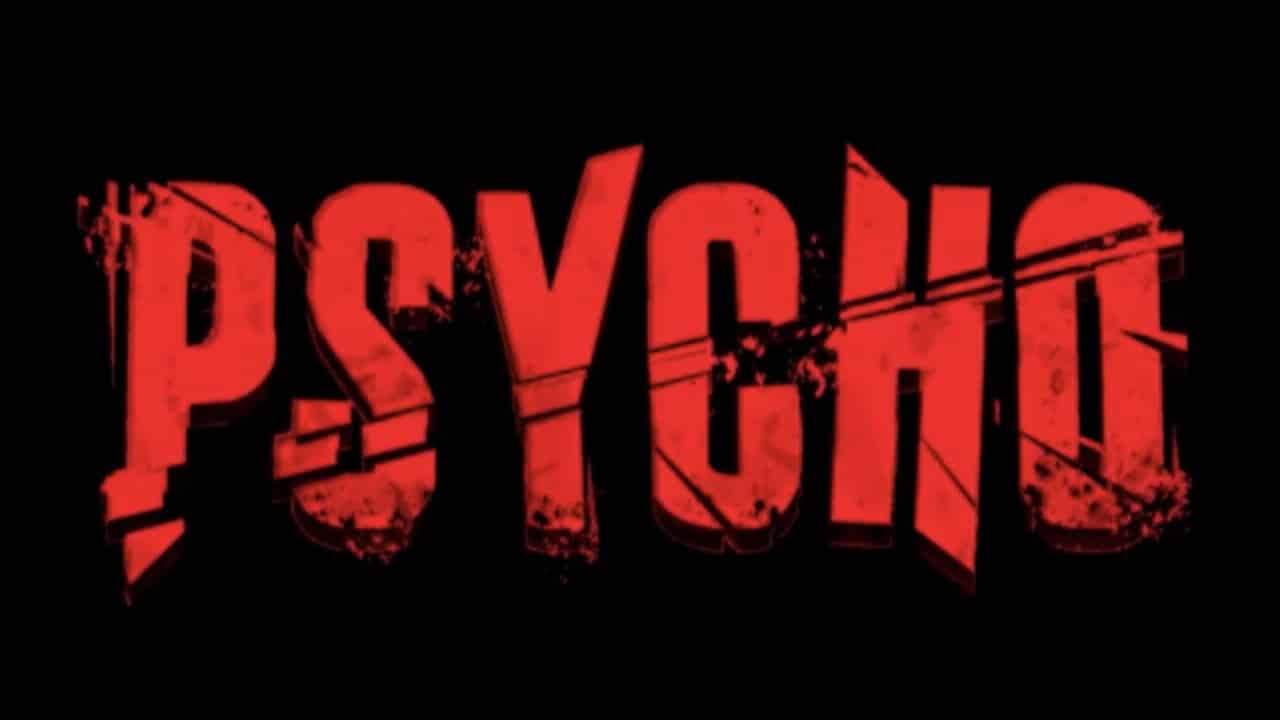 The official trailer of upcoming Tamil movie ‘Psycho’ was released today. It is the first time that director Mysskin and actor/producer Udhayanidhi Stalin have come together to create a film. The trailer was launched by the famous Mani Ratnam and shared by Udhayanidhi Stalin from his Twitter account. He also provided a YouTube link for the fans on the Twitter post.

Psycho is a production of Double Meaning Productions and the music has been composed by Ilayaraja.

The 70 seconds trailer is grim and gory. It begins with a scene of foggy background and a car traveling through a lonely road at night where nothing is visible except the area where the headlights are falling. The background music is mysterious and the scenes are ghastly. The actors are not seen speaking any dialogues; instead, there are clippings of scenes put together. It clearly has a lot of suspense as it is a murder mystery. Udhayanidhi is seen playing the role of a blind man in the movie.

Besides Udhayanidhi, the other actors in significant roles include Nithya Menen, Aditi Rao Hydari and Ram. The movie has been set for release in the end of November. The dates are yet to be confirmed.