Psycho-Pass: First Inspector to Release in 2022 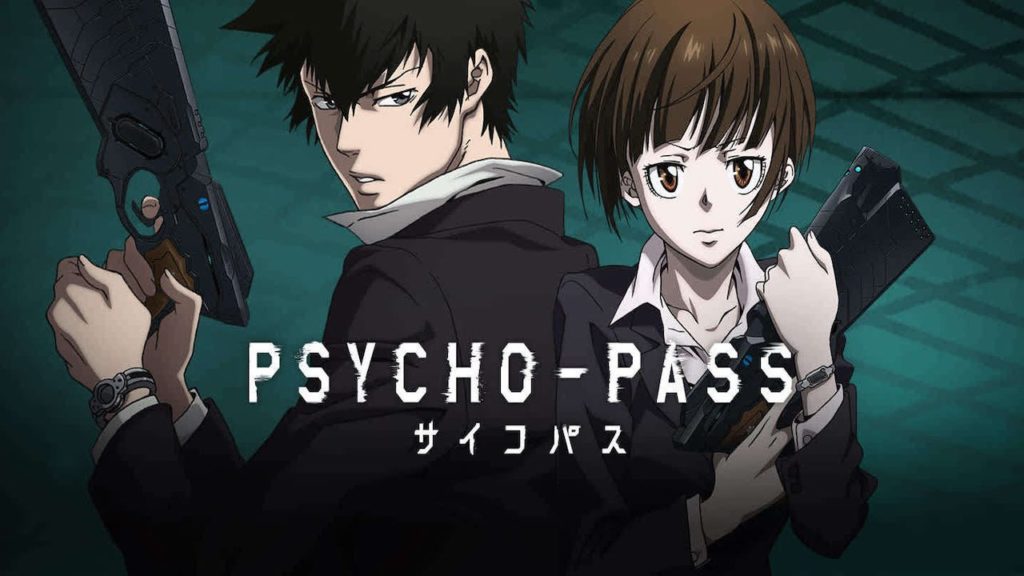 Psycho-Pass is a cyberpunk anime series originating from Japan, which is being directed by Katsuyuki Motohiro and Naoyoshi Shiotani and written by Gen Urobuchi. Live-action genre films solely inspire this series. The series is set in the futuristic era of Japan, the plot of which revolves around measuring of minds and mentalities of the people who are mainly civilized with the help of a brain’s cymatic scan. This series features many renowned artists in pivotal roles. Now a movie titled Psycho-Pass: First Inspector is due to the released. Let us find out more. Psycho-Pass: First Inspector is in continuation with the eight episode season of the Psycho-Pass 3 series, which comes under the anime genre. The film entitled Psycho-Pass 3: First Inspector is all set to hit the theatres in Japan in spring 2022, and the exclusive streaming partner will be Amazon Prime. This film, which is being produced by Production I.G., is not only limited to Japan but will also be released outside Japan exclusively on Amazon Prime in 2022, the only digital streaming partner for the Psycho-Pass series.

Psycho-Pass: First Inspector has been made with a motive to conclude the story of the Psycho-Pass 3 series. The film will be a compiled version where the TV anime’s plot and battles will be given a conclusion. This film is a specially edited version of the compilation of the story and events which took place in the Psycho-Pass 3 series. A trailer of the duration of fifteen seconds has been released, and this much-awaited movie is all set for the release in Spring 2022.

Over Half a Million Dollars in Funding for NewME Founders