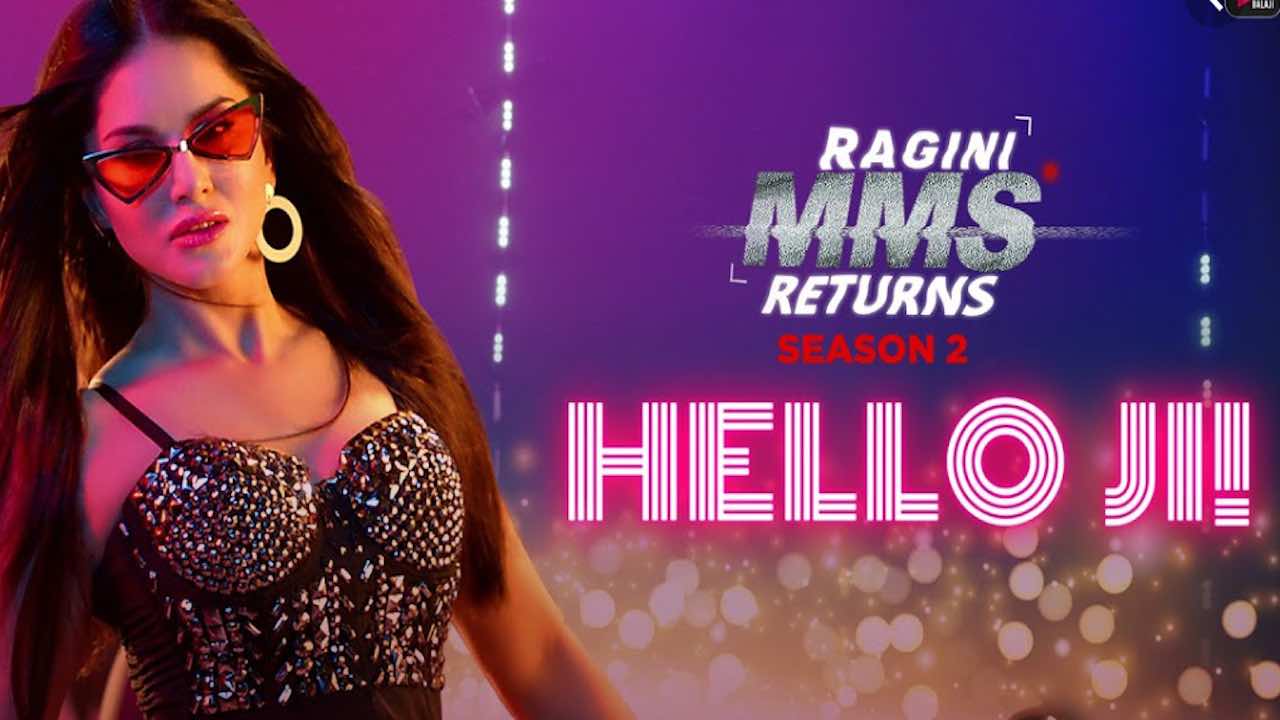 There is good news for all the fans of the Ragini MMS Returns franchise. The show has finally got a specific release date. We had in our earlier post on Ragini MMS Returns Season 2 indicated that the show is going to release by the end of 2019. Now, as per confirmed sources, the show is going to air on 18th December 2019 on Zee5 and ALTBalaji. Given below are some more updates that we caught up for you regarding the show. 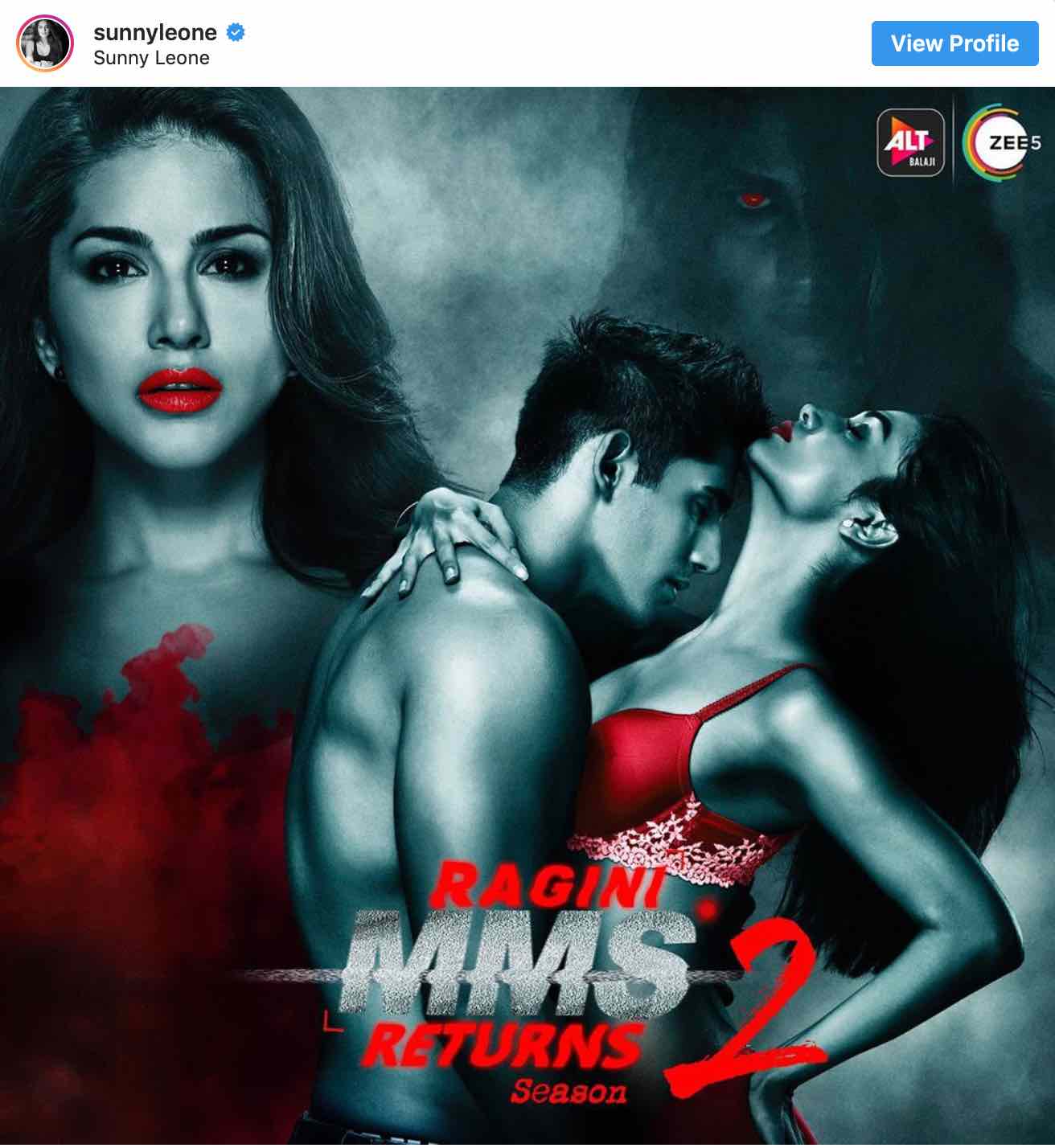 Sunny Leone, who was part of the Ragini MMS 2 movie, took to Instagram to unveil a new poster of the web series. She also confirmed that a full trailer of the show is going to release on 12th December, with an actual show release date being 18th December. Sunny Leone also stars in one of the item songs titled "Hello Ji" for this season.

As we had also mentioned earlier, real-life lovebirds Varun Sood and Divya Agarwal are going to play the lead couple role in the much-awaited horror web series. We will publish a full-fledged review once the show gets released.

The full trailer of Ragini MMS Returns Season 2 has been released by AltBalaji.You can watch it below.