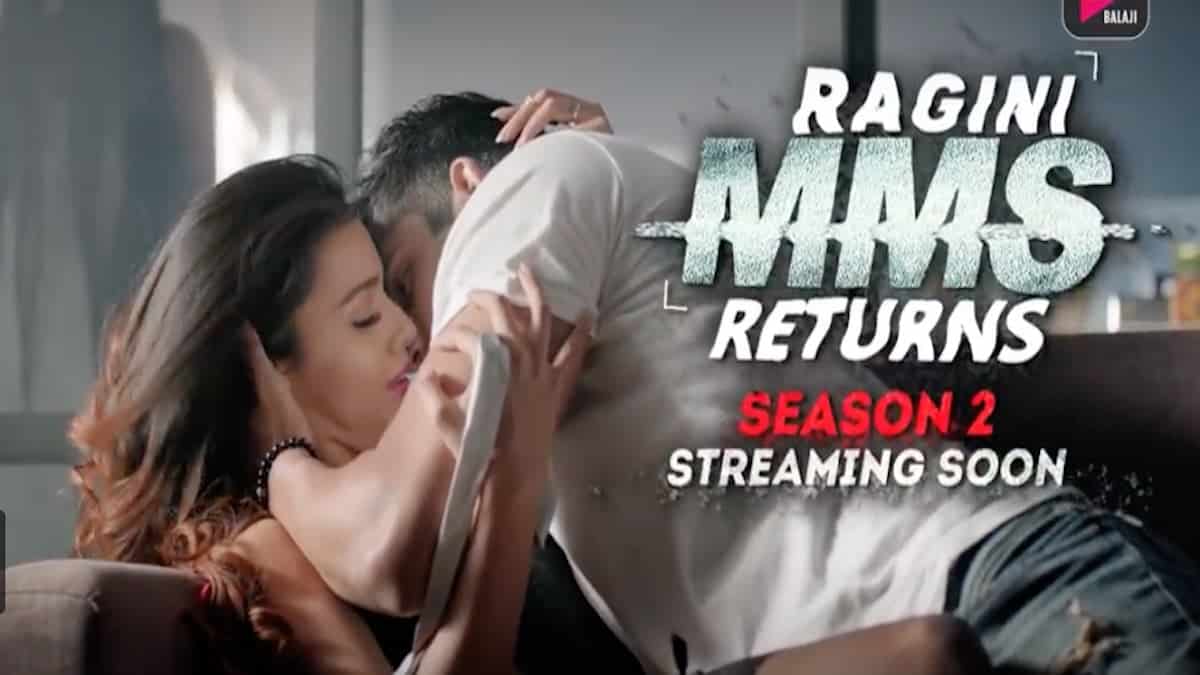 With such widespread popularity, it was a no brainer that a second season was always going to be on the cards. With ALTBalaji releasing a teaser for the second season of Ragini MMS Returns, let us analyze who all are starring in the show.

The show features a lot of young and promising actors, details of whom are given below. 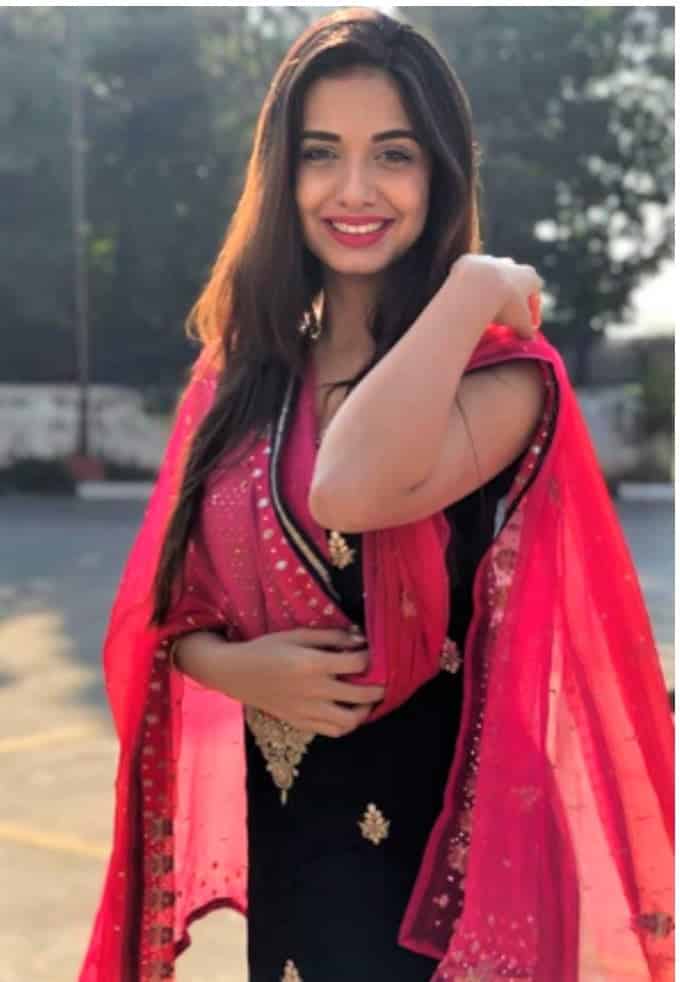 The runner up of Splitsvilla Season 10 and the girlfriend of actor Varun Sood, the diva from Mumbai, has got over 1.9 million followers on Instagram. She will be playing the female lead for this season. 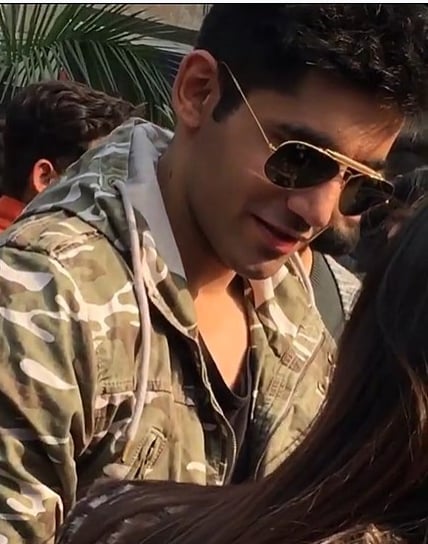 Varun Sood is a famous face on TV and has participated in shows such as MTV Splitsvilla, Roadies X2, and Ace of Space. He is currently dating Divya Agarwal, as confirmed by her. The twenty-four-year-old actor will be playing the male role opposite his girlfriend for this season. 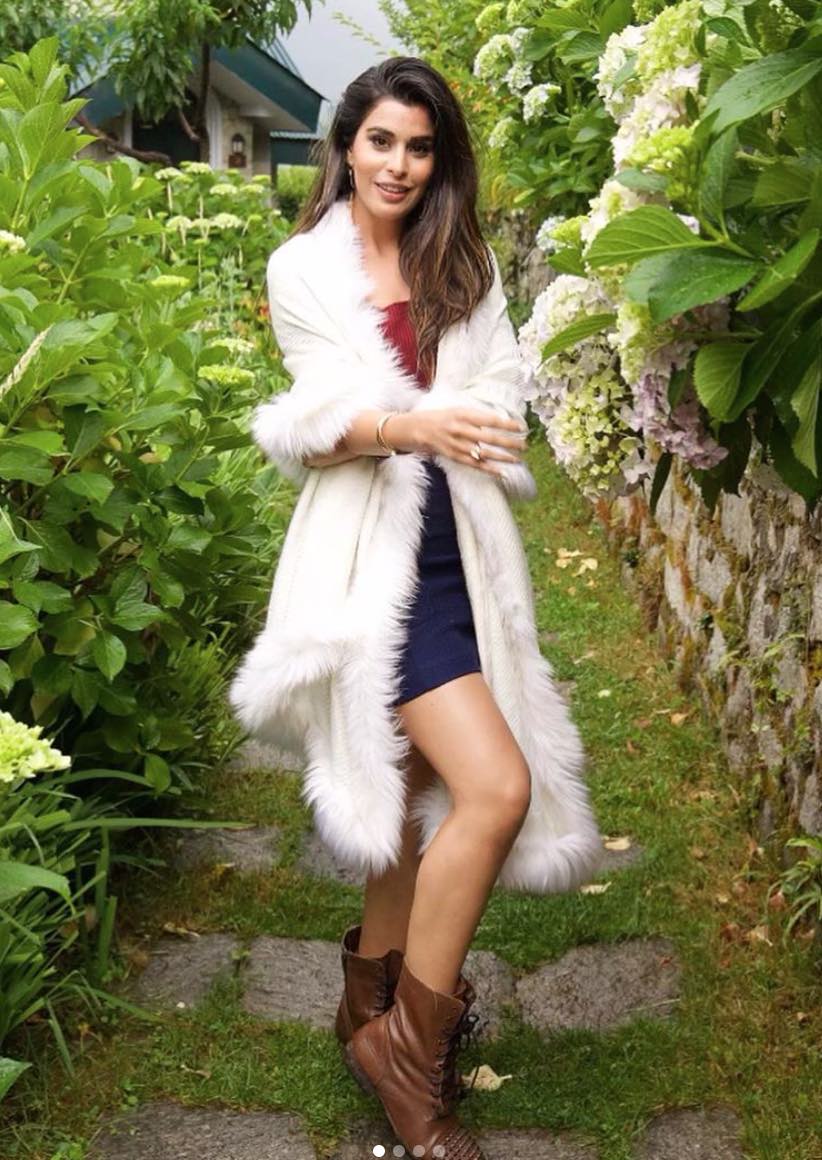 Aarti Khetarpal gave her last appearance on Amazon Prime Inside Edge Web Series. She is a young and bold actress and will be starring in the same avatar for this season. In an interview given to Outlook India, she revealed that she would be playing a ‘Hotel Owner’ this time around.

South Indian actor Navdeep is also rumored to be a part of the show, although a direct confirmation is yet to be obtained from the production house.

The show is expected to go online by the end of 2019. No exact date could be confirmed from the production house till the writing of this article.

Update- The show has got a final release date. Check here for more info.