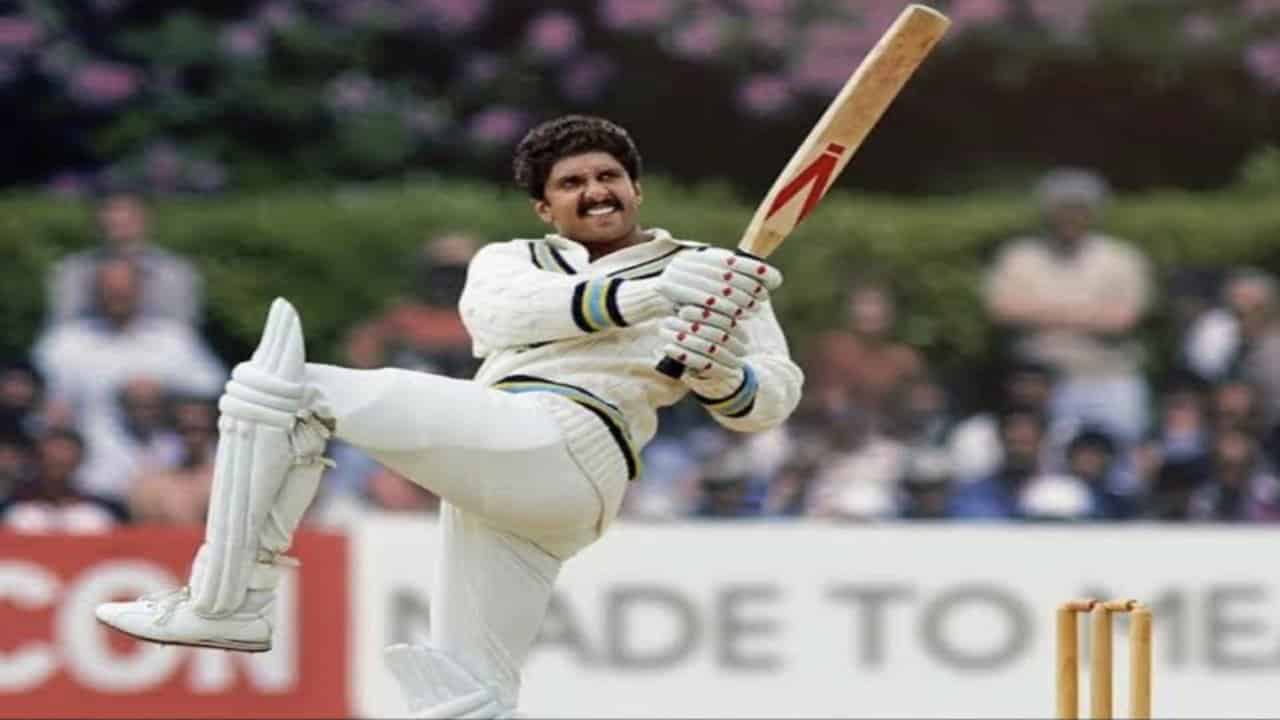 “Hats off Ranveer”, reacted Kapil Dev to Ranveer’s tweet which showed a photo of the actor posing as Kapil Dev himself playing the ever-famous Natraj Shot. The tweet was captioned “NATRAJ SHOT #RanveerAsKapil”. It immediately threw cricket fans back into a time machine to once more cherish the 1983 World Cup match in which the Indian cricket team came home with the cup. 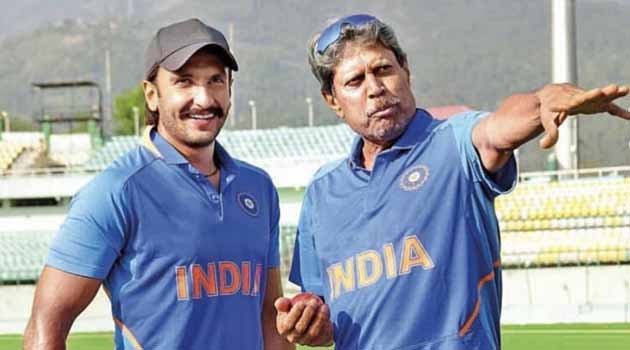 This Kabir Khan directorial is titled ‘83’, and it is due for release in April next year. The movie mirrors the details of the 1983 Cricket World Cup match, and it already has fans craving for more. Fans of the legendary cricketer, as well as fans of Ranveer Singh, applauded the stark resemblance of the actor as Kapil Dev.

The movie crew prepped up for their roles in the movie at Dharamshala, Himachal Pradesh. Kapil Dev was also a part of the training team that prepared the crew before shooting for the film that began in May this year in London. As part of the preparation for his role in the movie, Ranveer also lived with Kapil Dev at the cricketer’s home in Delhi.

Deepika Padukone will also be seen in the movie. Other stars who play a role in ‘83’ are Saqib Saleem, Tahir Raj Bhasin, Pankaj Tripathi, Hardy Sandhu, Jiiva, Boman Irani, and Jatin Sarna.

Ranveer Singh who is known for achieving depth in every character that he plays mentioned in an interview that when he was narrated the script of ‘83’, he loved the fact how the movie would be more than cricket – that it would be a human story.