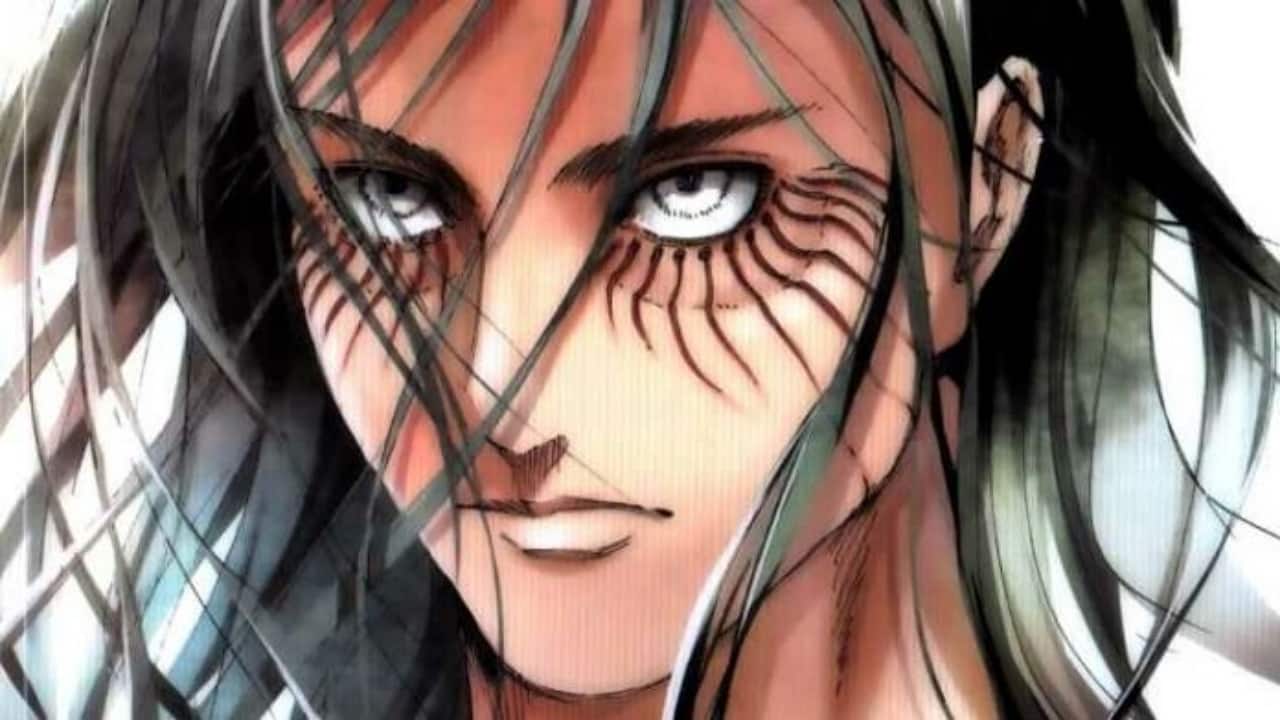 There is so much to look forward to in 2020 – for all anime fans out there, which also includes the fourth season of Attack on Titan.

It all began in April 2013 when Eren set out to kill all the Titans. The last season was aired this year from April to July, and now the last season is supposed to be very close.

What to Expect in Chapter 125?

Annie was the holder of the power of female Titan and was held deep underground till Eren used the power of the Founding Titan. Not only did he free the wall Titans, but he also freed Annie.

Hence, this chapter is now going to highlight Annie. It is likely going to be a war between Annie and Eren since Eren decides to attack Marley, where her father is still alive.

Eren did defeat her in the previous chapter, till he unknowingly freed her from her shell. Moreover, he has greater powers than she does.

However, Annie too has powers of controlling some mindless Titans. This time, it is important for her to stop Eren.

This chapter will lead us to the end of the series. The question is:

Will Eren succeed in his mission to destroy everyone living in Marley?

When Can We Expect the Release of Chapter 125?

Are you dying to see what will happen after Eren freed Annie? Well then, the official date for the release of Chapter 125 is out – 9th January 2020.

Not so far, is it? Just start counting days, you’ll have it on screen before you know!