Report Shows Millions at Risk Due To the Spanish Influenza 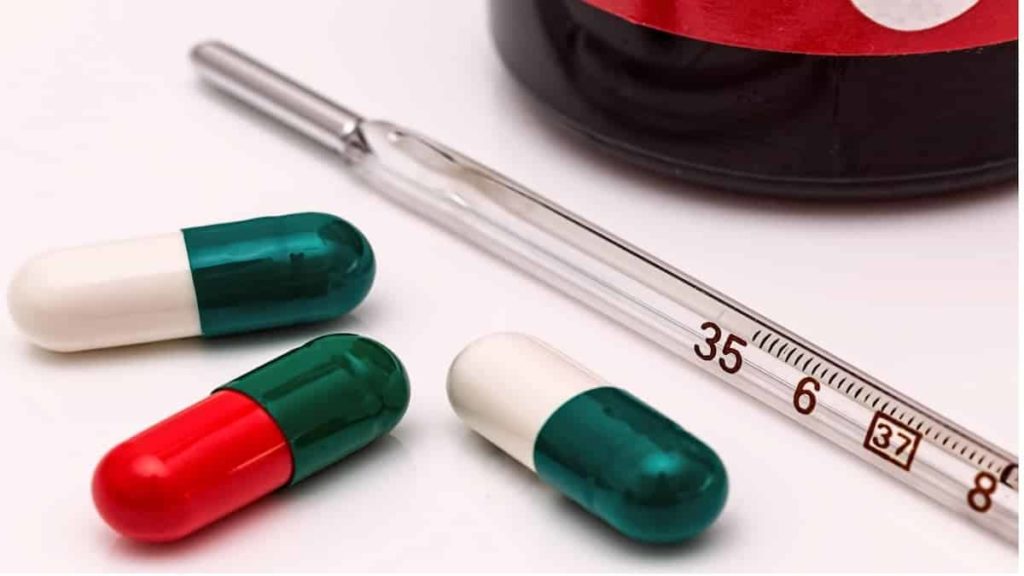 Over millions of people are facing the risk of epidemic-prone illnesses like influenza, Zika, Ebola, plague and many other diseases, as per a global report. The global report was released on 18th September 2019.

A report prepared by the Global Preparedness Monitoring Board (GPMB) and co-convened by the World Financial institution and by WHO cautioned that presumably, a fast-spreading outbreak of diseases have increased risks because of the elements associated such as, change in weather, and forced migration.

Out of 1483 diseases in 172 international locations, which have been tracked down by WHO from 2011 and 2018, endemic susceptible illness identical to influenza, severe acute respiratory syndrome (SARS), Ebola, yellow fever, Center East Respiratory Syndrome, plague, Zika, and others has been found. They are the heralds of a new-era of high-impact, likely fast-spreading outbreaks that are often noticed and hard to manage.

The report even focused on the risk of Spanish Influenza in 1918. The disease impacted one-third of the population. It even killed as many as 50 million people, 2.8% of the total dwellers. A rough estimate prepared by the World Financial Institution mentioned that a global influenza crisis close to the extent and severity of the one in 1918 would cost the usual economy $ 3 trillion, or up to 4.8% of GDP.

Time of the Millennials

Horizon Zero Dawn 2: Everything We Know (So Far!)